She may have received the First Impression Rose, but Hannah Ann isn’t a fan favorite for some of Bachelor Nation. The Bachelor 2020’s Peter responded to Hannah Ann’s comparisons to Luke. P, and he is not happy. ICYMI, Monday, Jan. 6 (a.k.a. last night), was the season 24 premiere of The Bachelor, which introduced Bachelor Nation to Hannah Ann Sluss, a model who made out with Peter three times, is friends with Bachelor in Paradise‘s Hannah G. and received the coveted First Impression Rose. (For those who aren’t aware, the First Impression Rose is given out by the lead on the first night to the contestant who, as the name suggests, makes the best first impression.)

Of the 30 women on night one, Hannah Ann was one of the most memorable. And while she was a fan favorite of some, there were many Bachelor Nation members who compared her to Luke Parker from Hannah Brown’s season of The Bachelorette. “Hannah Ann is the seasons Luke P you heard it here first,” one viewer tweeted. Another wrote, “Hannah Ann is the equivalent to Luke P. I’m calling it now.”

One Bachelor Nation member who agrees with these fans is season 13 Bachelorette Rachel Lindsay, who told Peter on her Tuesday, Jan. 7, episode of her “Bachelor Happy Hour” podcast that she thinks Hannah Ann is more manipulative than Peter thinks. “I’m going say something. Don’t get mad at me,” Rachel said. “We’ve only seen one episode. But you know who Hannah Ann reminds me of in the way you talk about her? Everybody say it with me now: One. Two, Three! Luke P!”

The first episode saw Hannah Ann steal time away from several contestants, which Rachel believes is a sign that she is like Luke P. For those who didn’t watch season 15 of The Bachelorette, Luke P. also received the First Impression Rose and was a frontrunner on Hannah’s season until she realized that he was misogynistic, controlling asshole and sent him home in the final four. As for what Peter thinks, the Bachelor maintained that Hannah Ann and Luke P. are nothing alike.

Becca Kufrin, the season 14 Bachelorette and Rachel’s “Happy Hour” podcast cohost, agreed that Hannah Ann was “intentional” but “not manipulative.” Still, Rachel thinks the model has Luke P. characteristics, and so so fans. 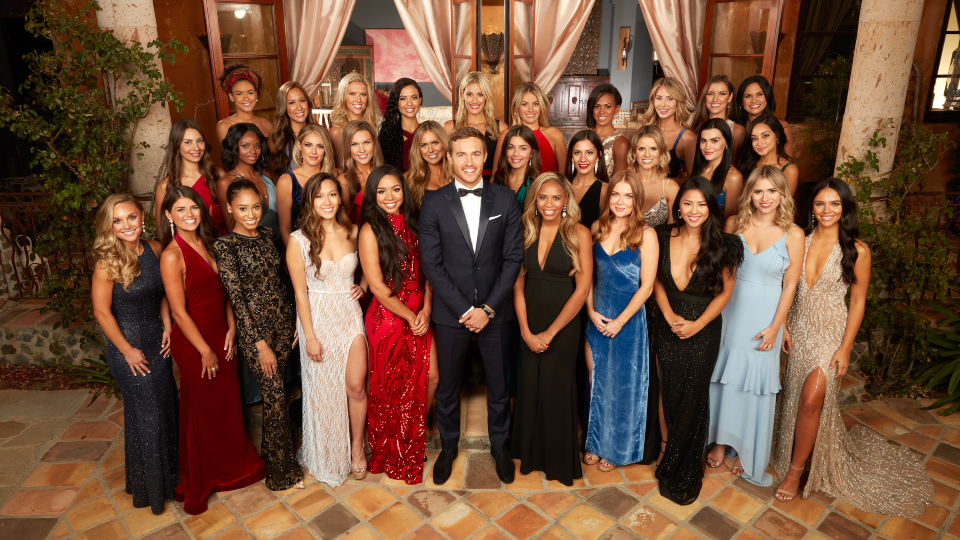 Ultimately, Rachel and Peter agreed to disagree. Peter later explained that he and Hannah Ann clicked from the beginning, which is likely because of her aggressive strategy.

“Hannah Ann was someone that…That girl knew exactly what she wanted coming into this and never let me question that,” he said. “And I literally mean that from the beginning. She was the first person to steal me away for the first conversation. She was the first kind of normal kiss. Not from like the first entrances. We clicked immediately.”

We won’t spoil what Hannah Ann’s storyline on The Bachelor season 24, but if you’re interested in knowing how far she gets or who she feuds with, proceed at your own risk.