If there’s one character on The Mandalorian that we can all agree on saving, it’s The Child. Or as the world has affectionately come to know him: Baby Yoda. But even that namesake carries its own host of questions; questions that these Baby Yoda theories for The Mandalorian season 2 are already setting out to answer.

For starters, little is known about our beloved breakout star of The Mandalorian. While we call him “Baby Yoda,” fans have no confirmation as to whether the starry-eyed green creature actually has any relationship to Yoda, beyond presumably being members of the same species. By the time The Mandalorian season 1 wrapped, all we knew for certain was that A) He’s around 50 years old (infant age for his kind), B) He has a bounty on his head, and C) He can use the Force. Everything else—like his origin story, to why imperial overlords like Moff Gideon are after him—remains a mystery.

Which is where the brilliant minds of Star Wars buffs come in handy. For those whose streaming of The Mandalorian on Disney+ is their first encounter with George Lucas’ universe, don’t worry—there are thousands of lifelong fans who are making some surprising connections about Baby Yoda’s fate. Here are just some of their most compelling theories.

Baby Yoda Was Created by the Force Itself

This theory requires a little bit of previous knowledge about the Star Wars universe and timeline, but we’ll keep it simple for those unfamiliar. The main thing you need to know is that the Force—a.k.a. the power that “force-sensitive” beings like Baby Yoda use—requires a certain balance in the universe to exist. That’s where we get “the Dark Side” and the “Light Side” of the Force, often practiced by the Sith and Jedi respectively. Some fans believe that Baby Yoda is the answer to restoring the balance between these sides, and thus, he is a product of the Force itself.

As for how that works, we can take a look at Anakin Skywalker’s own origin story for a clue. It’s understood that Anakin was conceived by midichlorians (the organisms that create Force-sensitive beings) all in an effort to end the Sith. But instead of serving the Light, Darth Plagueis and Emperor Palpatine ultimately lured Anakin into the Dark Side, only for him to become the franchise’s infamous villain, Darth Vader.

Now some are convinced that Baby Yoda is the Force’s key to restoring the balance disrupted by this exchange. If the Dark Side got Anakin, perhaps the birth of The Child can set things right in the universe if he becomes a practitioner of the Light. Our money’s on this one. 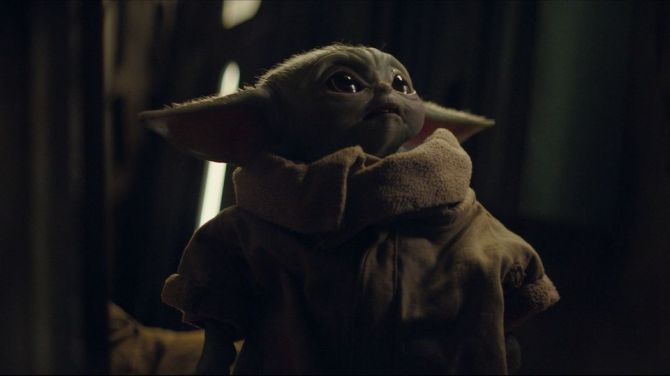 We don’t know much about the reproductive abilities of Yoda, let alone much else about his alien species. But we do know that he had one female counterpart in all of the Star Wars universe: Yaddle. We met Yaddle during Episode I: The Phantom Menace, and based on the timeline of that film, it’s been more or less 50 years by the time the events of The Mandalorian are taking place.

Are you thinking what I’m thinking? If Baby Yoda is roughly 50 years old, it’s possible that he was conceived during or around the time when Yoda and Yaddle were in contact on The Phantom Menace. Of course, as Jedis, this lovemaking meant they broke a code. But exceptions might have been made if the pair were attempting to save their species with this final child. 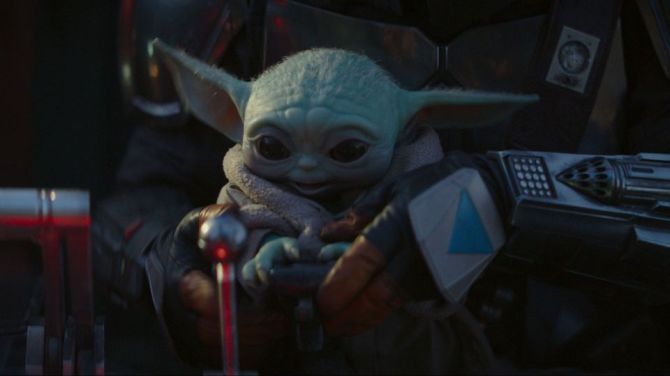 Yoda Was Cloned Into Baby Yoda

If you’ve watched Star Wars: The Clone Wars, you’d know that this theory isn’t as far-fetched as it sounds. Reddit user pw4lk3r suggests that The Child is a direct clone, because, well, “It seems unlikely that the Force would will a second Yoda and coexist them at the same time with similarly impressive abilities, seemingly entirely untrained.” We’re not ruling it out.

Baby Yoda Is a Reincarnation of Yoda

This wishful theory suggests that Baby Yoda is actually some kind of reincarnated version of the original Yoda. It’s less convincing, seeing as how Yoda already reemerges in his luminous form after his death in Return of the Jedi to council Obi-Wan. Seeing as how it’s also only been about seven years since that event, Baby Yoda is already older than that timeline allows. 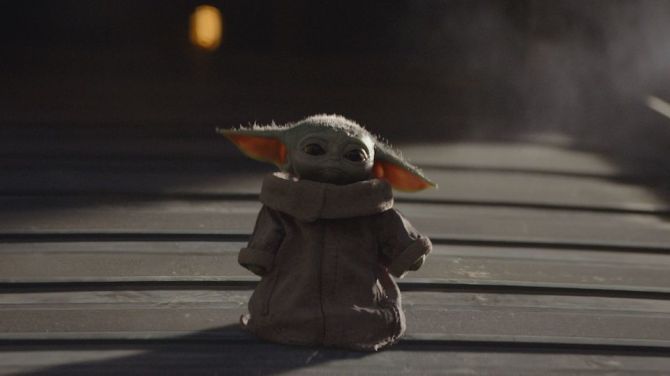 Baby Yoda Is the Key to Understanding His Species

With all the theories relating Baby Yoda to the Yoda we already know and love, it’s also worth taking a step back and realizing that they might not bear any connection at all. Instead, Baby Yoda could just be another member of Yoda’s species—and his purpose on The Mandalorian is undoubtedly to give us more background into his kind in the first place.

The Mandalorian season 2 is expected to premiere in October 2020 on Disney Plus.