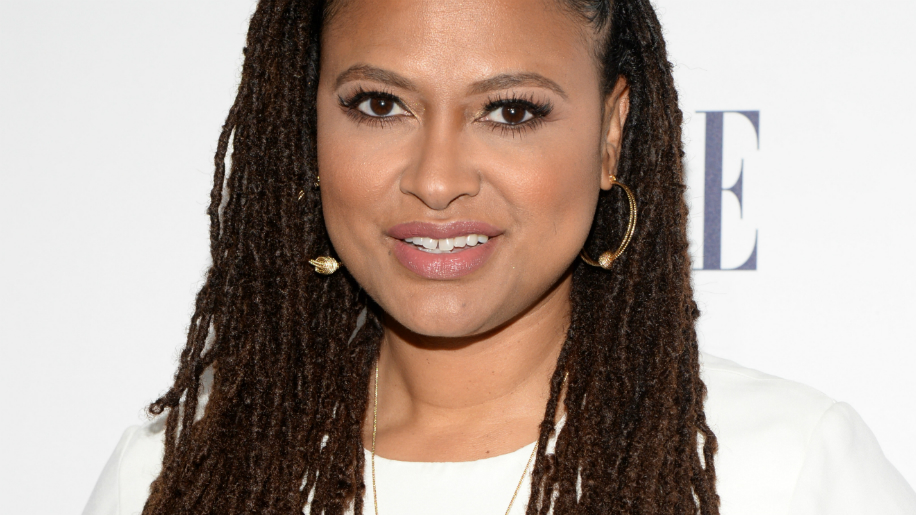 It was announced in April that director and filmmaker Ava DuVernay would get her very own Barbie doll as part of Mattel’s “Sheroes” collection, along with ​actors Emmy Rossum and Kristin Chenoweth, country singer and cooking show host Trisha Yearwood, fashion guru Eva Chen, and five-year-old designer Sydney “Mayhem” Keiser. And Ava Barbie is a hit: The toy went on sale today and, according to reports from shoppers on Twitter, it disappeared from Mattel’s virtual shelves in just 17 minutes.

Tomorrow this #AvaBarbie goes on sale for Christmas because enough folks asked @Mattel to make it so. Wild + wonderful. https://t.co/louahFZwjQ

Recently, the toy company has been on a mission to reframe Barbie (remember that Imagine the Possibilities ad campaign?) and move away from growing public sentiment that the blonde, buxom doll represents everything that’s wrong with gender stereotypes.

For her work on Selma, DuVernay became the first black female director to nab a Golden Globe Award nomination. We’d say that creating a doll in the likeness of a woman of color at the top of her field—complete with her trademark braids and a #boss director’s chair—is a pretty major step for Mattel.

If you’re in the market for a DuVernay doll, all hope isn’t lost: Mattel has confirmed that it’ll hit Amazon soon. Oh, and all proceeds from the doll will go to Color of Change and WITNESS. 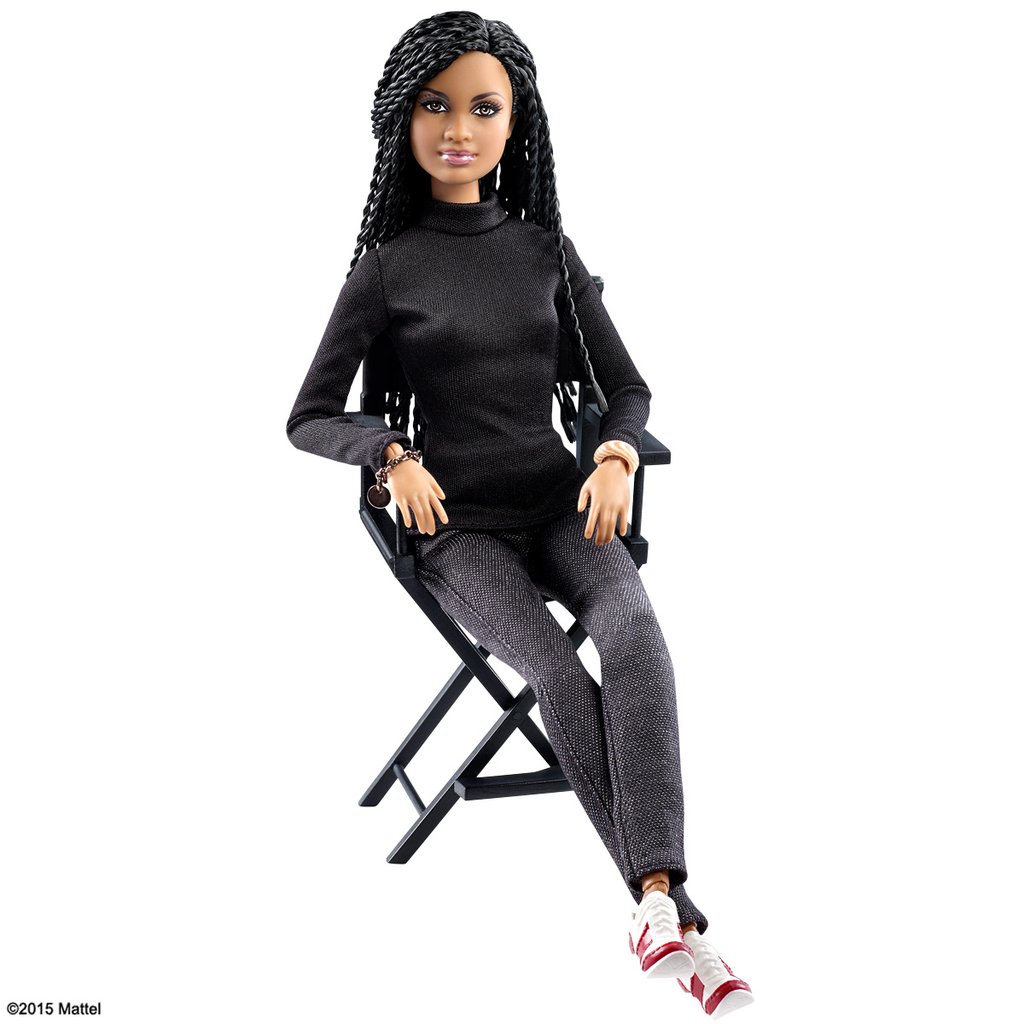