Does Aunt May die in Spider-Man: No Way Home? 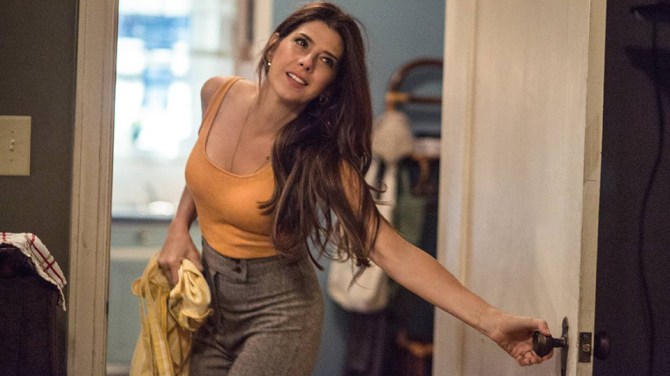 Does Aunt May die in Spider-Man: No Way Home? The answer is yes. Aunt May’s death was first leaked in 2020 when Reddit users claimed that the character was killed by Green Goblin—the villain in 2002’s Spider-Man—who is transported to the MCU’s Spider-Verse after Doctor Strange’s spell to restore Spider-Man’s secret identity as Peter Parker goes wrong. Instead, the spell causes people who knew Spider-Man in other universes to come to the MCU. According to the users, Green Goblin betrayed Peter. The Reddit users also reported that Aunt May told Peter the famous Spider-Man line—”With great power comes great responsibility”—before her death. The users reported that the scene was used in a similar way to Uncle Ben’s death in 2002’s Spider-Man, which motivated Peter to do good.

In an interview with Backstage OL in 2021, Marisa Tomei—who has played Aunt May in five MCU movies—revealed that no one in her life is “impressed” by her starring in the Spider-Man films. “I don’t think anyone gives a shit except for my nephew, who’s like, six,” she said. “I mean, honestly, I don’t think anyone’s too impressed with me.”

How does Aunt May die in Spider-Man: No Way Home? 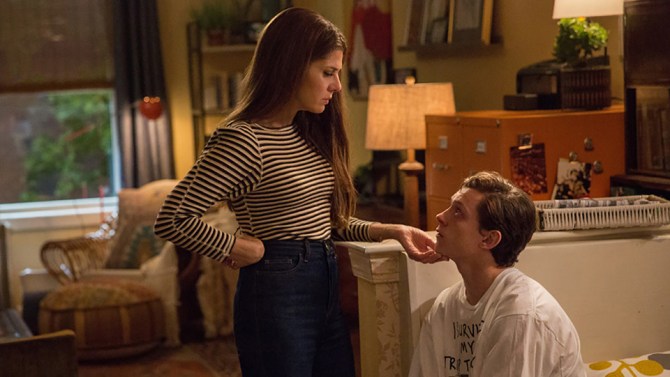 How does Aunt May die in Spider-Man: No Way Home? Aunt May is killed by Green Goblin (Norman Osborne) in the middle of Spider-Man: No Way Home after a fight between him and Spider-Man (Peter Parker). The fight starts at Happy Hogan’s apartment, which Peter took the Sam Raimi and Marc Webb Spider-Man villains—Green Goblin, Doctor Octopus (Otto Octavius), Sandman (Flint Marko), Lizard (Curt Connors) and Electro (Max Dillon)—to in hopes that he can cure them of their powers and what makes them evil. After he successfully cures Doctor Octopus and is in the process of curing Electro of his powers, Norman’s Green Goblin alternate personality comes forward and takes control. He stops Electro before he’s cured and convinces the other villains to become evil again and not follow Peter’s plan to cure them and return them to their original universes.

Aunt May is the first to wake up and find Peter. They hug and make sure each other is OK. Peter apologizes for what happened, believing that the whole fight was his fault for believing that he could cure the Spider-Man villains. Aunt May then tells Peter that he didn’t do anything wrong for wanting to help others and reminds him of his “gift.” She then tells Peter the famous Spider-Man line: “With great power comes great responsibility.” Before Aunt May and Peter can leave the apartment, however, Aunt May collapses. Peter tells her that they can go to a doctor once they leave. But as he tries to help her up, he notices blood on his gloves and realizes that Aunt May is severely bleeding from her side. As Aunt May’s eyes gloss over, Peter, now crying, tries to wake her up but has no success. Happy then arrives at the apartment and sees Peter and a dead Aunt May in the lobby. Soon after, the police come and, believing that Peter was responsible for the destruction of the apartment building, shoot at him as Happy exits his car with his hands up.

The three Spider-Men bait the villains to come to the Statue of Liberty, where they—along with MJ, Ned and Doctor Strange—cure them. Green Goblin is the last villain to be cured. He and Peter get into a fight on a re-creation of Captain America’s shield. Just as Peter is about to kill Green Goblin with the sharp end of his Goblin Glider to avenge Aunt May, Maguire’s Peter stops him. Green Goblin then stabs Maguire’s Peter in the back. Peter, sparing Green Goblin’s life, cures him before all the Spider-Man villains, as well as Garfield and Maguire’s Peters (who both survive), are sent back to their universes. To return them to their universes, however, Doctor Strange must cast a spell for the world to forget Peter Parker. Spider-Man: No Way Home ends with Peter seeing MJ and Ned at the coffee shop where she works and confirming that they no longer remember who he is. The scene is followed by Peter visiting Aunt May’s gravestone where he runs into Happy, who also doesn’t remember him. When Happy asks Peter how he knew Aunt May, Peter tells him that he knew her through Spider-Man.