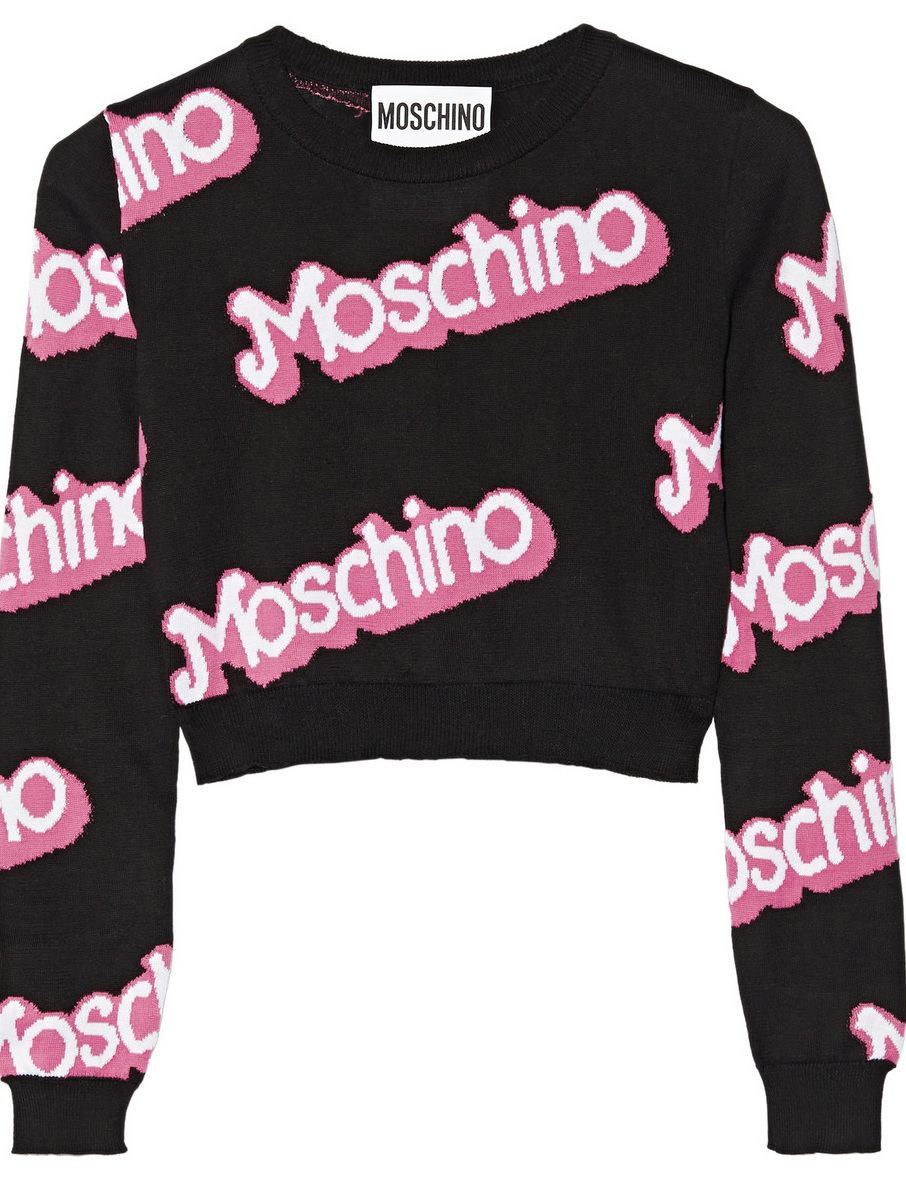 Sometimes, we’re not totally opposed to endorsing a designer knockoff—we’re not all made of money, and even Balmain’s creative director Olivier Rousteing admitted he downright loves when retailers like Zara copy him, as it’s the mark of good work and a creative mind.

MORE: You Need This $138 Version of Dior’s Yellow Vest

That said, there are some copies that just feel sillier than others, like this ASOS Barbie sweatshirt, which is clearly a version of Jeremy Scott’s Moschino-print knit, which he created as part of his Barbie-inspired “Think Pink” collection last September. 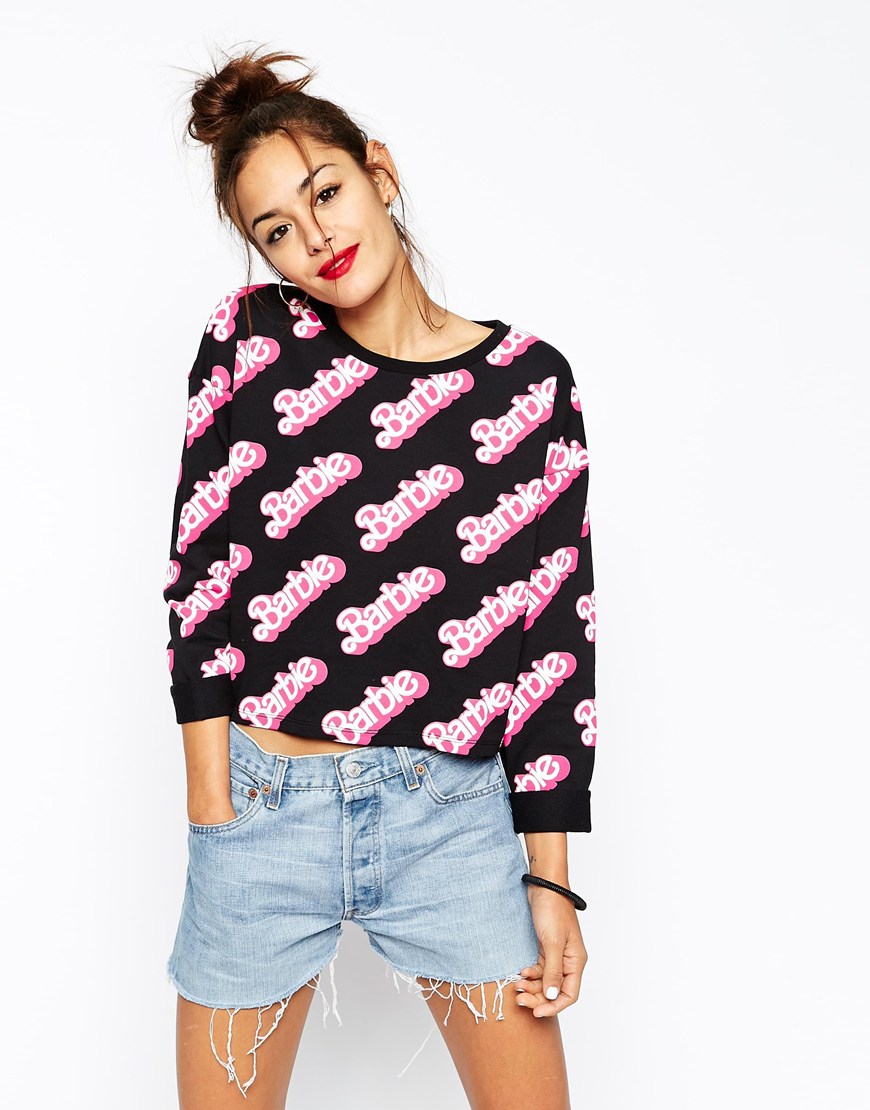 It’s not so much the “ugh, they copied him” aspect that rubs us the wrong way, but rather the idea that, well, it’s a totally different phrase splashed across the top.

Granted, the ASOS version is around $50, and the Moschino sweater is close to $600, but if you’re that desperate to splash the Barbie logo across your torso, why not head over to Forever 21 and snag a Mattel-approved piece instead for a quarter of the price, and spend the rest on something fabulously original from ASOS?