Alexi Wasser is a writer, director, and actress. She’s also the founder of IMBOCRAZY.com, the host of weekly call-in advice podcast BoycrazyRadio.com,  and produces her talk show series ‘Alexi In Bed.’ All month, she’ll be answering reader questions about all things related to love, relationships, and sex. 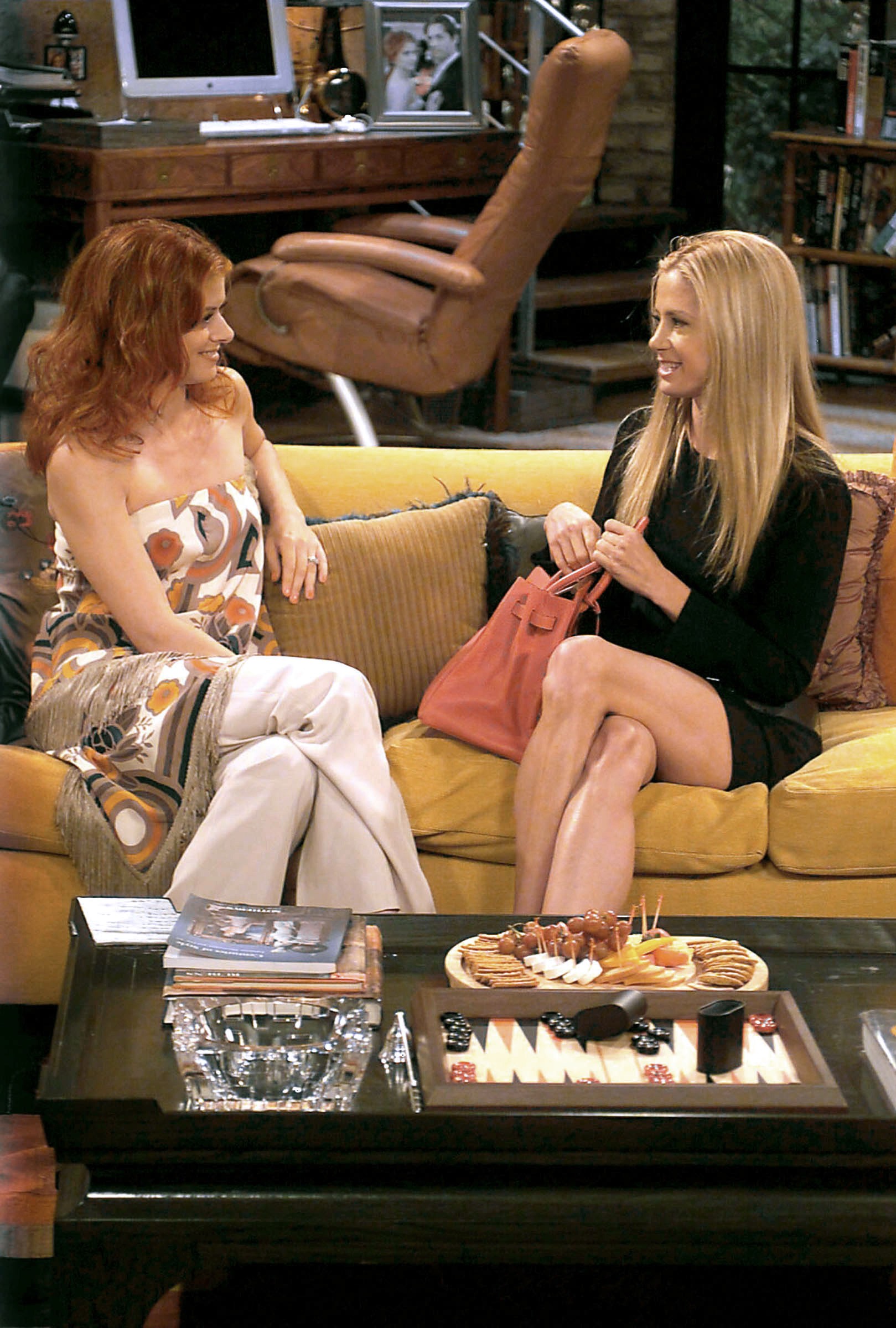 My name is Sophia, and I’m 25. I’ve been dating this guy for almost half a year now, and he’s been really sweet and respectful of the pace I set. A few days ago, we had a conversation where I learned about his ex of three years. (He was only a few months out of that relationship when we started dating.) I couldn’t help myself and found her Facebook, and she seems much more extroverted and experienced than I am.

I know it’s terrible to look up an ex—it just makes me feel insecure and second-guess our relationship. It’s been great with him so far, and he’s definitely looking at this “long-term” Even as much as I want to concentrate on our relationship though, I can’t help but thinking about him saying the same things to his ex.

I understand that at this age, most guys have been in serious relationships, that she was once a special person in his life, and that they broke up for a reason, so I should just move on. But I don’t know why I’m feeling so confused right now. I would love to hear your advice on dealing with learning about ex’s and how not to second-guess things that my guy says now.

Well, congratulations—you’re human. And you’re in love. And you’ve discovered your ego. Your note couldn’t have come at a better time, given how pervasive the issue of web searching a boyfriend’s ex is. Doubting yourself and feeling jealous over someone’s old girlfriend isn’t new, but—between Instagram, Google, Facebook, Twitter, etc—the tools with which we do our detective work (and spiral) are so much more expansive.

While you’ve already answered all your own questions—this shows me you can check in with the logical side of your psyche—you’re clearly being swayed by the pull of your emotions, which are never as logical or rational.

So, let me remind you of a few things: You have to realize that you’re the one dating your boyfriend now, not her. His last relationship is over. He’s with you now and you’re with him. There’s a reason for this. You’ll only do harm, push him away, and ruin what sounds like a great thing if you continue to compare yourself to this stranger.

And believe me: You’re choosing to do this. You have control over what you do, think and where you put your energy. Even though he said things with his ex were serious, things didn’t work out. And they may not with you either. So what? All that’s important is that we give things a go and give ourselves the best chance we can. Why add unnecessary drama based on nothing but the fact that he has a past? We all do! And you will too.

Imagine, years from now, that you’re single after a slew of failed relationships and you meet a new guy you’re really excited about, who makes you super-happy. How would you feel if, after you mentioned a distant ex, he got weird, crazy, obsessive, or angry? You’d probably think he was an insecure jerk, right?

I’m not saying your feelings aren’t real. I’m just saying, you’ve acknowledged them and now put them to rest. Don’t bring it up with your boyfriend. Only bring up problems when something’s bothering you that can be fixed. In this case, he isn’t guilty of anything.

How about, instead of spiraling and feeling sorry for yourself, you reroute that energy and put it towards accomplishing personal goals in your own life that’ll make you more confident? That way, you’ll be way too distracted to even care about his ex. Move forward, be in the moment.

Also, be thankful your guy has had past relationship experience to draw on! It probably makes him a better boyfriend to you and less of a clueless bonehead. And who knows—maybe his ex is feverishly Googling you right now.