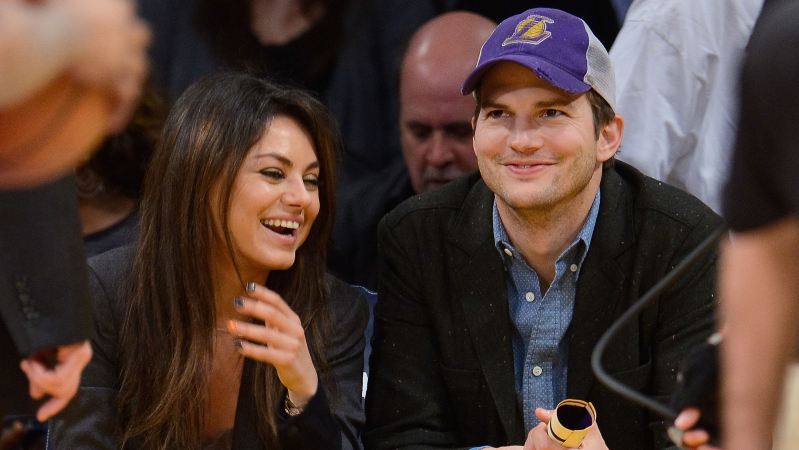 Bet you thought Ashton Kutcher and Mila Kunis were already married, right? Us too. Turns out though, the private couple most likely got hitched over July 4 weekend.

A source told People the two stars—who met on the set on “That 70s Show” in 1998—indeed wed over the weekend and Page Six reported that the ceremony was said to be so top-secret that guests weren’t told the time and place until 24 hours before.

The actors—who welcomed a daughter, Wyatt, in October—haven’t revealed anything yet, but have been super-coy about their marital status for months. On James Corden’s “Late Late Show” lasy March, Kunis answered “maybe” when  asked if she and Kutcher were husband and wife. “Either you’re married or you’re not,” Corden pressed. When Kunis again only said, “maybe,” Corden made her show a band on her left hand and exclaimed, “They are married, look.”

Way to keep us guessing, guys.