With the Sochi Olympics only days away, we’ve been hearing the names of several  buzzy athletes, but there’s one in particular that  everyone’s talking about: Ashley Wagner.

The 22-year-old figure skating star, two-time national champion, and California resident is definitely one to watch during the Olympic games, if for no other reason than the major sport drama that surrounds her placement on the U.S. team. (Naturally, because it wouldn’t be Olympic women’s figure skating without a whole bunch of drama, right?)

Read on to learn five facts about Wagner you need to know before watching her in action this weekend! 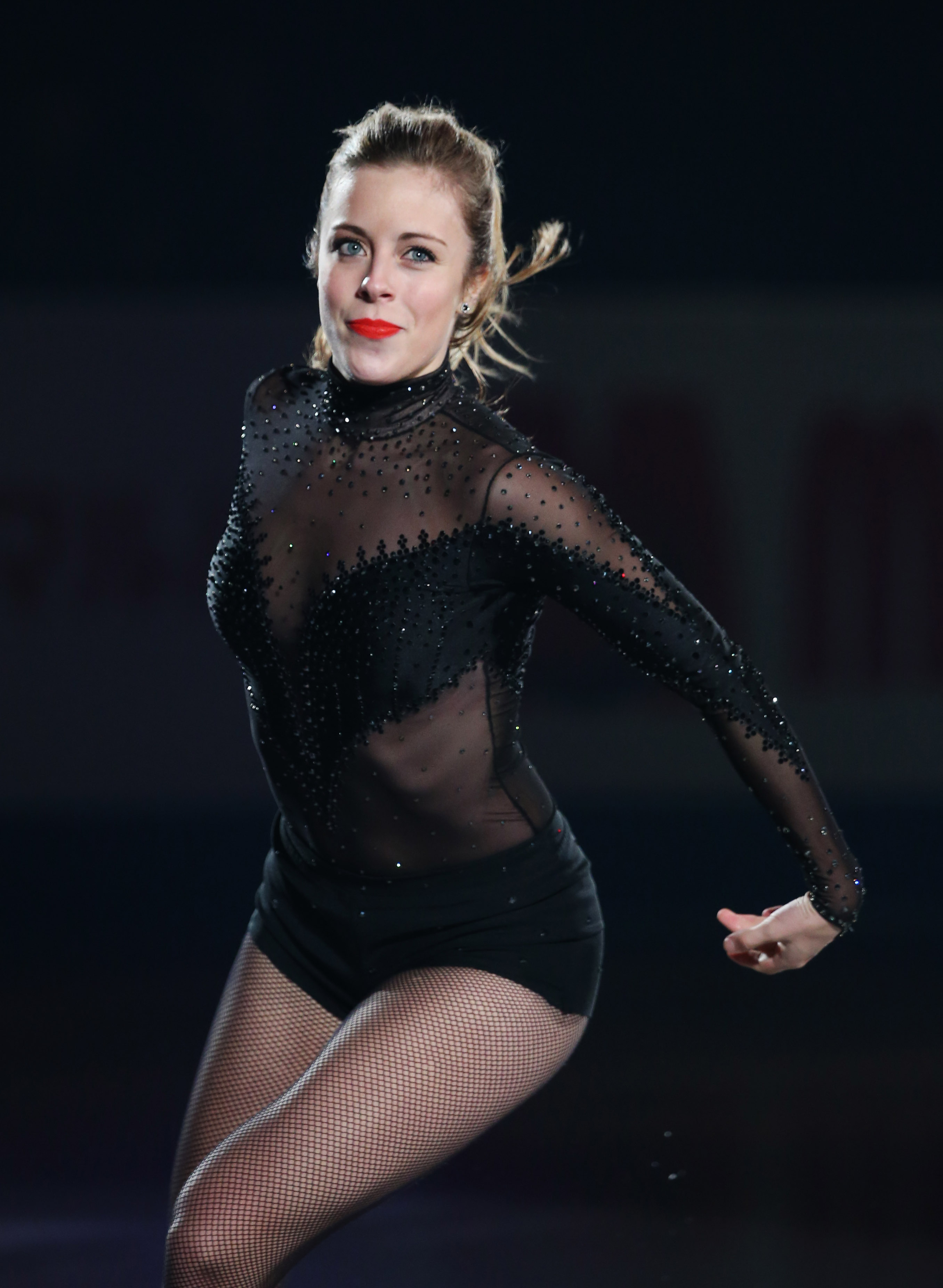 1. She was born in Germany.
Though, obviously, Ashley is an American citizen, she was technically born in Germany. Her father is a long-time member of the U.S. military, and she was born on an Army base in Heidelberg, Germany, where he was stationed at the time.

2. She placed fourth in the qualifying rounds after taking two serious falls on the ice.
Earlier in January, Ashley had what has been referred to as a “disastrous” performance at the 2014 Prudential U.S. Figure Skating Championships, which also happen to be the qualifying rounds for the U.S. Olympic team. A long-standing favorite going into the competition, Ashley shocked viewers everywhere by taking not one but two bad falls during her routine. She came in a disappointing fourth place.

3. She was chosen for the U.S. Olympic team over Mirai Nagasu, who technically placed above her in the qualifying rounds.
One of her competitors at the qualifying rounds was Mirai Nagasu, who actually placed higher than Ashley, coming in at third place. Much drama ensued after, despite placing lower than her, Ashley was chosen for the U.S. Olympic team while Mirai was overlooked. Just today, Mirai posted a letter to her Facebook page in support of Ashley at the Sochi games, dispelling any rumors that the two are rivals.

4. She’s one of the few athletes who’s spoken out against Russia’s anti-gay legislature.
In September, Ashley bravely spoke out in support of gay rights, a big move considering that Russia (the Olympics’ host country) is currently in major hot water over its anti-gay legislature. “I’m even so nervous to talk about this,” Ashley said. “I have such a firm stance on this that we should all have equal rights. I obviously don’t support the legislation in Russia, but at the same time it’s not my place to go into Russia and tell them how to run their country, I’m just an athlete.”

5. She’s a Covergirl.
In November, Ashley was named the new face of makeup brand Covergirl. And (as you can see above), she’s known for rocking modern hair and makeup choices when she’s on the ice.