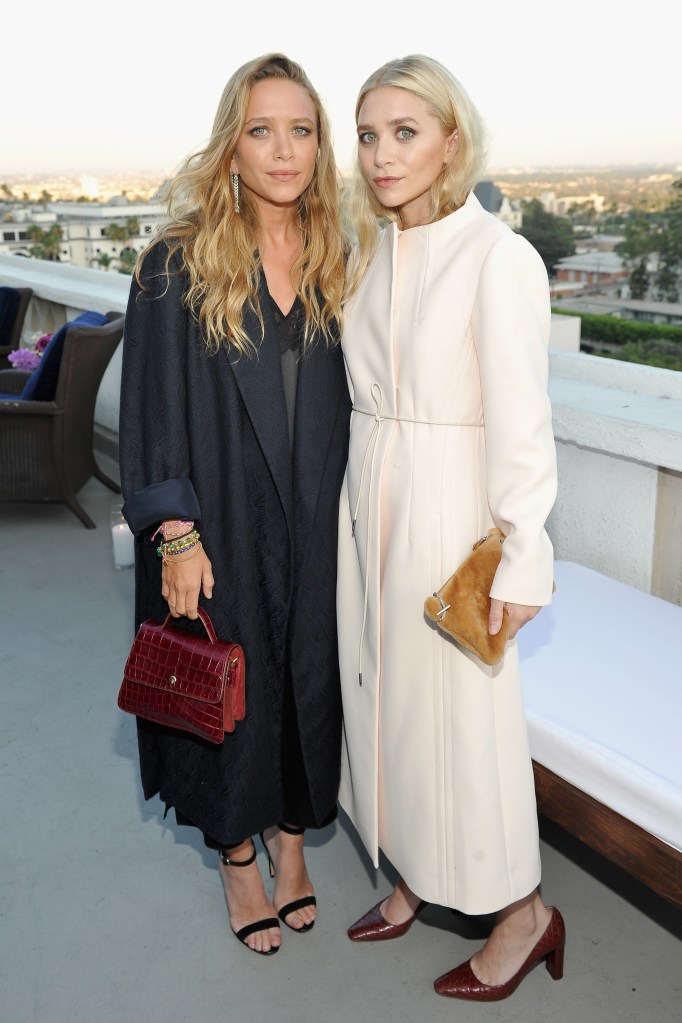 Ashley Olsen has been blonder than her sister, Mary-Kate, for a while—but she has now officially taken the plunge, with full-on platinum hair. She debuted the new look at the opening of the sisters’ first Elizabeth and James store in L.A., which was well-attended by their elite flock of celebrity friends, including Heidi Klum, Christina Hendricks, Alison Brie, Lucy Hale, Keke Palmer, and their younger sister, Elizabeth Olsen.

Loads of celebs have given platinum a spin of late, and though they didn’t all stay that way—shoutout to Taylor Swift—they’re proving that the hue looks especially sharp in the summer. If you’re dying to replicate Ashley’s look, try stepping away from the blow dryer. “I wash my hair every other day and never blow-dry it,” she told Byrdie. “I go out with wet hair and just let it dry naturally.”

Ashley also said that one of the best hair tips she ever received came from her father. “Our dad always told us to wear our hair off of our faces,” she told the publication. “I always thought that was pretty good advice.” No word on what their dad says about white-blonde hair, but we think it looks particularly good against the backdrop of a hazy Los Angeles sunset. 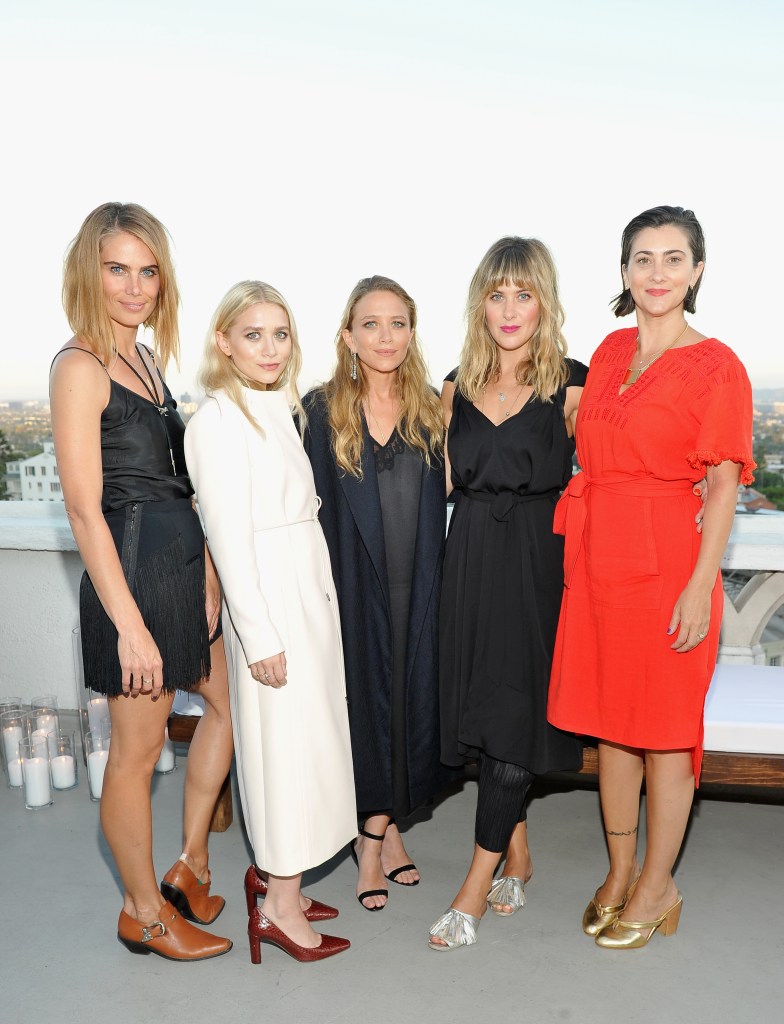