In case you need a little fitspo to hit the gym today, we stumbled across Ashley Graham’s exact workout, and let us be the first to say: It is insane. The model posted some seriously over-the-top moves while working out at The Dogpound, a NYC hotspot/boxing gym, with the co-founder, Dawin Peña.

Graham kicked things off by … swinging a long-handled hammer over her head, hitting a giant tire with it, as Health reported. Yes, it sounds as strange to us as it does to you, but the move hit her core muscles and got her heart rate up, so—sounds like a win. 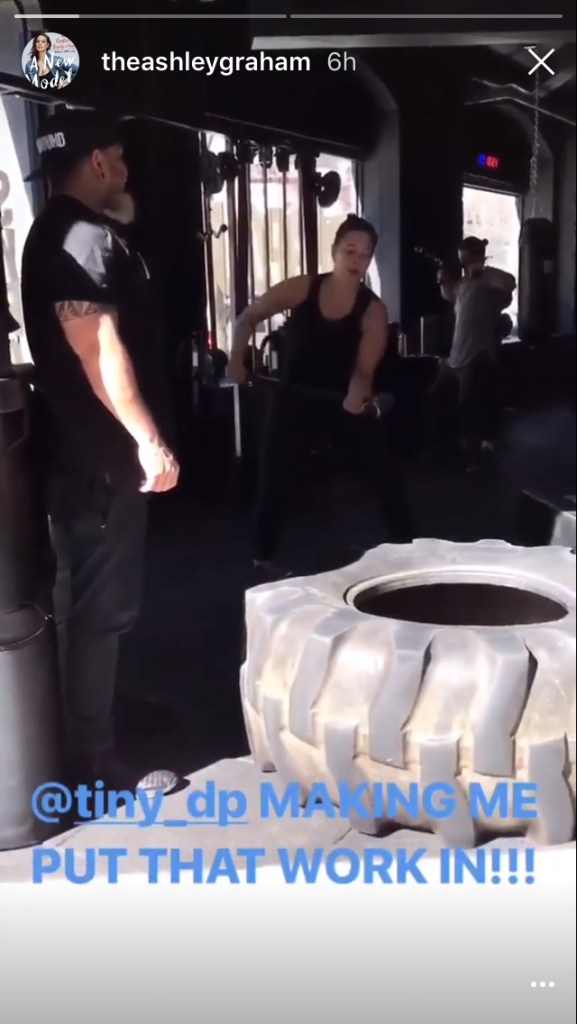 Next, Peña had her wear booties to shuffle back and forth across a slide board as he threw a ball back and forth with her, working her balance and coordination. “MAKING ME PUT THAT WORK IN!!!” Graham noted. For real. 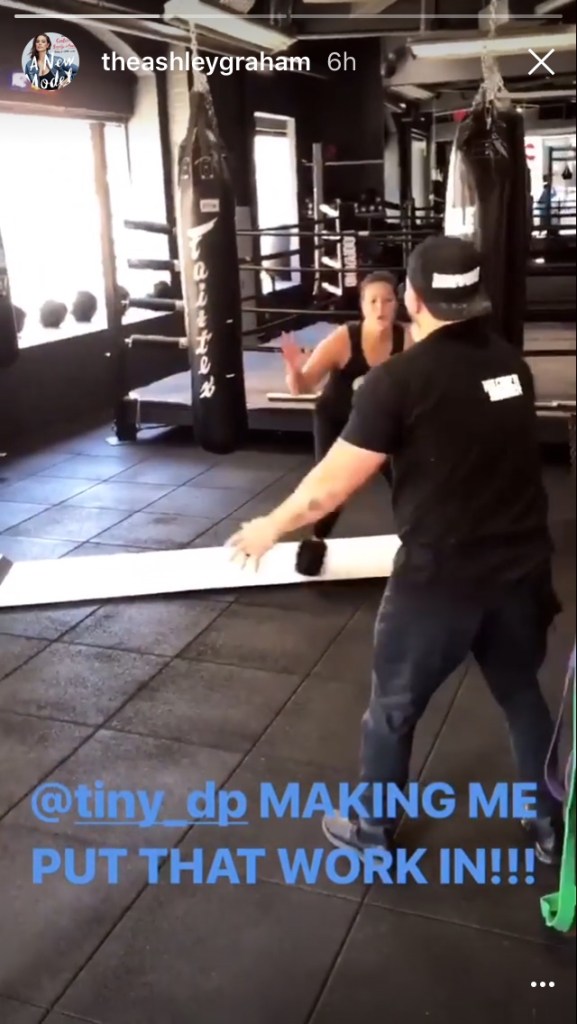 She definitely wasn’t done yet. Graham got on the floor and gave him push-ups, but these weren’t ordinary ones—these were epic. After each push-up, she came back up to catch a ball thrown by Peña. Yeah, that sounds hard as hell. 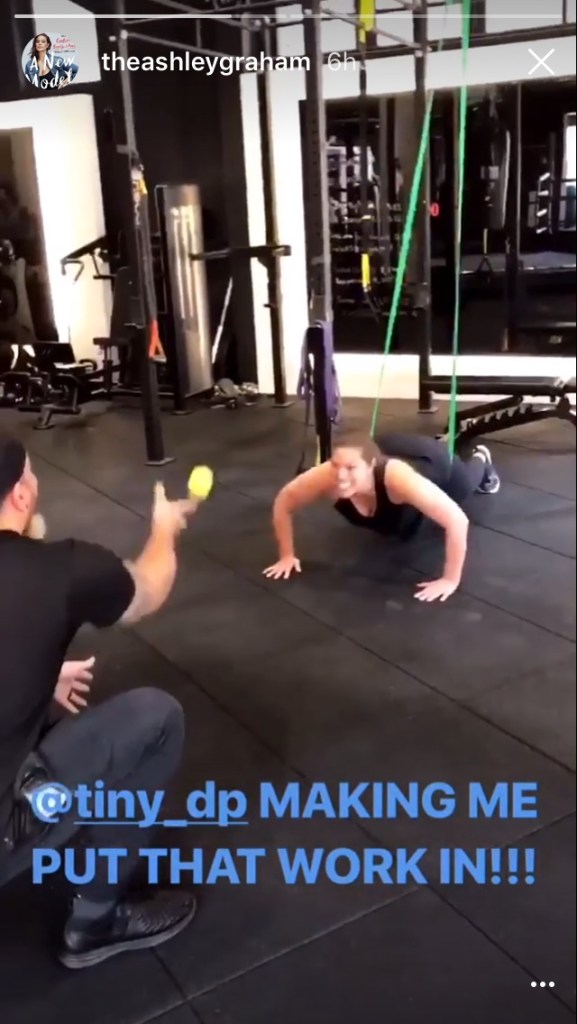 To round things out, Graham posted a video of herself trying to run down the street—with a resistance band around her waist, held by Peña. (We’d try to run away too, Ashley!) “I’m going as fast as I can!” she yelled, confessing that she’d had a cupcake the night before. “It was chocolate with white frosting!” As usual, Graham is relatable as hell—and we love her for it.