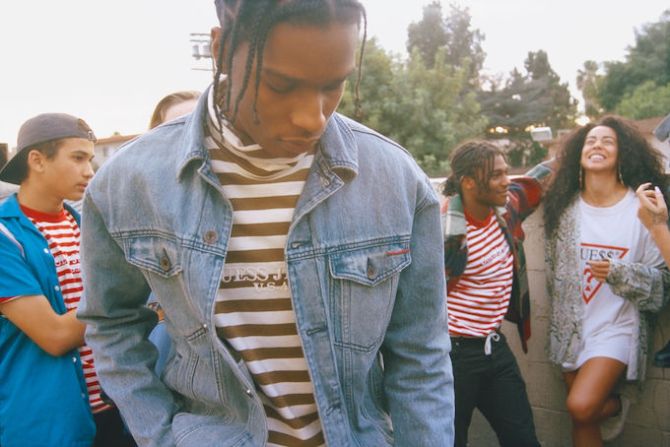 A$AP Rocky’s a savvy guy. After presumably seeing fashion’s newfound obsession with streetwear and blatant logomania—specifically that of beloved ’90s brands like Tommy Hilfiger, Calvin Klein, Fila, and Ellese—he approached GUESS with an idea: to design a capsule collection inspired by the decade.

The brand, ripe for resurgence, jumped on board, and thus the first installment of the hip-hop prince’s limited-edition GUESS Originals initiative was born, which the rapper created after being granted entry in the label’s archive—a “big warehouse with cages full of clothes”—as a means to create updates on the decade’s classic pieces.

The goods are a mix of jeans, overalls (or “alls” as the mid-’90s streetwear crowd referred to them in my New York City high school), jackets, and T-shirts, all modeled after pieces worn throughout the decade by pretty much everyone, rappers included (“when I dress, it’s never nothing less than GUESS,” proclaimed Nas, circa 1994). 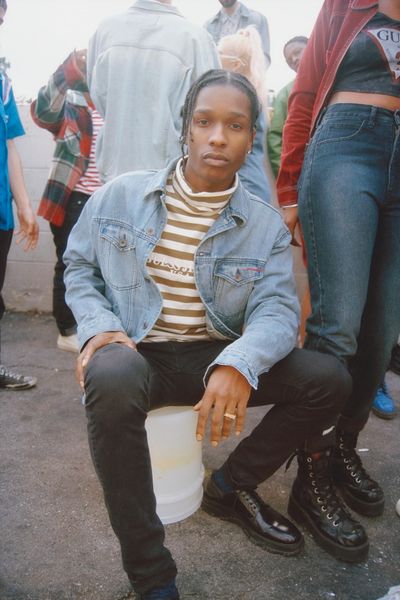 What will, in all probability, elevate the pieces to covetable status, though, is the fact that the S in the brand’s’ recognizable logo have been replaced with Rocky’s signature dollar signs. That’s GUE$$, in case you needed a visual.

Another indicator that the collection is being marketed to a fashion-minded crowd, in addition to the exclusive logo, is where it’s being sold. Instead of rolling up to your local Macy’s, you’ll have to hit up retailers like Opening Ceremony and Union Los Angeles—expensive stores with cool cache and big style cred—because we’re betting the stuff will fly on Guess.com when it debuts February 15.

MORE: What ’90s-Era Tommy Hilfiger Taught Me About Fashion

Prices range from $39 for the T-shirts to $228 for outerwear; maybe a little expensive when an authentically ’90s Guess jacket can be snagged on Etsy for as little as $17, but it’s obvious these aren’t just replicas of old pieces—they’re elevated, modernized takes that the fashion crowd would be proud to wear without a hint of irony. (Okay, maybe a hint.)

Check out a few pieces below: 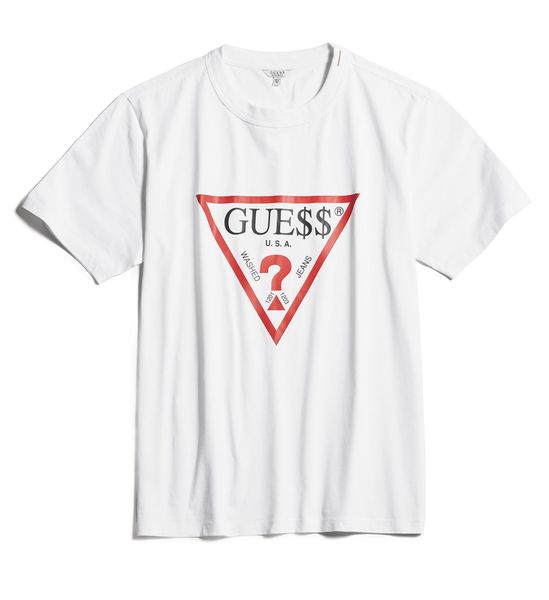 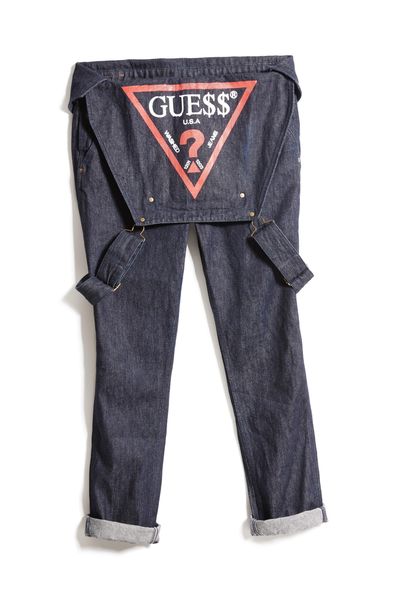 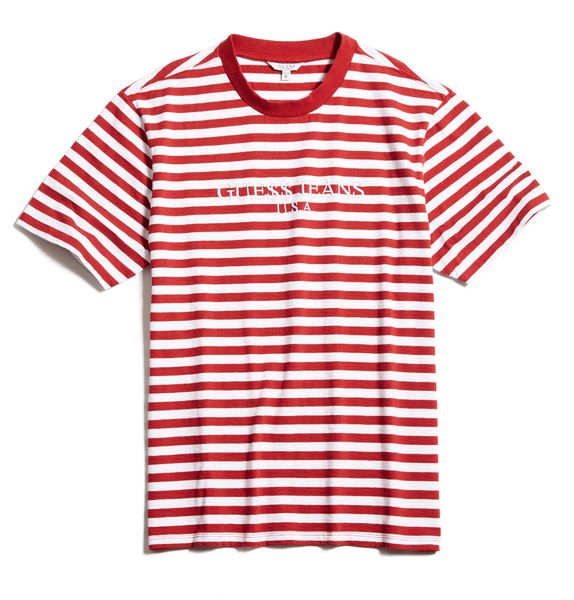 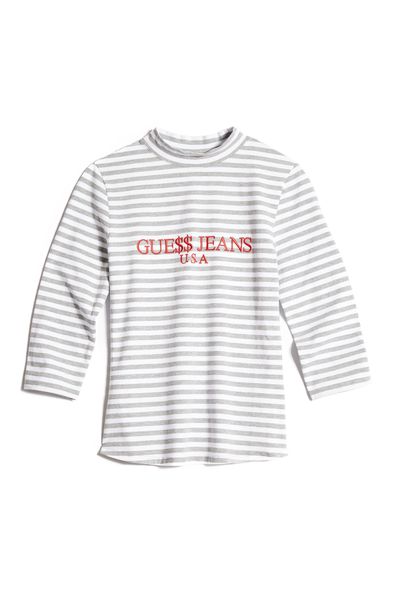