Update, people: she got the freaking tattoo. Suddenly, we feel even more personally invested in this than we already did.

Today, Grande posted to her Instagram Story yet again, to announce that she was getting inked, as well as to tell the story behind her sweet tat. “We doing it,” she captioned one of the slides. 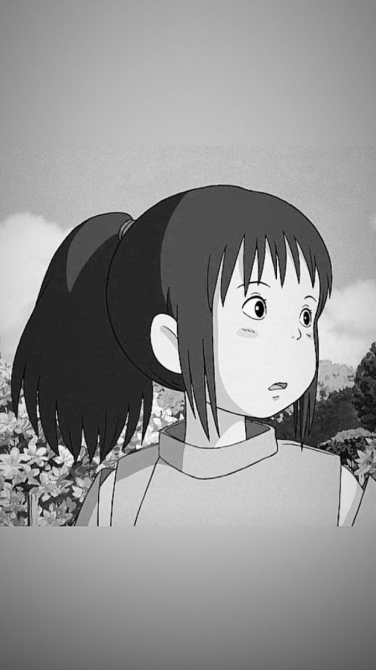 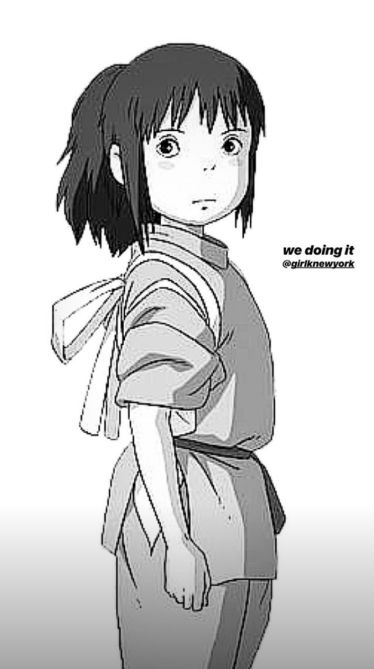 Since it’s more than likely that not every single Ariana Grande fan has seen Spirited Away, the pop star decided to give us some background info on the meaning behind her tattoo. 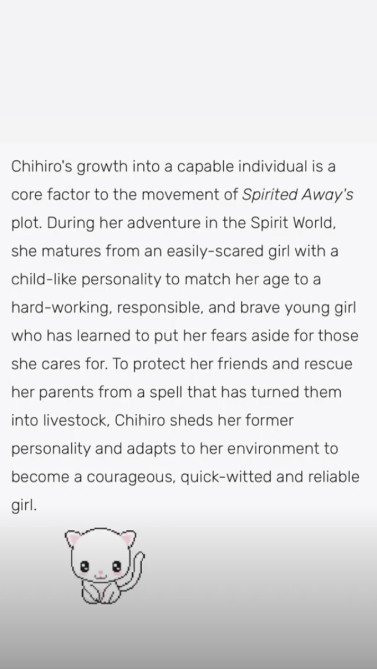 If there’s one thing singer Ariana Grande knows how to do besides… well, sing, it’s slay a beauty look. That ponytail is nothing short of iconic, and we’ve probably never seen her without some winged eyeliner.

But she’s also got some more permanent elements to her glam, like her delicate little tattoos. The Daily Edge reports that, as of July 2018, the singer might have a whopping 24 of them. (And you might be wondering where they all are, since you don’t look at the star and immediately notice all the ink—but a quick scroll on her Instagram account shows that the number isn’t impossible.)

MORE: The Secret Meaning Behind the Height of Ariana Grande’s Signature Ponytail

Recently, Grande has been posting on social media more than ever. (Hey, if we just got engaged to the love of our life, dropped a chart-topping album and did a stellar Carpool Karaoke with James Corden all in the same year, we’d be showing it off too.) And we’ve been noticing a common theme throughout her temporary Instagram Stories: anime.

MORE: We’re Halfway Through 2018, and Ariana Grande Is Still Lampshading

It’s not really a secret that the superstar is into the Japanese cartoons, but we also don’t think “Ariana Grande” and immediately make the mental jump to anime—so we’ve been keeping a close eye on her Stories to see if we can figure out the connection. So far, it just seems like she’s fond of it. Extremely fond actually. So fond, in fact, that she teased a new tat on her Insta Story this week… of an anime character! “I think I need a Chihiro tattoo! Like now,” the singer wrote. 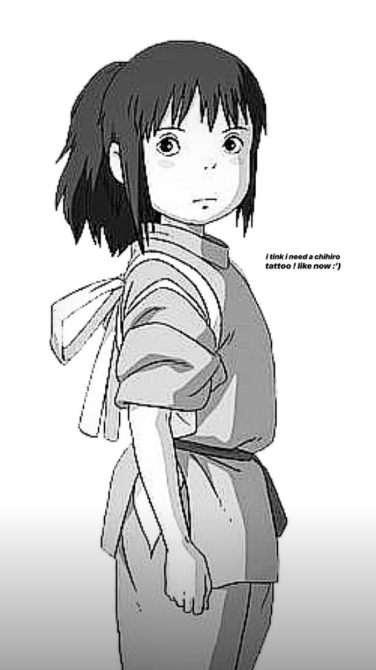 Chihiro is the star of Spirited Away, a fantasy anime movie that came out back in 2001. Stay tuned to see if she gets this ink—we’ll be on the lookout.