If you’re anything like us, Ariana Grande’s new album, Sweetener, has been on repeat since its release on Friday. But in between jamming out to power-pop songs, like “Everytime,” and crying our eyes out to ballads, like “Pete Davidson,” you might’ve missed this one important—and shady—detail.

Now, if you’re wondering, what’s the beef between Grande and V.S.? We’ll break it down for you. In 2014, Grande performed at Victoria’s Secret’s annual Fashion Show in London where she was almost taken out by an angel’s wing, resulting in this iconic picture. 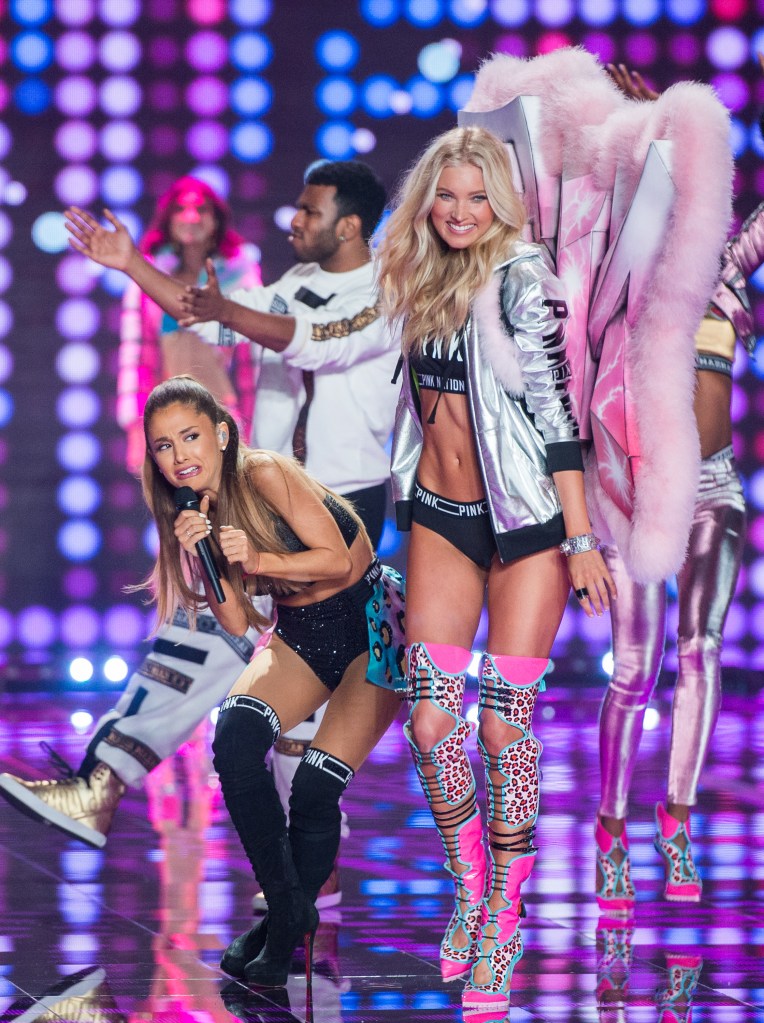 Though the drama isn’t huge (we’re sure Grande isn’t holding a grudge), it’s still a hilarious Easter egg for fans to pick up on. Likewise, the La Perla mention could also be a nod to Kendall Jenner reportedly leaving Victoria’s Secret in 2017 to sign a contract with the brand’s competitor.

Whatever the lyric means, there’s no doubting that it’s hilarious when you know the backstory.