Ariana Grande has been rocking the same signature ponytail for the last decade, and shows no signs of stopping. We’ve seen her pony low. We’ve seen it high. Hell, we’ve even seen it braided, with bangs and in silver. Just when we thought that we’ve learned everything about the 25-year-old’s signature hairstyle, she comes and surprises us with this bombshell: Her ponytail has a secret meaning depending on its height.

The “Sweetener” singer’s hairstylist, Chris Appleton, spilled the tea in an interview with PopSugar where he revealed that her different ponytail heights change her face shape—and that’s on purpose. For a more fierce look, Appleston said that he makes sure Grande’s ponytail is snatched and sky-high. When she needs to look more serious, the ponytail is pulled lower, which also pulls down her eyes. 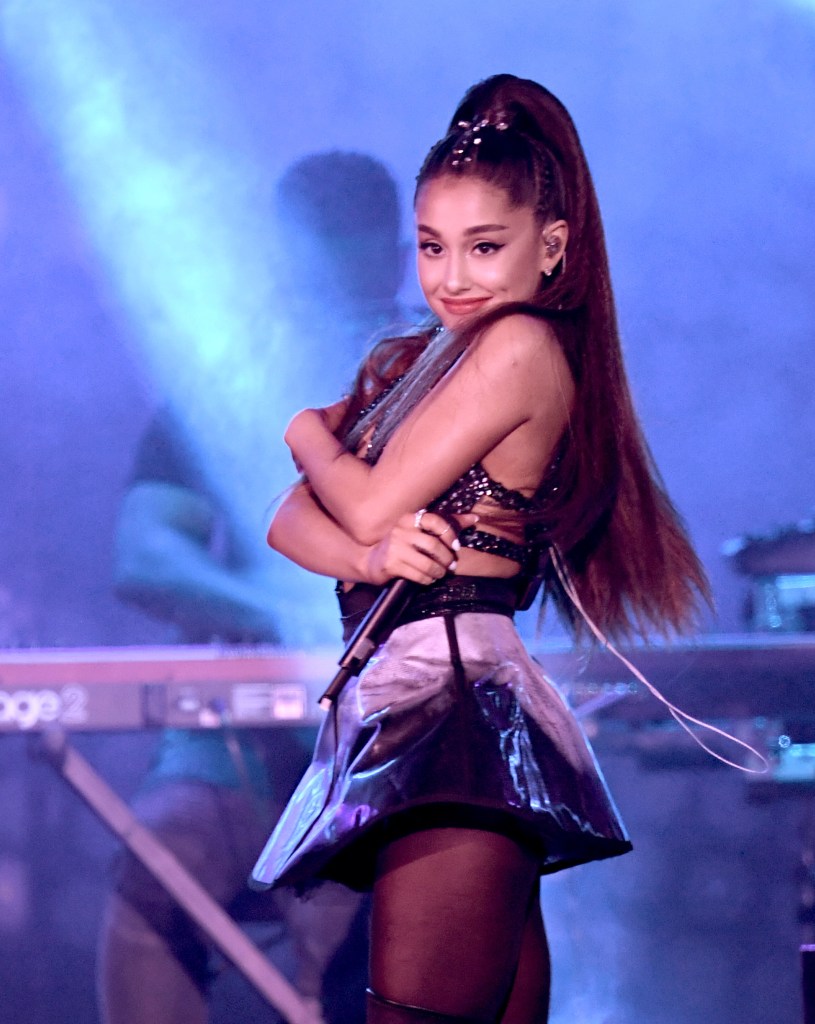 “It’s all about the placement,” Appleton said. “The higher you go, the fiercer it looks. The lower you go, the more professional or serious it looks. It can change the whole shape of your face. It can snatch your face upward and lift your eyes, or it can pull your eyes down.”

Likewise, Appleton added that details, such as Grande’s braids, are also done on purpose to highlight the singer’s fun and bubbly personality. “If you’re adding hair extensions or details like braids, it gives off a different impression. That’s where she gets to show her personality,” Appleton said.

Appleton’s words make sense. At Grande’s March for Our Lives concert, one of her more serious shows, this year, the singer was seen with her silver hair tied in a low ponytail at the nape of her neck. On the flip side, when she performed at Wango Tango, Grande was seen with her ponytail as high as can be, allowing her to flip it as she pleases. 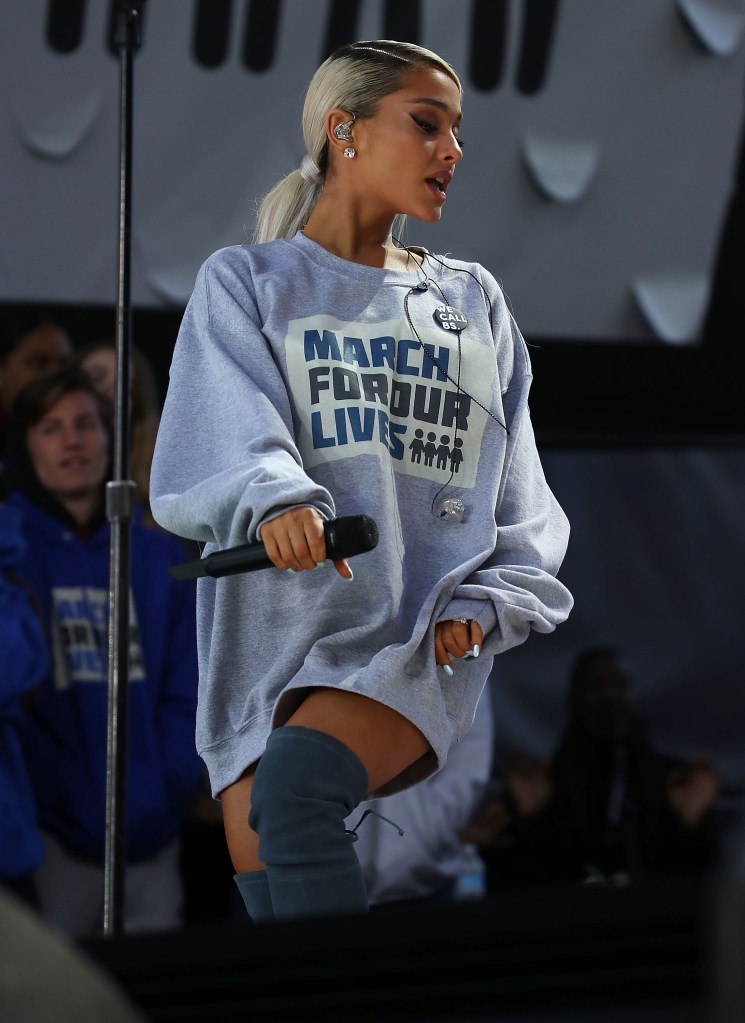 The proof is in the details—or in Grande’s case, the pony.