It seems Pete Davidson’s new fling isn’t even on his ex’s radar. Ariana Grande’s reaction to Pete Davidson and Kate Beckinsale’s rumored romance can be summed up in two word: “so cute”. “Ariana isn’t bothered at all,” sources told Us Weekly. “The focus is entirely on the album coming out on Friday and can’t wait for fans to hear.”

Grande, who was formerly engaged to the 25-year-old comedian, has her latest album coming out on Friday, February 8. The album, titled thank u, next, features 12 new songs, including the three that Grande has already released: “Imagine,” “thank u, next,” and “7 Rings.” She’s been so busy with releasing new music, we’re not surprised her former flame isn’t really on her radar.

A reporter for TMZ asked the singer what she thought of Davidson and Beckinsale as she left Westwood Radio Networks late Wednesday night in Los Angeles. Grande responded, “So cute!”

The Saturday Night Live star and Beckinsale first ignited romance rumors last month at the InStyle Golden Globes after-party on January 6, 2019. An eyewitness told Us Week that Beckinsale “was following him around a bit and waiting for him. People approached her and she didn’t want to talk to anyone else. It definitely seemed like Kate was interested in him.” The British actress is 20 years Davidson’s senior, and this has been a big topic of conversation. 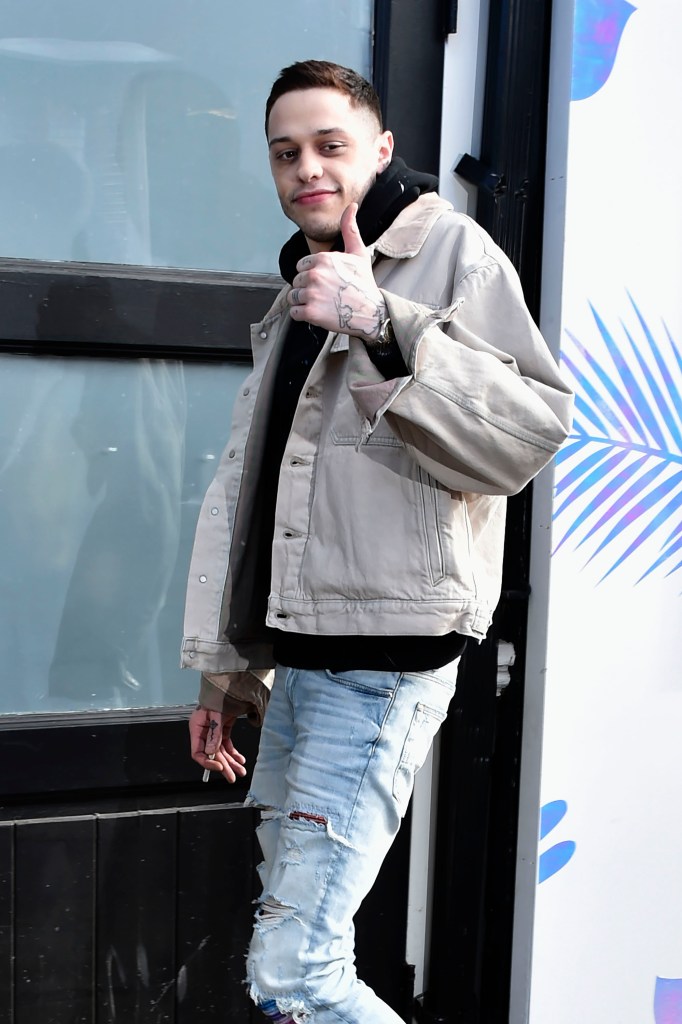 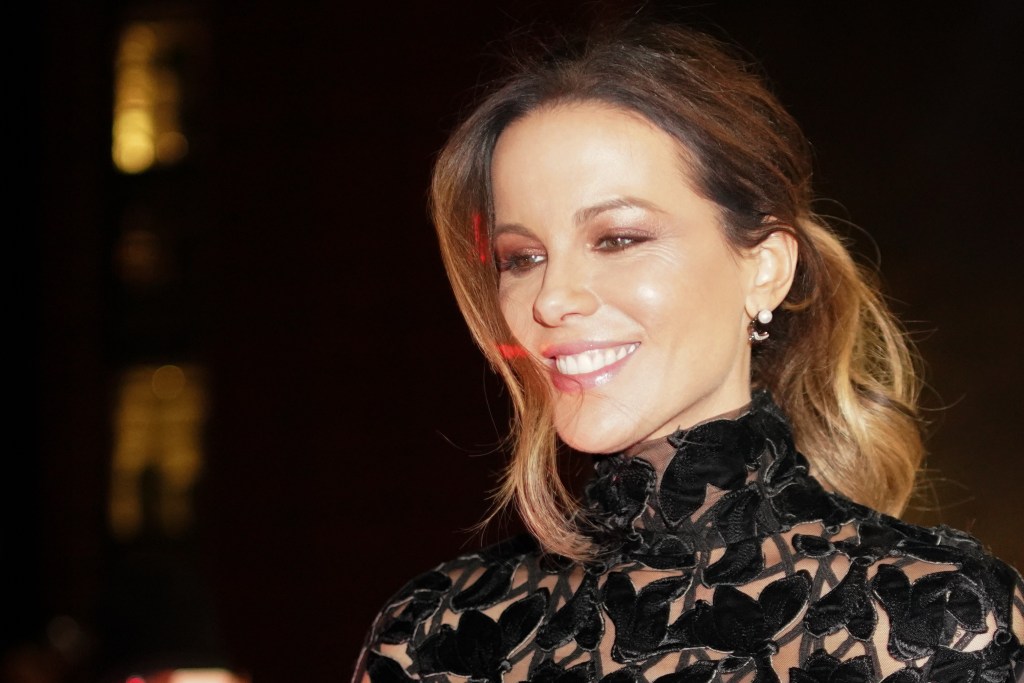 On The Wendy Williams Show Tuesday, February 5, Nick Cannon sat down to discuss “hot topics.” And one of the hottest topics? Pete Davidson and Kate Beckinsale, duh! Cannon explained his support for the reported romance between the two saying, “Last night I was hanging with my little brother, Pete Davidson. We was in Brooklyn. We were having some good conversation. We were having cougar conversations. I taught that young boy well.” He continued, as a photo of Davidson, arm-and-arm with Beckinsale, appeared behind him. “I will take credit for it,” Cannon joked. “I’m the one who told him, ‘Get you an older woman, man!’ I said that. Leave them little pop stars alone! An old woman knows what she wants! She don’t play no games! That’s what I’m talking about. Get you somebody older!”

But, like we said, the “No Tears Left to Cry” singer doesn’t seem phased learning about this new romance (although we are curious how she feels about being called “a little pop star.”). Grande can remain confident knowing her songs have been hitting the top of the charts in the past few months, and she can be pretty sure her new album will do the same.

Many of her new songs have been fueled by the tumultuous year Grande has had, including the death of her ex-boyfriend Mac Miller and her whirlwind romance and dramatic breakup with Davidson. But these events did not destroy Grande; they made her stronger. She threw herself into her music, telling one fan that relying on music “fixes everything.”

Grande shared the track names on her new album with an Instagram on January 22. She captioned the photo with a simple, “feb 8” (the date of its release):

Keep your eyes and ears open for her album drop. It’s sure to be legendary.