The “Thank U, Next” singer kicked off her stellar Sweetener World Tour a couple weeks ago. Most recently, the pop star surprised fans in Albany with a performance of a new, unreleased song on March 25. And now, in this recently surfaced video, Ariana Grande cries singing about Mac Miller. Grande has made many tributes and nods to her late ex-boyfriend, Miller, who passed away in September 2018 from an accidental overdose. Grande adopted his dog after his death and has posted several photos and videos of snuggles with Miller’s pup, Myron. When Grande kicked off her world tour in New York City’s Madison Square Garden on March 19, Miller’s music wafted through the stadium before the singer took the stage. It was a way of honoring him and his music. Fans, naturally, we’re delighted.

As we all know, singers most often write about personal experiences. Grande, in particular, has been known to pour her life into her work. The tour, which features music from her Sweetener album and Thank U, Next album (both released within six months of one another), has been emotional for the singer.  And Monday, March 25, was a particularly tough day for Grande, who cried during a performance. Videos of the 25-year-old crying as she sang about Miller emerged on Twitter.

Monday marked the six-year anniversary of Grande and Miller’s first music collaboration together. As a result, it’s understandable that the day proved difficult for Grande. As she sang, “Thank u, next” the pop star got choked up when she mentioned Miller’s name. The lyrics, “wish I could say thank you to Malcom, cause he was an angel,” triggered her emotions, leaving her to struggle through the rest of the song. But, as the pro she is, she made it through with her own strength, the support of the crowd, and the help of her dancers on stage. The singer also got choked up singing “Goodnight n Go.”

Grande took to Twitter on Tuesday to apologize for getting emotional and to thank her fans for understanding. Along with a video from the performance, she wrote, “thanks for accepting my humanness. it’s super emo and difficult singing some of these songs. but you make me smile. i look like penny pingleton here. i love u and thanks. i feel your warmth up there and it helps and is greatly appreciated.

Grande knew singing about Miller might hit home too hard. In fact, prior to her tour, the singer revealed that she would be leaving certain songs about him, including “Ghostin” and “Imagine”, off the set list—at least for now. This is because she thought they would be “too heavy” to sing onstage.

Earlier in the day on Monday, Grande honored the anniversary of her music with Malcom. She shared a stark, simple comment: “6 years.” She added a heart at the bottom as well. 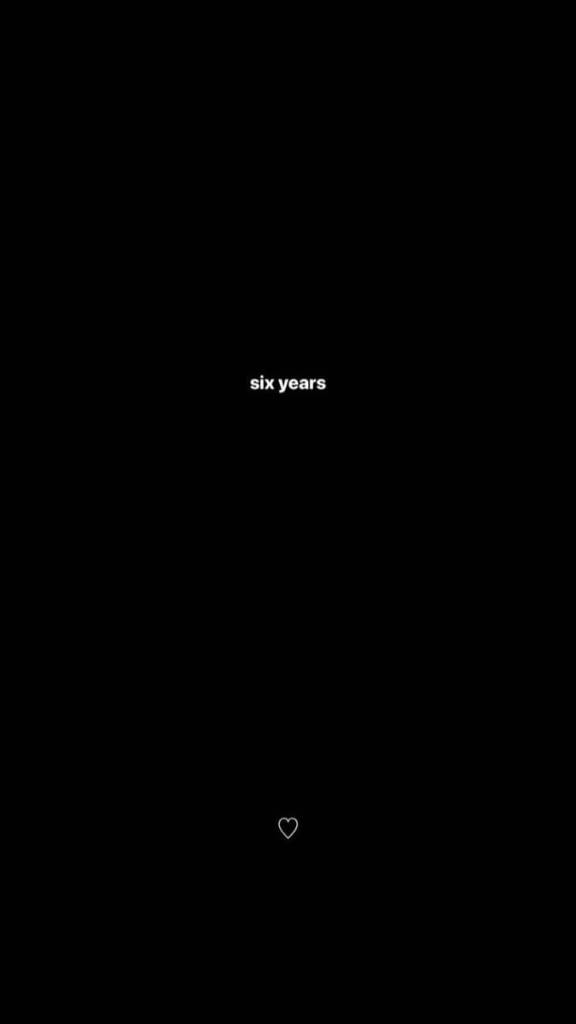 We love you, Ari! And your fans are beyond supportive.