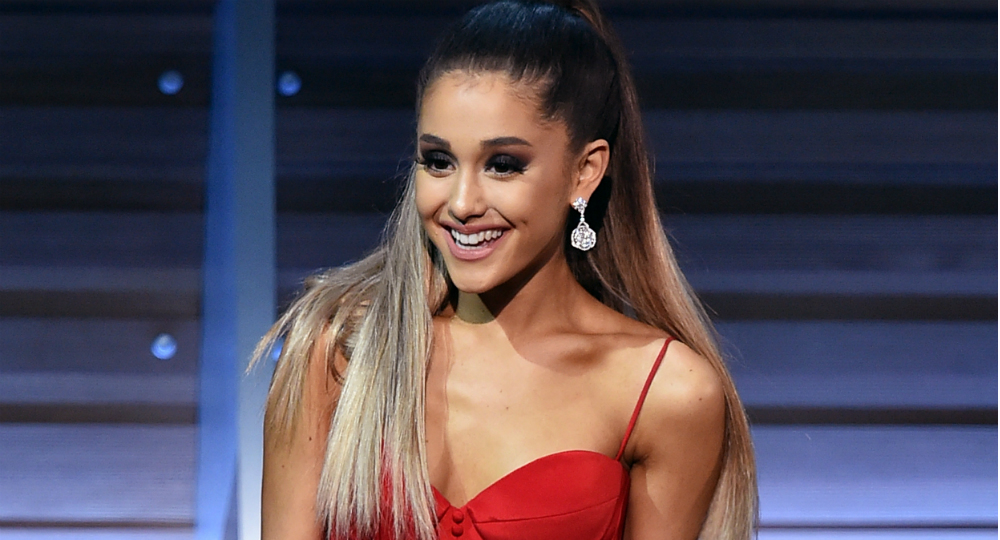 NBCs next live musical, “Hairspray” just added some pretty serious star power to its cast: Ariana Grande has signed on to play the role of Penny Pingleton.

I AM NOWWW A CHECKERBOARD CHICK #HairsprayLive#Penny

“I am now a Checkerboard chick #Hairsparaylive #Penny” Grande tweeted Thursday, referencing a line the character—typically played by a white woman— says after being asked about her African-American boyfriend.

If you’re unfamiliar, the musical—inspired by John Waters’ cult-classic 1988 movie and the subsequent Broadway version and 2007 movie-musical remake —is set in segregated Baltimore circa 1962 and follows an overweight high school student, Tracy Turnblad, who dreams of dancing on a TV show much like “American Bandstand” and what happens when she tries to diversify the program before the civil rights movement took hold.

It’s a given Ariana’s going to kill it: Before becoming a global pop star, she got her start acting on Nickelodeon’s “Victorious” and its spin-off “Sam & Cat.” She’s also appeared on Broadway in the musical as well as musical “13,” had a recurring role on campy FOX drama “Scream Queens” and nailed her “SNL” hosting gig earlier this year.

The pigtailed role of Penny—overprotected, nerdy, eventually liberated—was played by actress Leslie Ann Powers in the original movie and by Amanda Bynes in the 2007 remake.

“Hairspray Live” is set to air Wednesday, December 7, at 8 p.m. but in the meantime, check out one of the more famous dance clips from the original movie.