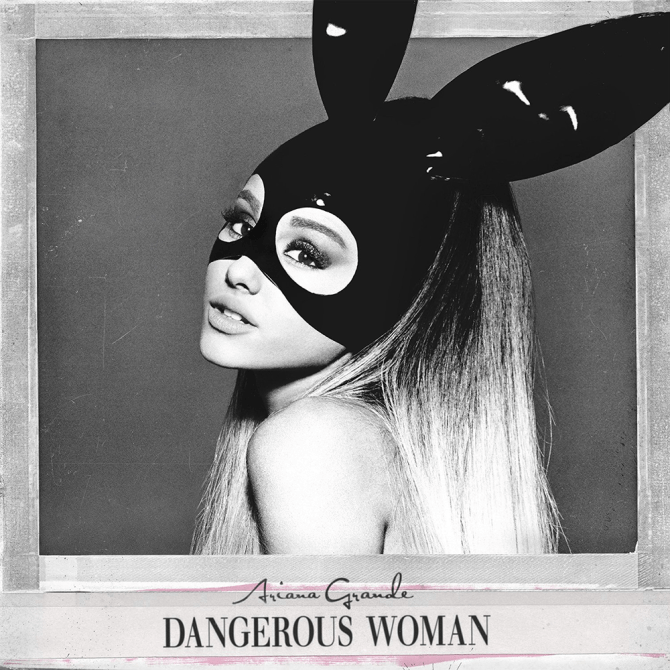 Ariana Grande‘s much-anticipated third album, Dangerous Woman. All in all, it’s 15 tracks, and several include collaborations with the likes of Nicki Minaj, Lil Wayne, Future, and Macy Gray.

More: The 50 Most Impressive Butts in Hollywood

Yesterday, the 23-year-old singer took over Vevo’s Twitter account to answer fan questions with the hashtag #AskAriana. She not only confirmed there will be a tour (no details yet), but also explained the inspiration behind Dangerous Woman‘s cover — the album’s a heightened version of herself, and nothing says that like a bunny mask.

I feel like DW is a heightened, super version of myself so I wanted her to have a costume. the shot callllller/boss. https://t.co/iswtcMDMtD

Ariana debuted her first video for the album’s title track, “Dangerous Woman,” earlier this year, but she confirmed last night the next video will be for “Into You.” No word on when that will premiere yet, but until does, you can listen to the whole album on Spotify.