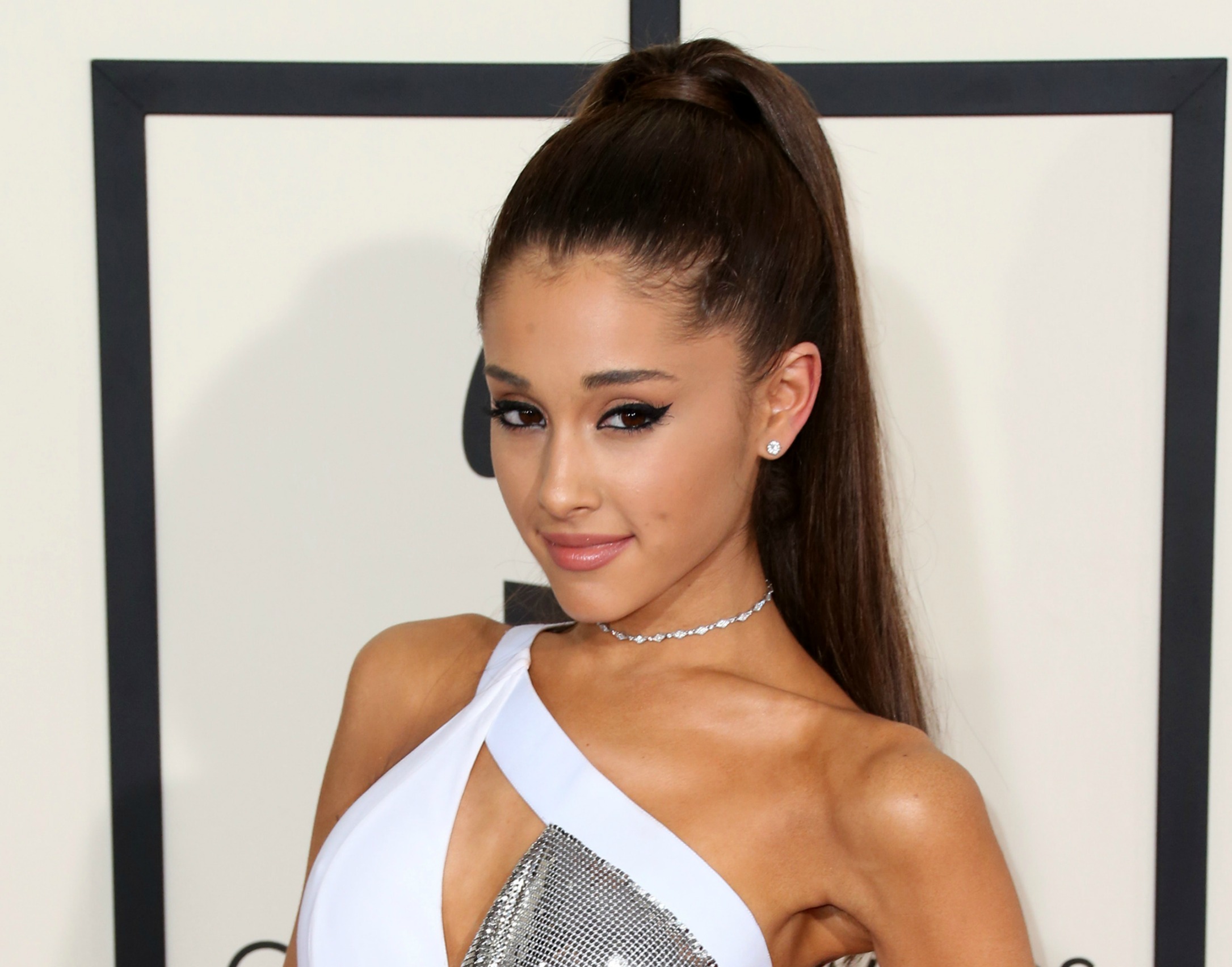 If the mark of a truly gifted singer is how easy they make it look, then Ariana Grande is, without a doubt, gifted with a capital G. Like a few other pop stars we know, Grande got her start as a child actor on Nickelodeon’s “Victorious” and “Sam & Cat,” but regularly displayed her insane pipes on YouTube. It wasn’t until 2013 that she debuted an official single—”The Way”—and started transitioning into a serious artist, with her first album “Your Truly” debuting at number one on the Billboard 200 chart.

The pop star’s career really took off last year, with her second number one album ” My Everything,” which was basically a hit machine, churning out massive pop anthems like “Problem,” “Break Free,” “Bang Bang,” “Love Me Harder,” and “One Last Time.”

While critics say the Hollywood “machine” got its hooks into the singer a little too deeply—not only has her appearance totally changed, but her sound has markedly shifted from soulful, Mariah-esque pop-R&B to straight-up Top 40, but it all seems to be working.

Factor in recent headlines outlining her diva-like behavior, and her subsequent praise by fellow female celebrities like Taylor Swift, Rita Ora, and Selena Gomez for an “empowering” 2015 essay posted on Twitter about misogyny in the press when press when it comes to female musicians’ relationships and sex lives, it’s easy to see why this girl’s one of the world’s biggest stars right now.

To reiterate just how talented Ariana is—and to celebrate her 21st birthday—we’ve rounded up 13 times she’s covered other artists’ songs—from Whitney and Mariah to Rihanna and Imogen Heap—and absolutely killed it.

Here she is covering Justin Bieber’s “Die in Your Arms”

She impressively tackles Imogen Heap’s innovative “Just For Now”—looping machine and all.

Ariana covering Alicia Keys’ “If I Ain’t Got You”

Here she is signing and dancing to Meghan Trainor’s All About that Bass.