We finally have an answer to this question: Are Ariana Grande and Big Sean back together after their breakup? The couple split back in 2015 after eight months of dating, and rumors of a reignited romance sparked when they were spotted together in his car earlier this year. But Hollywood Life sources close to the pop-star have explained that Grande is focusing on herself and just wanted to clear the air with her exes. The source explained that her reunion with Big Sean was more about “clearing her past” than a romantic reunion.

“Ariana is focused on herself right now,” said Hollywood Life’s source. “She is not interested in having a boyfriend. She’s also not interested in going backwards, she has a lot of love for Sean and appreciates him as a person. Ariana already poured her heart out about how she feels about Sean in her song, ‘Thank U, Next.’ She did think they would end up together, but it wasn’t a match. It did break her heart when things did not work out with Sean but it was so long ago, she’s been though so much since then and is a different person. She still thinks he is sweet, cute and sexy, but she is not getting back in a relationship with him, she’s busy working, touring and after the rough year she had, she is focusing on herself and her career.”

The source added, “Ariana and Sean were friends before they dated and Ariana sees no reason they can’t be cool again. The past is the past and she is all about living in the now. It’s dumb to her that it was such a big deal that she hung out with Sean again, it was not any kind of sign they are getting back together.” 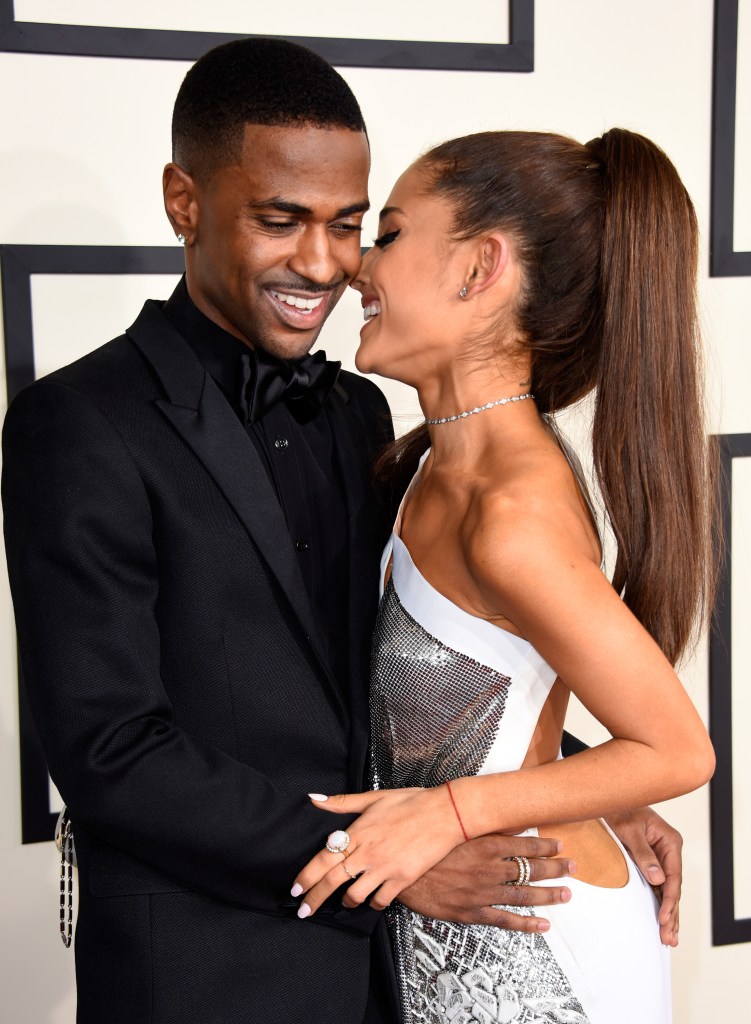 “She loves that they can be friends now and all the bad feelings are in the past. Ariana is hyper aware of how fast life moves and how fragile life is, she wants nothing but good energy and she wanted to make sure things were all good with Sean. It’s as simple as that. She actually met up with a number of her exes for the same reason. She’s all about clearing the past.”

Grande was also spotted reuniting with her other ex-boyfriends, including Ricky Alvarez and Graham Phillips. But again—it was for the same reason: closure.