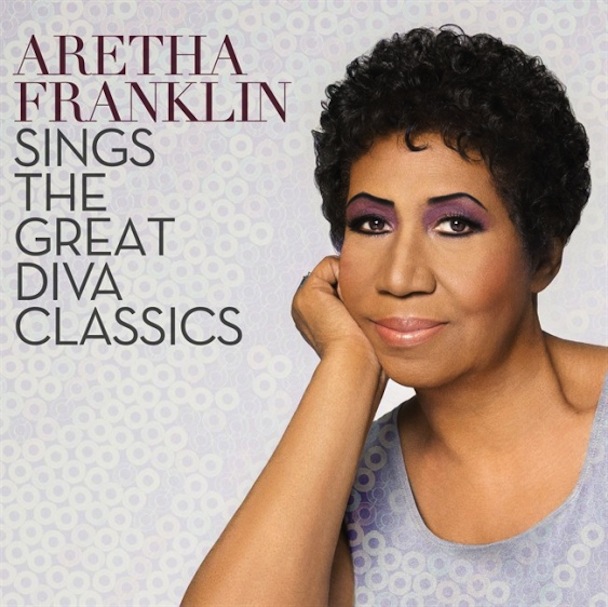 We love a good musical cover around here, so you can imagine how psyched we are for the news that music’s ultimate diva, Aretha Franklin, is set to release an album of covers by other divas, such as Gladys Knight, Alicia Keys, Barbara Streisand, and a little Destiny’s Child thrown in for good measure.

According to Stereogum, Franklin worked on the album with Outkast’s André 3000 and Babyface, and the first single is a thumping version of Adele’s instant classic “Rolling In The Deep,” with a distinct Aretha spin (and a little bit of Marvin Gaye and Tammi Terrell’s “Ain’t No Mountain High Enough” at the end, too. )

Also included on “Aretha Franklin Sings the Great Diva Classics,” which is set for an October 21 release: A mashup of Gloria Gaynor‘s “I Will Survive” and Destiny’s Child’s “I’m A Survivor,” Gladys Knight and the Pips’ classic “Midnight Train to Georgia,” and Sinead O’Conner‘s “Nothing Compares 2 U,” which we’re betting will be pretty epic.

Check out the track list below, and listen to Aretha’s version of “Rolling in the Deep.”