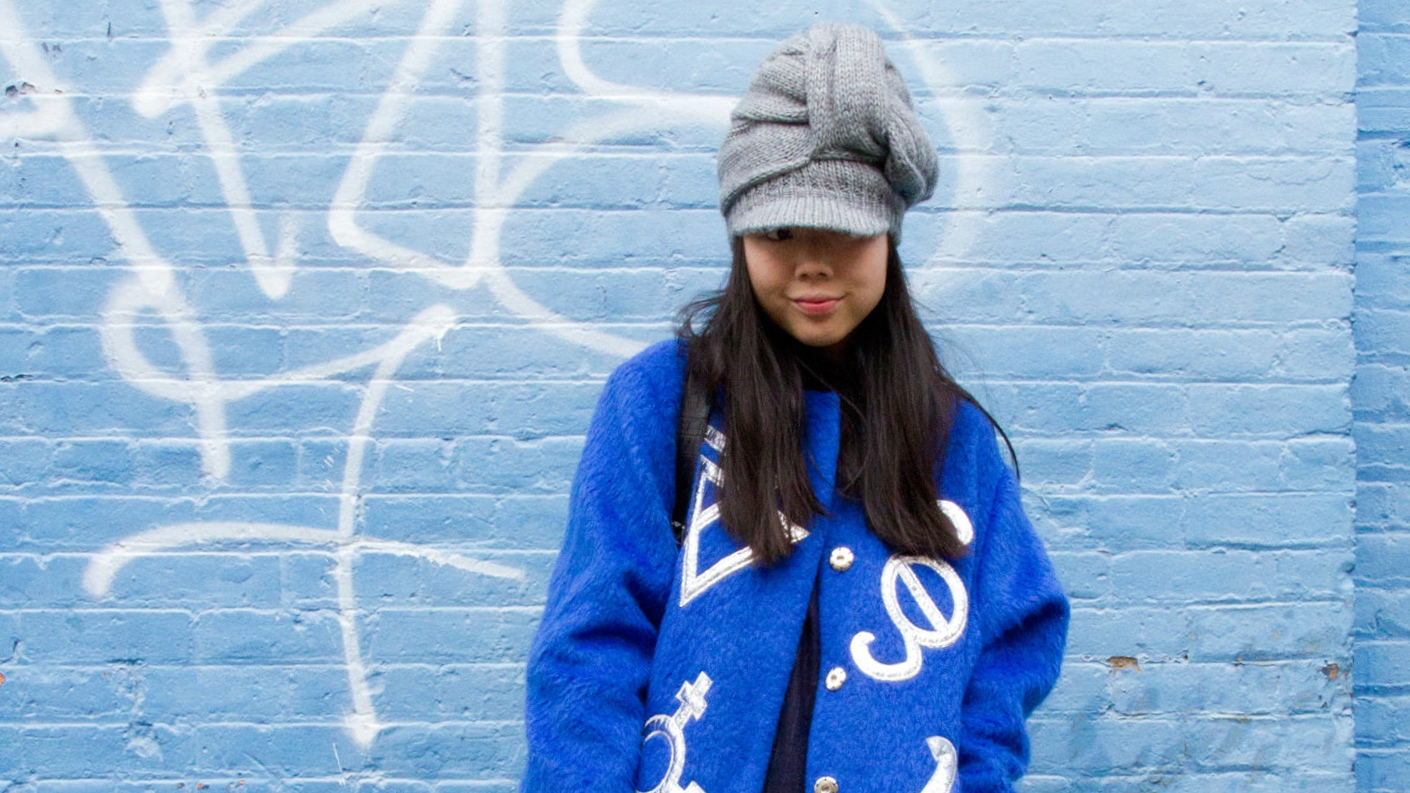 A decade ago the world of fashion blogging was essentially the Wild West. Bloggers weren’t corporations, they were fairly anonymous voices, sharing their opinions with anyone who would listen. Cut to today, and the top echelon of fashion bloggers have six-figure deals with brands, an audience of millions, and many aren’t even writing their own content anymore.

Is this shift making us, the reader, lose interest though? It’s a point explored by The Financial Times’ Jo Ellison in a piece with the headline “Love At First Site?” In it, Ellison recounts first discovering sites like The Sartorialist, Susie Bubble, Garance Doré, and Style Rookie, and being instantly smitten with their unique voices. “But things changed,” she writes. “Soon, the very people once identified as outsiders were sitting front and center at the shows, working alongside stylists on brand campaigns and starring in magazine profiles. Fashion blogging became a business, and the bloggers self-made brands.” 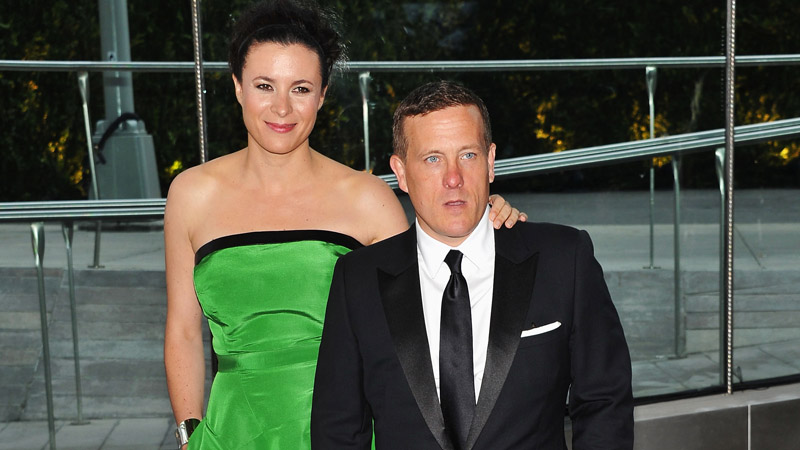 Interestingly, nostalgia for the good old days of blogging is even shared by top fashion bloggers. “When I first started I was in my bedroom in the Philippines, in front of my computer 12 hours a day, obsessed with interacting with people,” Bryan Yambao of Bryan Boy said. “I used a point-and-shoot camera. And it was totally unfiltered. Fast-forward 10 years and I’m living in New York, shooting on two digital SLR cameras, often switching between four lenses, and hours are spent editing photos to look a certain way.”

As for Susie Lau of Susie Bubble: “I would never start a fashion blog if I was 22 years old again today. I started at my blog eight years ago because it seemed fun–and because I liked coding. It was something I wanted to do for myself. Today, people are more likely to see blogs as being a profession: They just use them to get free stuff.”

Ellison’s takeaway? “I don’t begrudge anyone the right to make a living but, for me, the branded blog is a passion killer. Today, Doré’s blog appears in bilingual editions, is frequently the work of staff writers, and features an online shop that sells her illustrations, phone covers, stationery and featured products such as swimwear and bags. Call me an old romantic, but it’s lost a bit of its magic.”

Do you agree, has fashion blogging lost its magic? Share your thoughts in the comments below!