The Arctic Monkeys are an English rock band formed in Sheffield, England, in 2002. The group consists of four members: Alex Turner (lead vocals and guitar); Jamie Cook (guitar and keyboards); Nick O’Malley (bass guitar and backing vocals); and Matt Helders (drums and backing vocals.) The band debuted in 2005 with their first single, “Five Minutes With Arctic Monkeys” from their debut album, Whatever People Say I Am, That’s What I’m Not. The group went on to score two number-one singles on the UK Singles Chart: “I Bet You Look Good on the Dancefloor” and “When the Sun Goes Down,” as well as release seven studio albums: 2006’s Whatever People Say I Am, That’s What I’m Not; 2007’s Favourite Worst Nightmare; 2009’s Humbug; 2011’s Suck It and See; 2013’s AM; 2018’s Tranquility Base Hotel & Casino; and 2022’s The Car.

“The name of the band seems to allude to how limited the expectations were,” Turner told The Guardian in 2022 of the meaning behind the Arctic Monkeys’ band name. “If you realised you were gonna be doing this 20 years later, you might’ve had another hour in that meeting.” Turner also told The Guardian about how the band’s music has changed over the years. “I like the idea that I’m getting better at the … I sort of want to say distillation,” he said. “I think I’m better at picking the moment to expose the idea behind the song. But you have to be comfortable with the idea that things don’t have to be a pop song.” 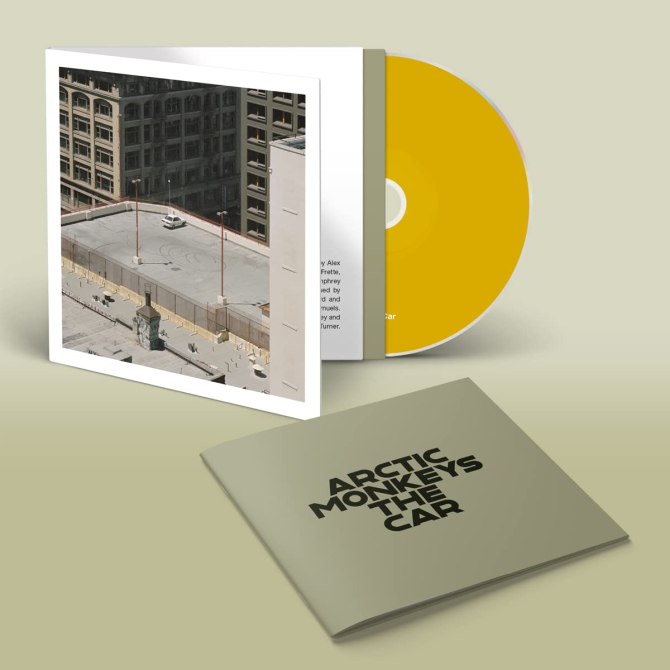 The Car by Arctic Monkeys

Where to buy Arctic Monkeys tickets 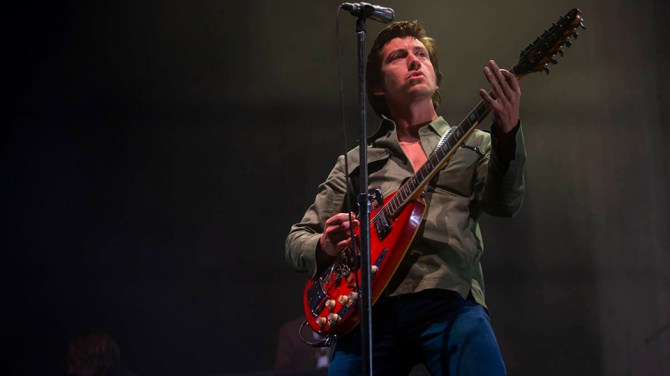 What are Arctic Monkeys’ The Car Tour dates?

What is Arctic Monkeys’ The Car Tour set list?

The Arctic Monkeys’ The Car Tour set list won’t be known until their first concert at The Armory in Minneapolis, Minnesota, on August 25, 2023, however, it’s assumed that most of the songs will be from the Arctic Monkeys’ seventh studio album, The Car. See the full track list for The Car below.

In an interview with Big Issue in 2022, Turner explained the inspiration for The Car. “It’s a response I’ve had to other things we’ve composed, this idea of something sounding ‘cinematic’ – I never completely subscribe to it – but it’s louder this time. In the early responses from people,” he said. He continued, “You get all these ideas people have that there should be some kind of visual reflection for that reason. I don’t necessarily agree – it’s still just a record to me. But if it evokes these kinds of things that make you think…”

Arctic Monkeys tickets to The Car Tour are available on StubHub and Vivid Seats. Use code SC15 on Vivid Seats for $15 off.