Nothing compares to the rush of making a connection! Your Aquarius horoscope for October 2022 is filled with social electricity, so don’t hesitate to get out there and mingle. Whether you’re looking for love or friendship, Venus will oppose Jupiter in your chatty third house on October 1, setting you up for a month that widens your network. It’s time to speak your mind and discuss the things that interest you, because that’s the only way you’ll ever find your people.

As Mercury retrograde comes to an end on October 2, you’re feeling equally as inspired to rise up from some of the difficult experiences you likely had last month. For the past three weeks, Mercury has been retrograding through your eighth house of intimacy and closeness, shining a light on how fast you form a commitment and how easily you’re willing to lower the protective walls you’ve built around you. However, if you’re never making a commitment or opening yourself up to rejection, you’re also missing out on opportunities to evolve as a person and as a spiritual being. Don’t be afraid to let someone in as this month moves forward, Aquarius.

By October 9, a full moon in Aries will rush through your third house of communication, siblings and neighborhood interactions. During this time, the phone could be ringing off the hook and your schedule could feel endless! Embrace this burst of energy, because it won’t last. As you embrace opportunities to exchange your thoughts with someone, you’re also picking up on new ideas in the process. 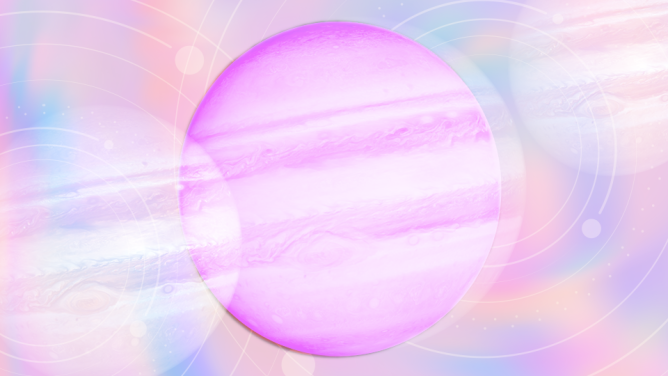 Scorpio season begins on October 23, which could shift the vibe toward something much more serious. As the sun marches through your 10th house of career, you may be thinking more about your reputation as a professional and how you can further your standing in your field. As a solar eclipse in Scorpio causes a domino-effect of change that begins on October 25, you may find that your career is taking you down a path you never expected to take. In fact, you may be letting go of pipe dreams as you finally come to terms with the career you really want!

As Jupiter retrograde re-enters your second house of money and luxury on October 29, you’re approaching an opportunity to increase your earnings and walk away with a prize. If there’s ever been a good time to purchase a lotto ticket, it’s now! However, that doesn’t mean money will make your problems go away, especially if you have no real plans for what to do with it.

By the time Mars retrograde begins on October 30, you may find that romantic drama is becoming more prevalent in your life, especially if you and your lover are trapped in an anxiety-inducing cycle. If you’re addicted to a romantic affair that’s filled with high highs and low lows, this retrograde will force you to rethink the level of chaos you’re willing to put up with. However, this retrograde could also reveal the ways in which you take pleasure and indulgence a bit too far.