Aquarius is the 11th of 12 astrological sign in the zodiac and originates from the constellation Aquarius, which is Latin for “water-carrier” or “cup-carrier.” It’s old astrological symbol are waves, a representation of water. According to Horoscope.com, Aquarius—who are born between January 20 and February 18—are often described as independent, enigmatical and unique. “There is no one quite like an Aquarius, and because each is so incredibly individual, it can be tough to describe them as a group,” the site reads. “Aquarians don’t like labels, and may shy away from any adjective—even the good ones you might bestow upon them. Aquarians believe in the nature of change and evolution, and even though they’re a fixed sign, they may not necessarily believe they are the ‘same’ people they were when they were born.”

Horoscope.com also reports that Aquarius have a “strong sense of social justice” and want to make “the world a better place.” “[They] see themselves as just one link in an endless human chain. They are very concerned about others, not because of how others treat them or how they want others to treat them,” the site reads. In terms of their strengths, Horoscope.com reports that Aquarius are often “intellectual and “analytical.” “Aquarians have deep passion, but they know jumping into something too quickly can cause more harm than good,” the site reads. “Aquarians are often big-picture thinkers who can see connections in a way that eludes others. Aquarians have energy, warmth, and a deep desire to get things done. They feel they’re on the planet to change the world and they will do so. Aquarians are idealistic, and will never accept ‘good enough’ until they truly believe it’s good enough.”

Their weakness, however, is how they sometimes come across to others, especially those close to them. “Aquarians can sometimes seem as if they don’t care about their individual relationships, or they are holding something else at a higher value,” the site reads. “For example, an Aquarian may cancel a date at the last minute because a friend or family member is stuck and needs a ride. It’s not personal, and it’s not a bad thing. An Aquarian has a value system that’s constantly prioritizing the people who need them the most, and sometimes, that puts the people they love in a lurch. Clear communication is necessary to avoid these issues.”

So who are Aquarius celebrities? Ellen DeGeneres, Cristiano Ronaldo and Michael B. Jordan are just a few stars who have the zodiac sign. 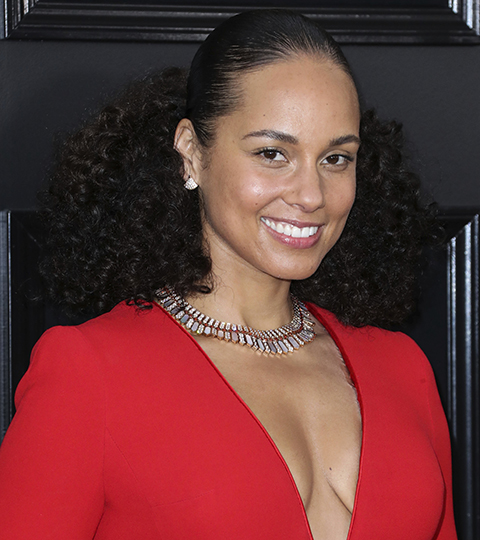 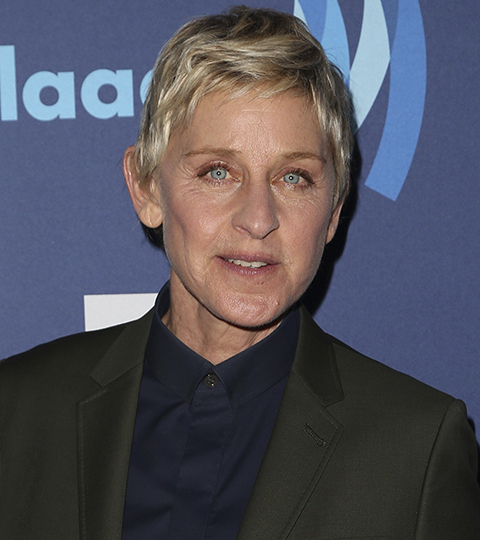 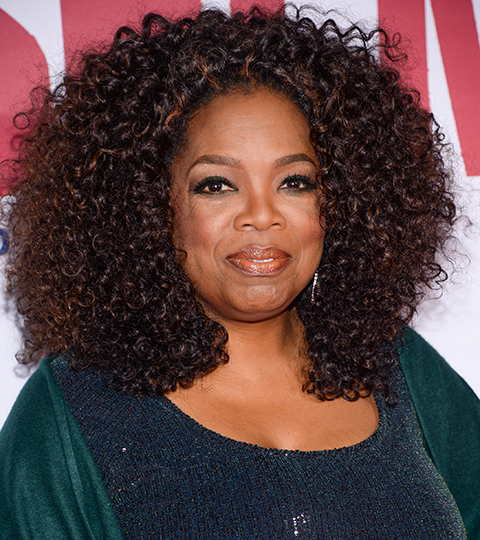 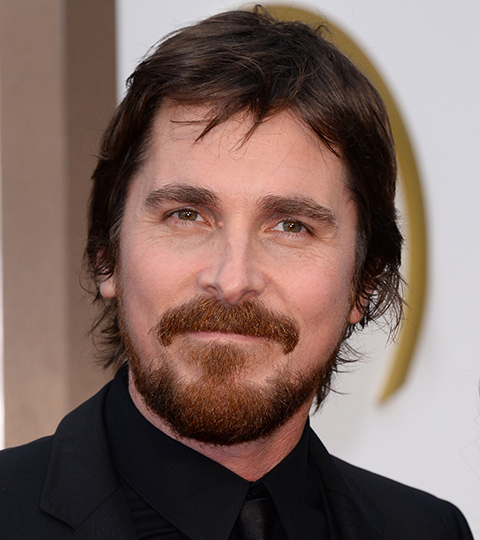 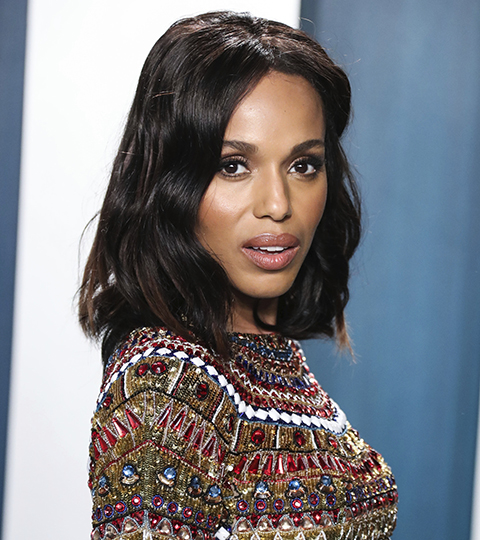 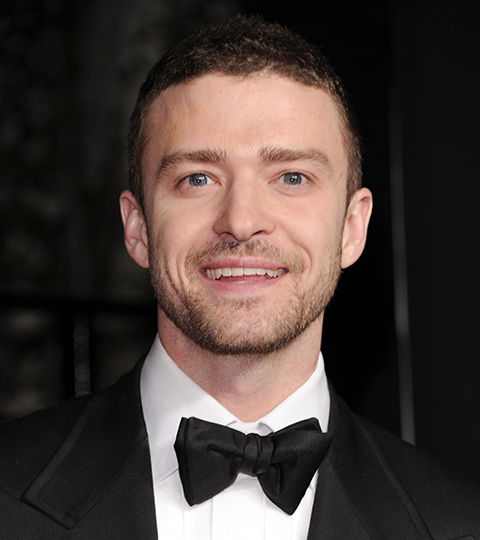 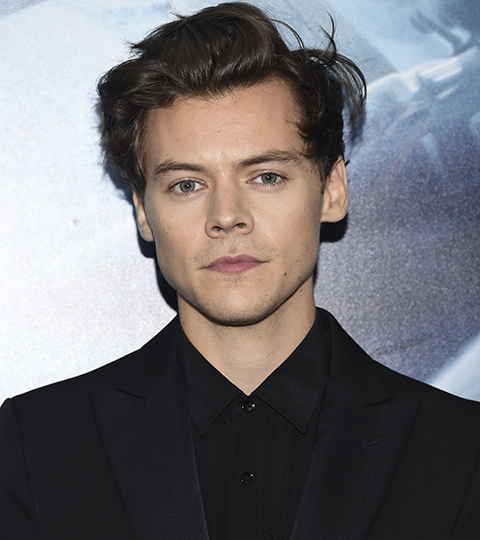 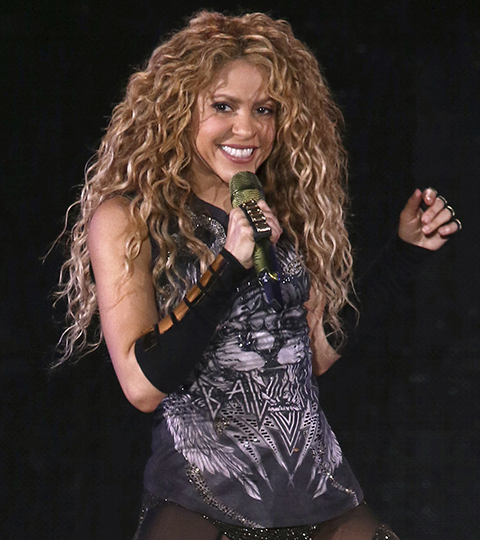 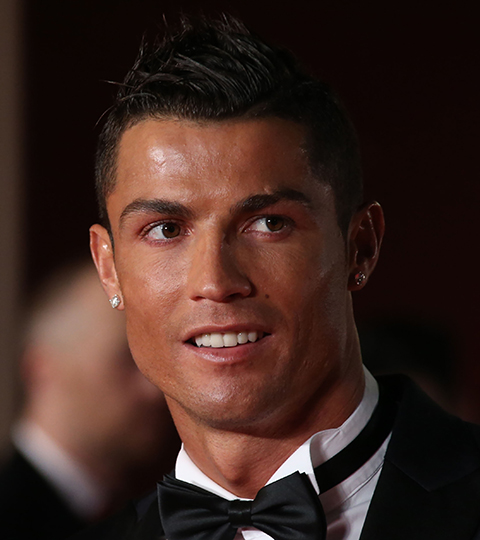 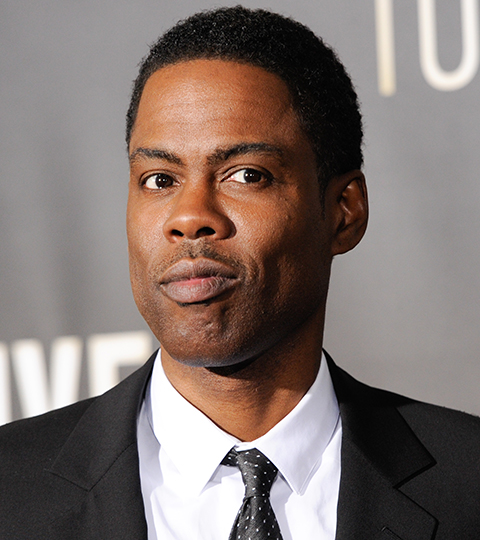 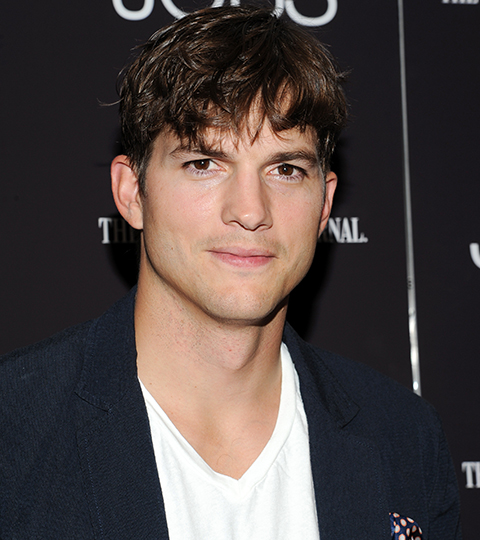 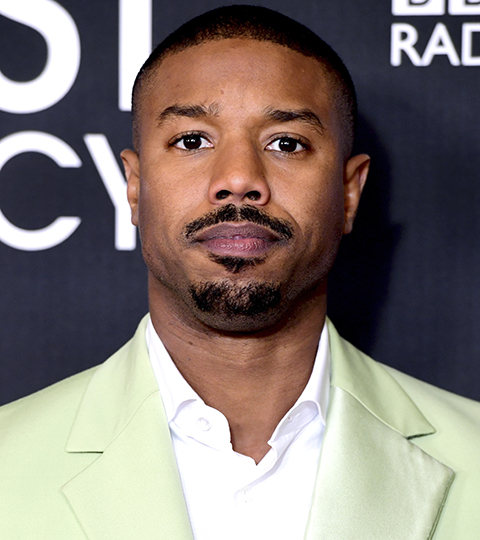 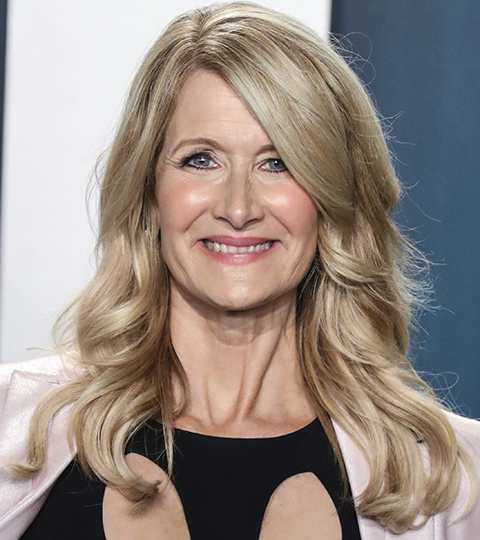 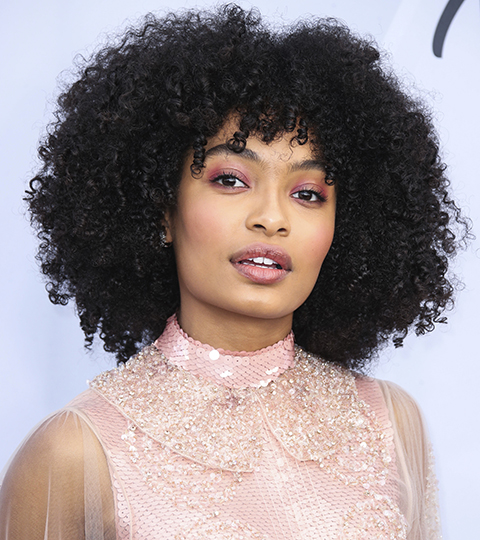 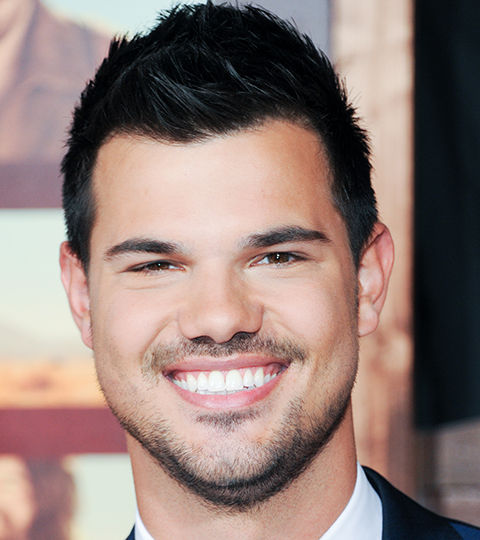 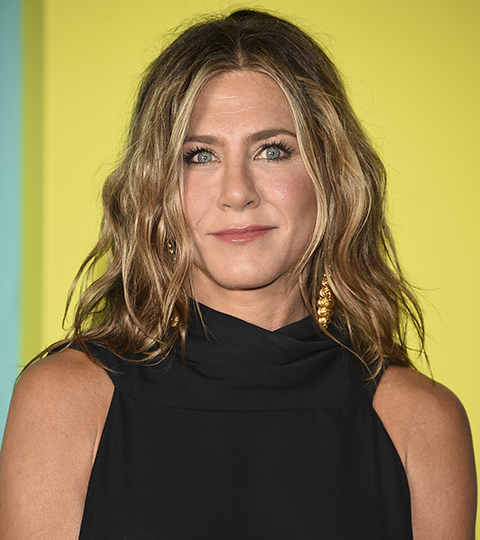 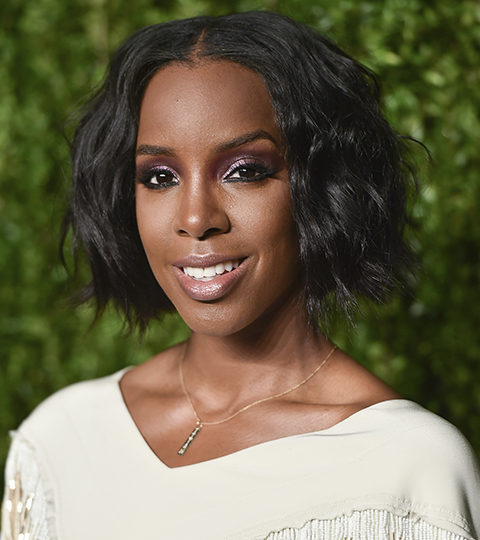 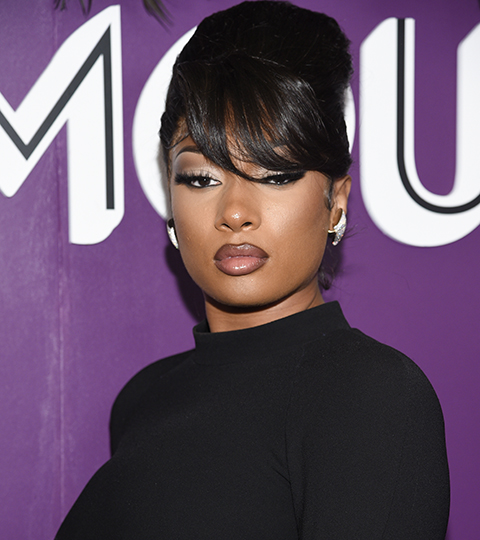 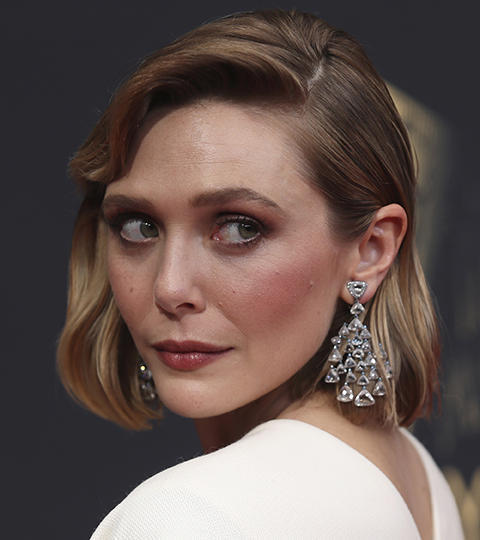 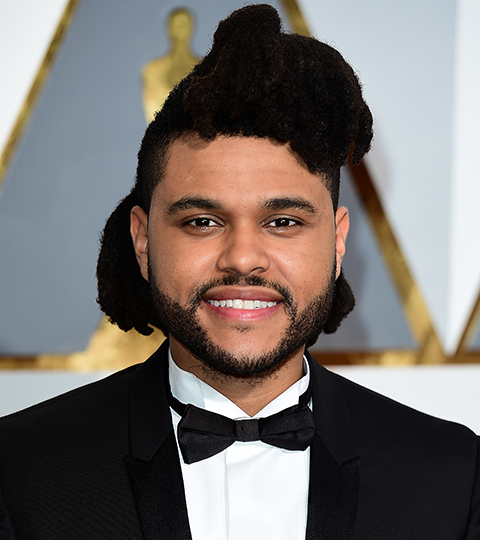 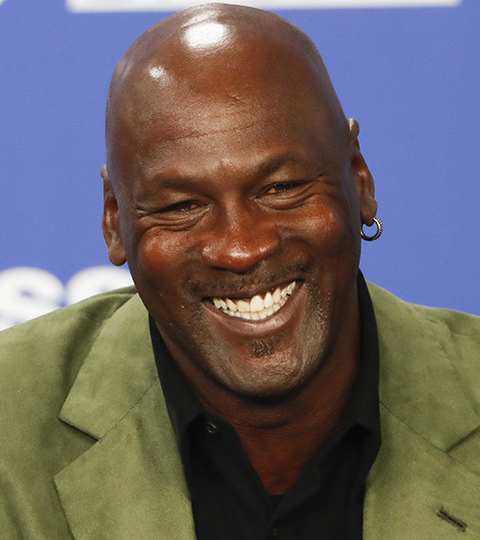 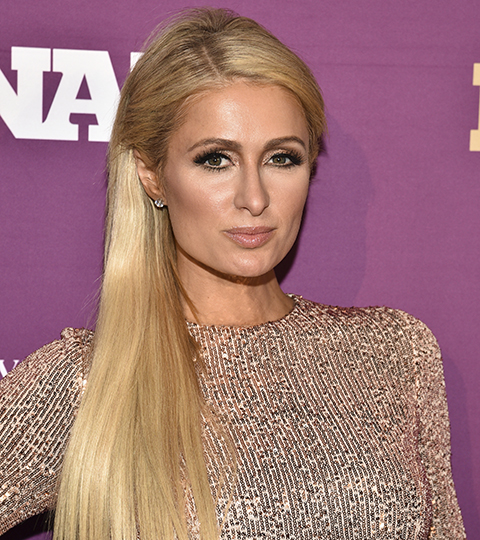 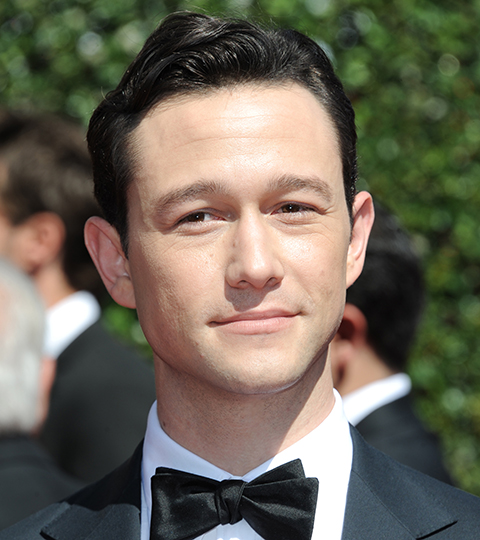 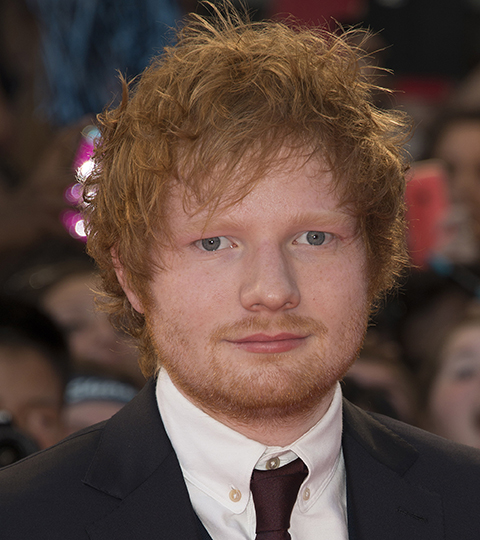 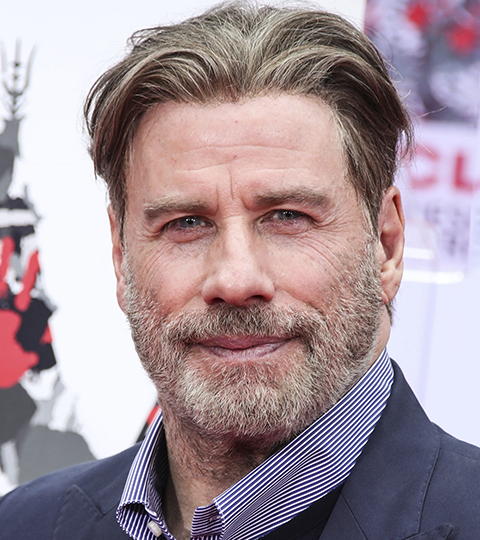 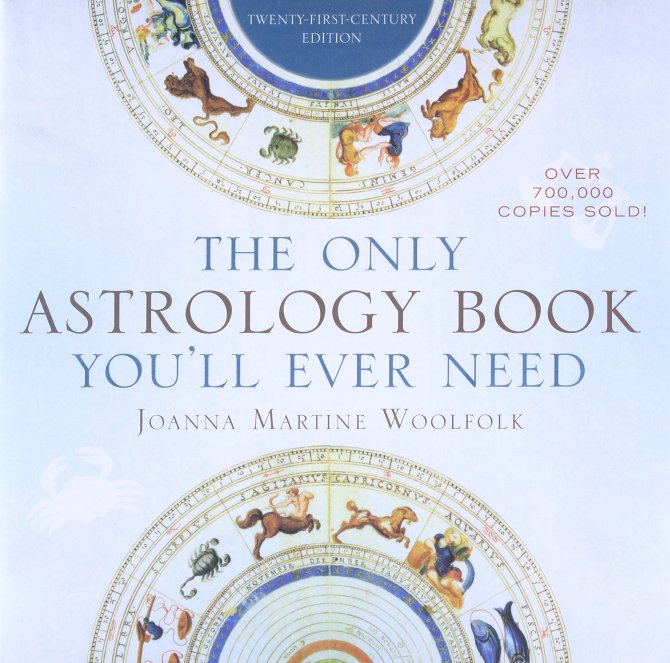 For more about astrology, read Joanne Martin Woolfolk’s 2012 book, The Only Astrology Book You’ll Ever Need. The book, which has sold more than 700,000 copies across the world, is a complete guide to Sun signs, Moon signs, Ascending signs, the placement of Planets in Houses and the newest discoveries in astrology. The Only Astrology Book You’ll Ever Need is also filled with advice on health, money, lifestyle and romance, as well as provides an in-depth look at the compatibility between each zodiac sign—144 combinations in total. The book also offers advice with dealing with the negative aspects of each sign and provides a closer look at the emotional needs of each sign, as well as the history and mythology of astrology. The Only Astrology Book You’ll Ever Need is a must-read for anyone obsessed with the cosmos.