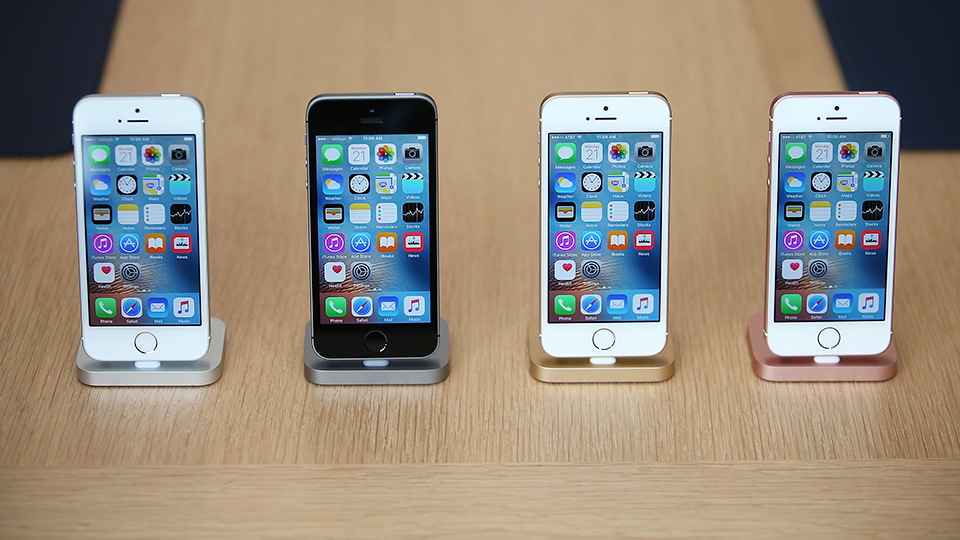 If, like many of us today, much of your life revolves around your phone and laptop, chances are you’re at least a little interested in Apple’s newest product launches. Today, CEO Tim Cook introduced the newest slate of iPhones and iPads, as well as updates to the Apple Watch, to a rapt audience at the company’s Cupertino campus. Here’s what you need to know:

1. There’s a new iPhone—and it’s small.
If you’re one of the faithful Apple users who refuses to upgrade because the iPhone 6 and 6S are simply Too. Damn. Big, you’re in luck! (Also, I totally feel you. I was a stubborn holdout until two months ago.) The new iPhone SE, as it is called, is four inches wide—the same size as your beloved 5S—but with the processor and 12-megapixel camera of the 6S (meaning better selfies and no lag time on Snapchat). It also includes Apple Pay support, better WiFi and LTE, and better battery life, along with expanded colorways (rose gold, gold, light, and dark). Pre-orders start March 24, and the phone will hit stores March 31, with a price range of $399 for 16GB of storage to $499 with 64GB.

2. The Apple watch is getting cheaper.
While Apple confirmed it has the best-selling and most favorably reviewed smartwatch on the market, the company is looking to expand that user base with a more approachable price tag: $299, as opposed to $349 for the least expensive model. 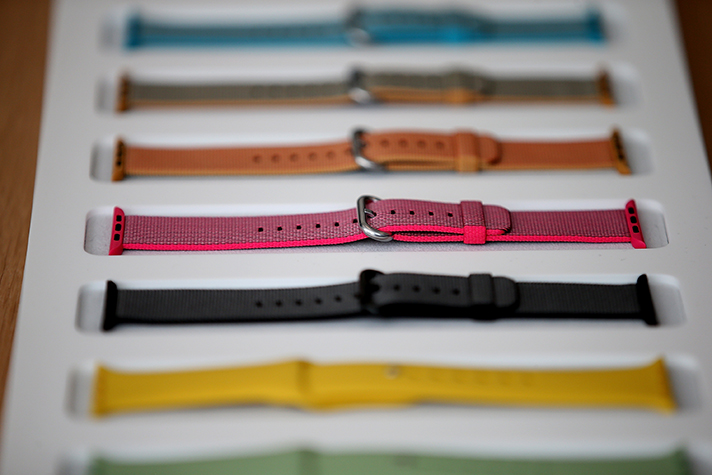 3. There’s a “spring lineup” of watch bands, including woven options.
Further proof of the symbiosis between Apple and the fashion industry? The tech brand seems to be starting seasonal rollouts of its new watch bands, and its spring collection includes colorful woven nylon styles (a first for the company), as well as a space-black Milanese loop (its stainless-steel mesh magnetic band) and new colors of sport and leather styles.

4. The newest iPad will be business-friendly.
Dubbed the iPad Pro 9.7 inches, the new tablet features upgraded RAM and processing speeds, an optional keyboard and stylus, and a $599 price tag—making it smaller and cheaper than the original Pro the company introduced last fall.