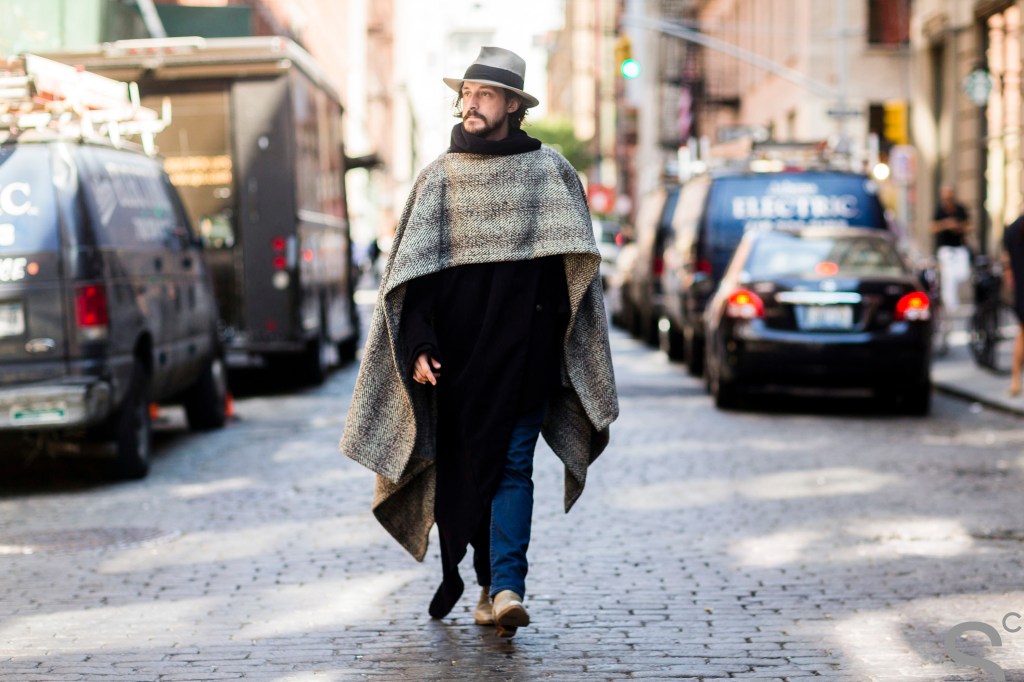 Antonio Paula’s personal style references run far and wide—from Johnny Depp to Johnny Cash. “It’s rather difficult for me to describe my style or put myself in a category,” the 29-year-old general manager of downtown menswear hub Carson Street Clothiers admits.

But one thing that’s always a part of his sharp look is his vintage fedora hat, given to him many years ago by a friend. “If I ever lost it, I don’t know what I would do with myself,” he says. Here, the menswear expert reveals his favorite New York City shopping haunts and more.

How would you describe your look?
Inevitably, I’m drawn to things that inspire me, pieces that will ultimately work in one way or another with most of the other things I have or garments that don’t go out of style and have function. I suppose I just like things that have gender neutrality and that speak but don’t yell.

Who or what inspires your style?
My father, Johnny Depp, Johnny Cash, Frank Sinatra, and James Dean. Cowboy and mafia culture has inspired, and more than likely will always inspire, my style.

Is there a piece of clothing or an accessory you never leave home without?
My vintage fedora, given to me so graciously nearly 12 years ago by one of my closest friends. I saw him just last weekend and was wearing the hat, and he smiled and with complete sincerity told me how happy he is that I still wear it. The style, shape, and color of it literally make it work with almost everything I wear, from suits to casual attire.

What are some of your favorite stores in town?
I happen to manage one of the best all-men’s, independent-third-party retailers in the country, Carson Street Clothiers. But I love Dover Street Market, RRL, and What Goes Around Comes Around.

How would you define New York City style?
I think New York style is simple. There are fashionable people, and there are stylish people. Fashionable people want you to look at them. Stylish people find imaginative ways to be fashion forward but, at the same time, remain practical, as they are more than likely working professionals grinding day in and day out to make it in this concrete jungle.

Inevitably, I think everyone in New York wants to be noticed. But more importantly, people in New York City are no different than anyone else in the world; they just want to feel good about themselves.