A match made in fashion heaven: It’s been announced today that Anthony Vaccarello will design the next capsule collection for Versus Versace. 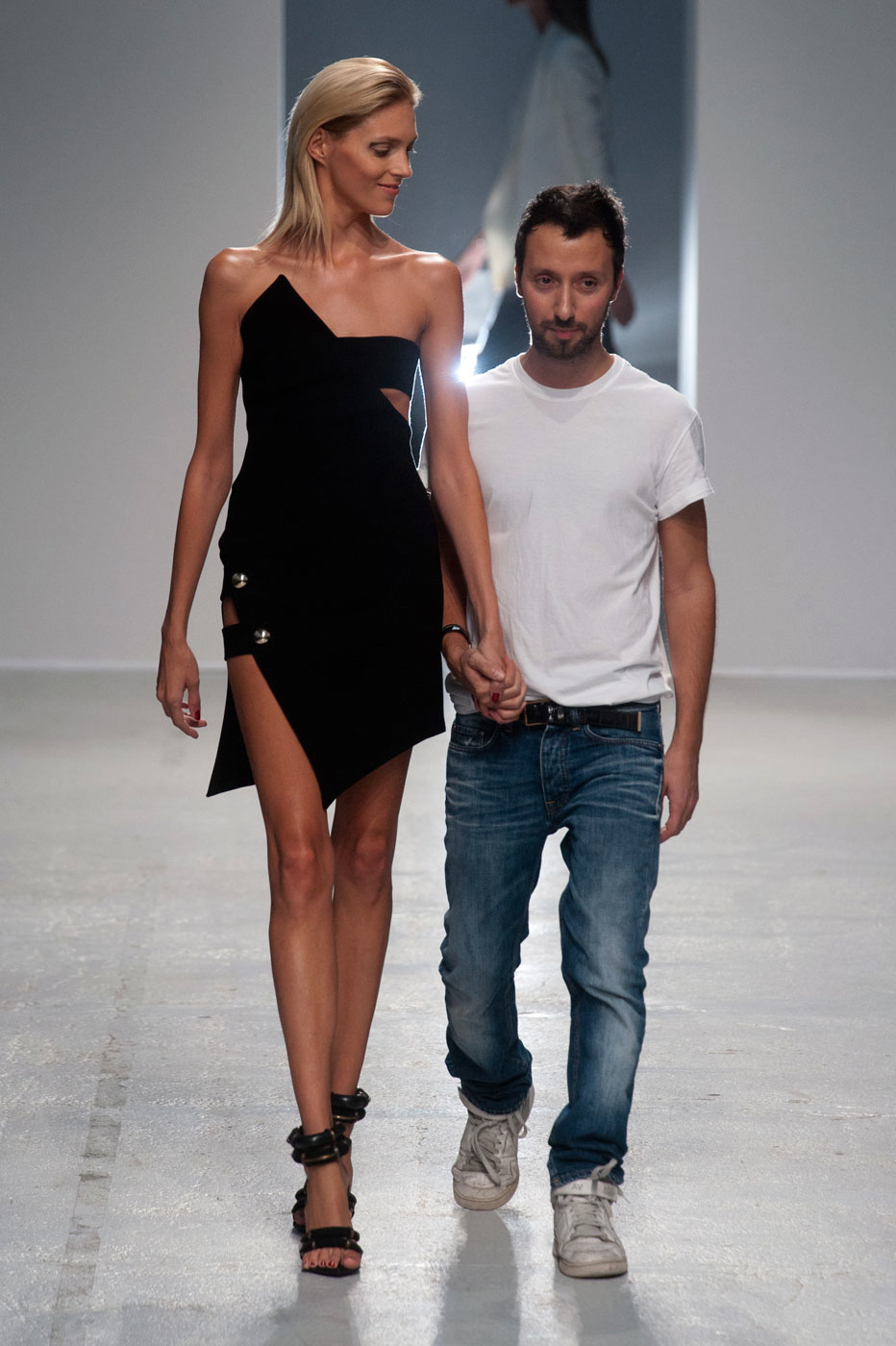 Vaccarello—known for his sexy, bodycon designs that feature audacious cutting techniques—will create both ready-to-wear and accessories for Versus, and the collection will be launched at a “special event,” details of which will be announced in 2014.

This is the latest collaboration for Versus, which—after the departure of Christopher Kane last year—formulated new plans for the younger brand to be a seasonless line, driven by a strong digital presence, and designed by Donatella Versace in a series of partnerships with young designers and other worthy fashion creatives.

Last year, Irish designer J.W. Anderson, known largely for his knitwear designs, was snatched up by Versus to design a capsule which was released in the spring. The 31-year-old Vaccarello launched his own Paris-based label in 2008, and in 2012, he won the prestigious ANDAM Award.

“Anthony’s clothes have everything that I love: they are sensual, dynamic, daring. He is a natural, and has the confidence and talent to push fashion where he wants it and where it is relevant for today’s women. I can’t wait to collaborate with him, and to see Versus Versace through his eyes,” Donatella Versace said in a media release.