Saint Laurent confirmed today that Anthony Vaccarello—the 26-year-old Belgian-Italian designer known for his sex-appeal-heavy bodycon designs that feature asymmetry and audacious cutting techniques—will take over for Hedi Slimane as creative director, following last week’s news that the designer had left the label. An interesting choice, given Vaccarello’s overtly skin-showing designs—Hedi knew sex appeal but kept it fairly restrained in his designs—but both designers do share rock-’n’-roll-tinged sensibilities and an understanding of what women want to look and feel sexy.

Execs at Saint Laurent are optimistic that Vaccarello has the same special sauce, with Francesca Bellettini, president and chief executive officer of Yves Saint Laurent, calling Vaccarello’s “modern, pure aesthetic” the “perfect fit” for the house, according to WWD. He “impeccably balances elements of provocative femininity and sharp masculinity in his silhouettes. He is the natural choice to express the essence of Yves Saint Laurent,” she said. 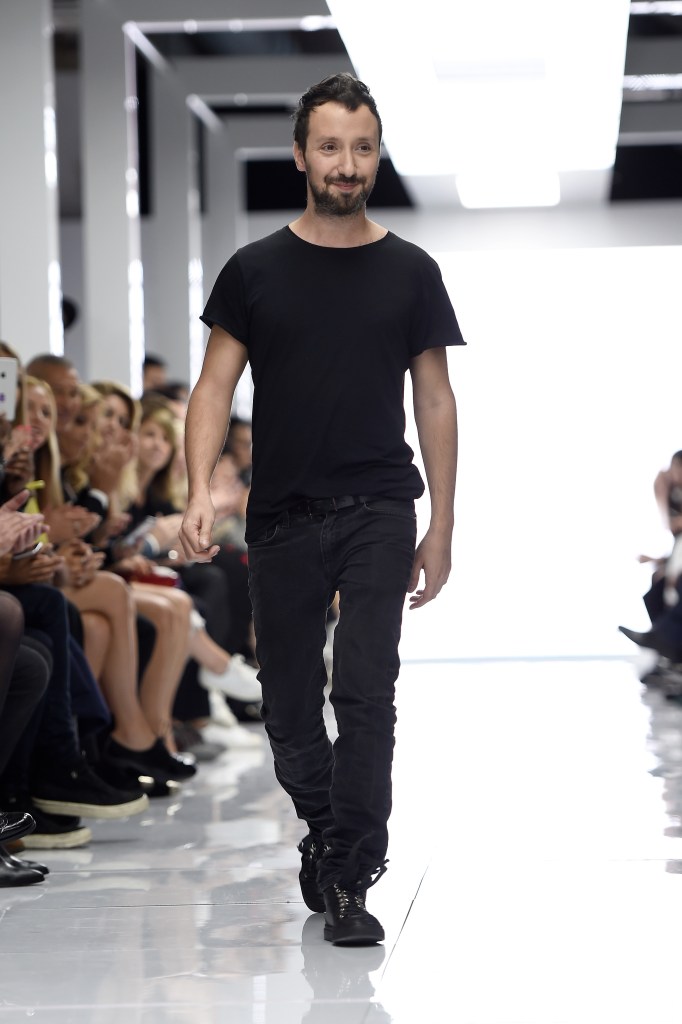 Right before the news was confirmed, word spread that Vaccarello, also the creative director of the Versace’s Versus brand, would be departing that company, as well.

“While I’m sad to see him leave the Versace family, I wish Anthony Vaccarello tremendous success with his next chapter,” Donatella Versace said in a statement.

No word yet whether Vaccarello—strictly a womenswear designer—will also be creating menswear for Saint Laurent like Hedi, a Dior Homme alum, or whether he’ll choose to revert the label’s name back to Yves Saint Laurent, but WWD reported his first collection will be presented during the Spring 2017 shows in Paris. In the meantime, here a few things to know about Saint Laurent’s new head dude in charge.

He got his start designing fur.
In 2006, Karl Lagerfeld noticed the rising star and put him to work as a fur designer at Fendi.

He’s cool-girl approved—a non-negotiable to work at Saint Laurent.
In 2009, Vaccarello debuted his very first, very small collection in Paris—and the fashion crowd flipped for it, including French It-girl and singer Lou Doillon who became the face of the brand’s Fall 2010 line. 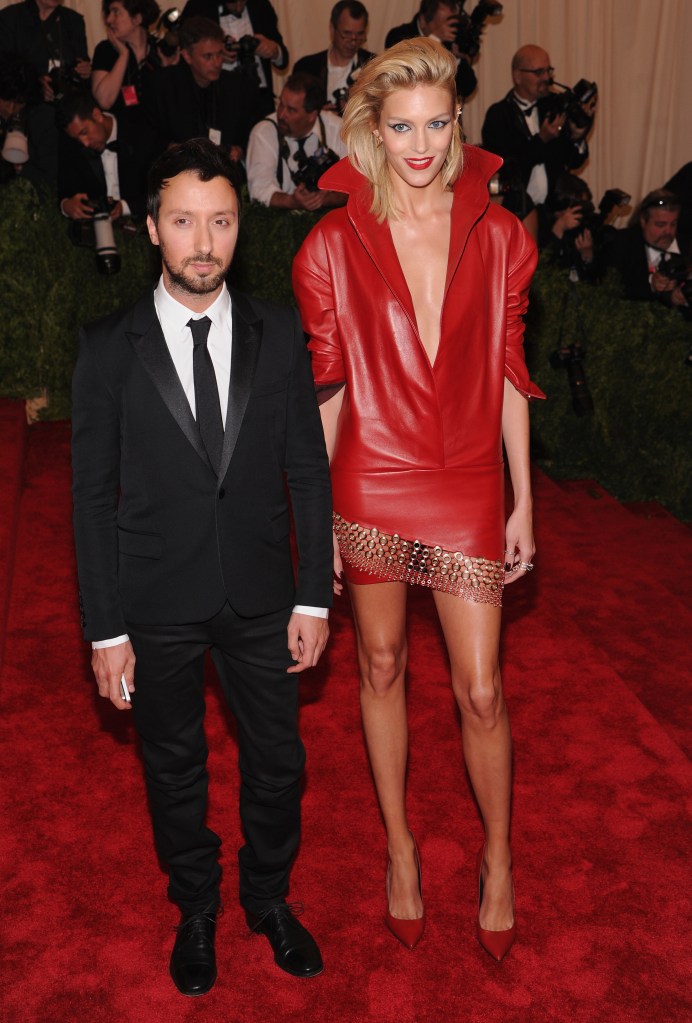 His stint with Versace was meant to be a few one-offs.
Known for designing clothes that manage to be both minimal and packed with skin-baring sex appeal, Vaccarello was tapped by Donatella Versace in 2013 to create a ready-to-wear and accessories capsule collection for Versus—a match made in heaven. The collections were so successful, she appointed him creative director last year.

He has one hell of a muse.
Supermodel Anya Rubik has appeared in multiple Vaccarello campaigns, on his runways, and on his arm at high-profile events like the Met Gala.

It should be noted that Slimane’s departure marks yet another designer making an exit from a high-profile fashion house in recent months, following Alber Elbaz leaving Lanvin, Raf Simons from Dior, and Alexander Wang from Balenciaga.