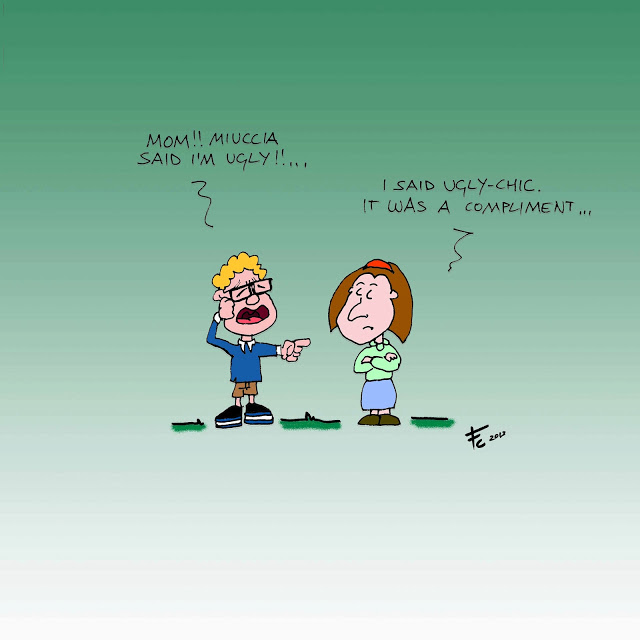 Between Grace Coddington‘s charmingly twee sketches that line her autobiography, Barneys’ recent holiday collaboration with Disney, and countless artists who’ve created their own interpretations of stylish personalities, it seems there’s definitely a correlation between fashion and the second dimension. In other words: People who like fashion really like seeing the industry rendered as literal characters.

That’s why we—fans of anything that humorously marries fashion and art—were interested when we happened upon “When They Were Kids: The Fashion Cartoons Blog” whose title pretty much says it all. Each blog post features a different old-timey, comic strip-style cartoon (stylistically, think Calvin and Hobbes) that imagines what fashion’s biggest editors, designers, and personalities might have been like as kids.

In an interesting twist that’s the antithesis of pretty much every other blogger out there that focuses on fashion, the cartoonist behind the blog is a mystery. When we reached out yesterday, he or she said they prefer to remain anonymous, but we did this get this quote:

“I’m a professional in the industry, so inspiration is really all around me every single day. When people have such creativity, attitude, genius … I really believe it must have shown somehow when they were kids. And so I try to imagine how they could have been.” He or she also said that, for now, “I prefer to hide behind my pen.”

We also got some other information out of the artist—who seems to have taken a page out of “Gossip Girl’s” esoteric playbook (he or she signs each cartoon and email “Fashion Cartoonist” or simply “FC”)—including who’s getting sketched next (Dolce & Gabbana!) and that “it was hard to say” who he or she imagined the best-behaved fashion kid might have been.

While the blog already tackles personalities like Anna Wintour, Linda Fargo, Andre Leon Talley, Alexander Wang and Miuccia Prada, the mystery artist did admit to having a bit of trouble rendering a specific designer.

“I don’t seem to manage to draw an acceptable caricature of Tom [Ford]. He always looks too perfect … Would you think he sported a perfect three-day beard even when he was 6 years old?”

Whether you think the blog’s anonymity factor is refreshing or gimmicky, the cartoons are pretty cute. They also somewhat achieve what all editorial cartoons are supposed to, which is essentially offer astute, easy to understand observations about zeitgeisty things.

Take a look at some of the blog’s cartoons below, and head over to “When They Were Kids” to see them all! 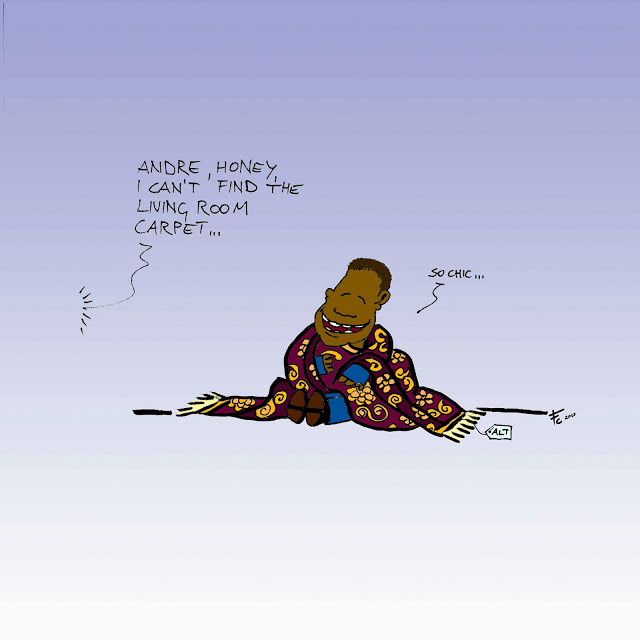 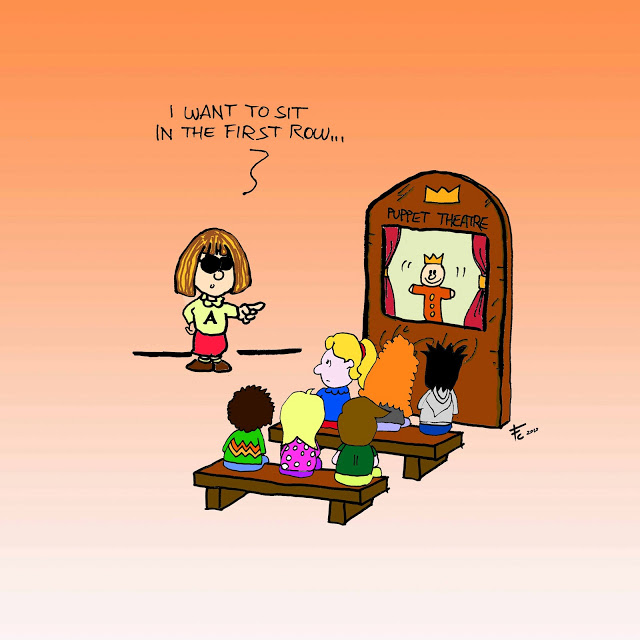 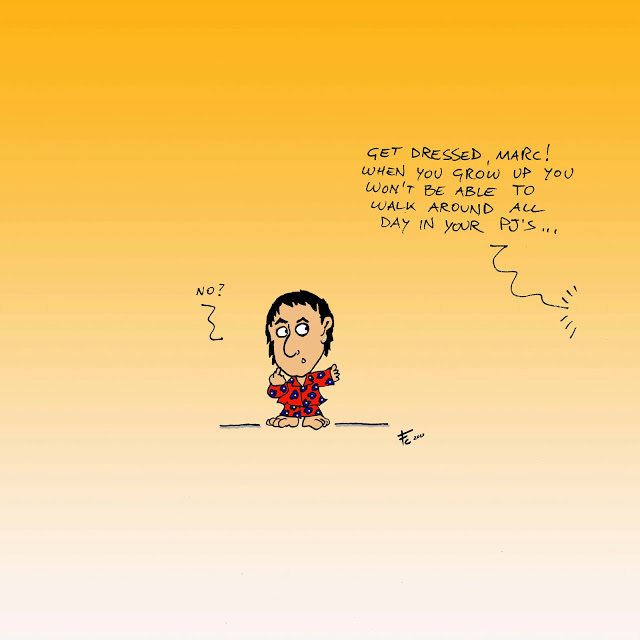 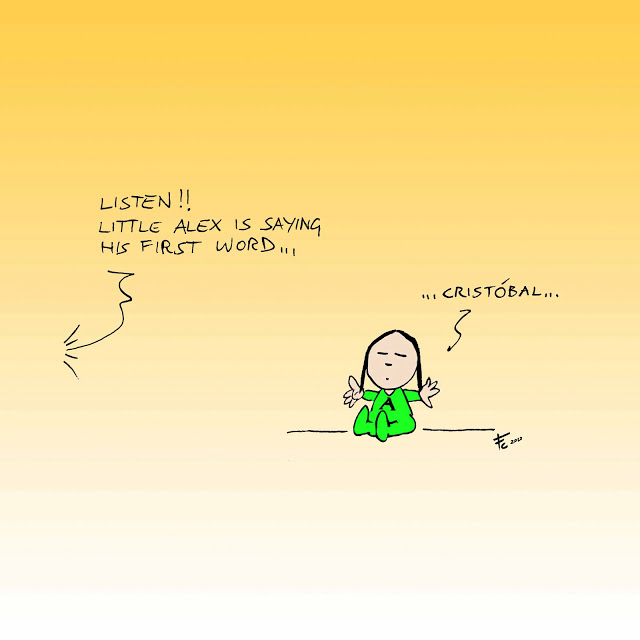