An anniversary with your significant other—whether it’s one year or 12—is always worth celebrating. And figuring out fun things to do for said anniversary is half the fun. The only challenge: finding anniversary date ideas that aren’t lame and an absolute cliché.

So to help you out, we’ve created a list of activities that are fun, romantic, and classic. Some are simple, some are more involved, and the prices and effort required vary, but all are worth it—because you guys are #relationshipgoals and deserve to be celebrated.

MORE: 9 Surprising Things That Can Keep Your Relationship Healthy 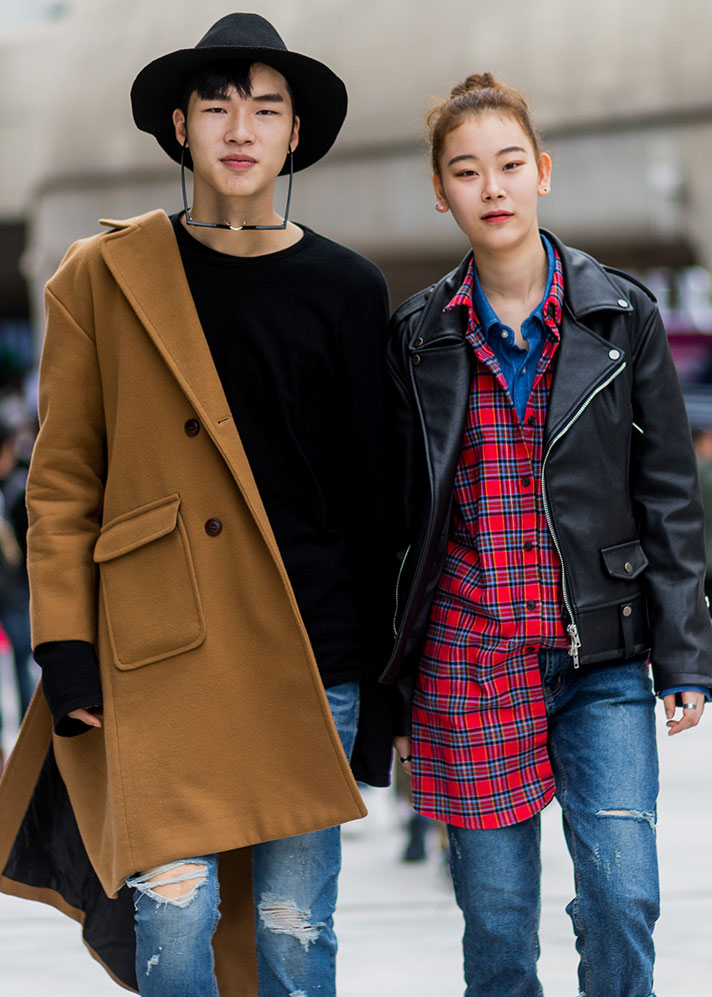 1. Take in Some Culture

A night at the theater, a museum, a dance show, the opera—find what you’re into, and splurge for a night!

2. Head Back to the Spot Where You Two Met

Whether it’s a bar or the beach, head back to the scene where you two first met.

3. Get a Room at a Chic City Hotel or Country B&B

What says romance like spending the day and night at a chic hotel in your city, or a quaint B&B in the country? Not much.

4. Make it a Netflix Night

If you’re the type of couple who’s never home at the same time, spend your anniversary on the couch with takeout, plenty of wine, and a series you both love on Netflix.

5. Head on an Unplanned Road Trip

This one will only work if you’re both open to ending up anywhere. Pick a town, a city, or cool attraction (like California’s Cabazon Dinosaurs!), and find accommodations once you’re there.

If you both are constantly working, there’s no better way to unwind than a relaxing day at the spa. Not into couples’ massages? Get your own treatments, and meet up after for a relaxing dinner.

7. See a Band You Both Love in Concert

Even if the concert doesn’t fall on the exact anniversary date, grab tickets, and spend the night rocking out to a band you both love.

If you’re looking to spread the love, head to your local soup kitchen or another volunteering opportunity, and spend your day together helping those in need. You’ll both feel good about yourselves when you’re done.

Looking to fulfill your need for adrenaline? If your anniversary falls in the summer, head to a theme park, and be kids for a day.

Another summer anniversary idea: Find a boat near you that offers cocktails, while cruising around your city. 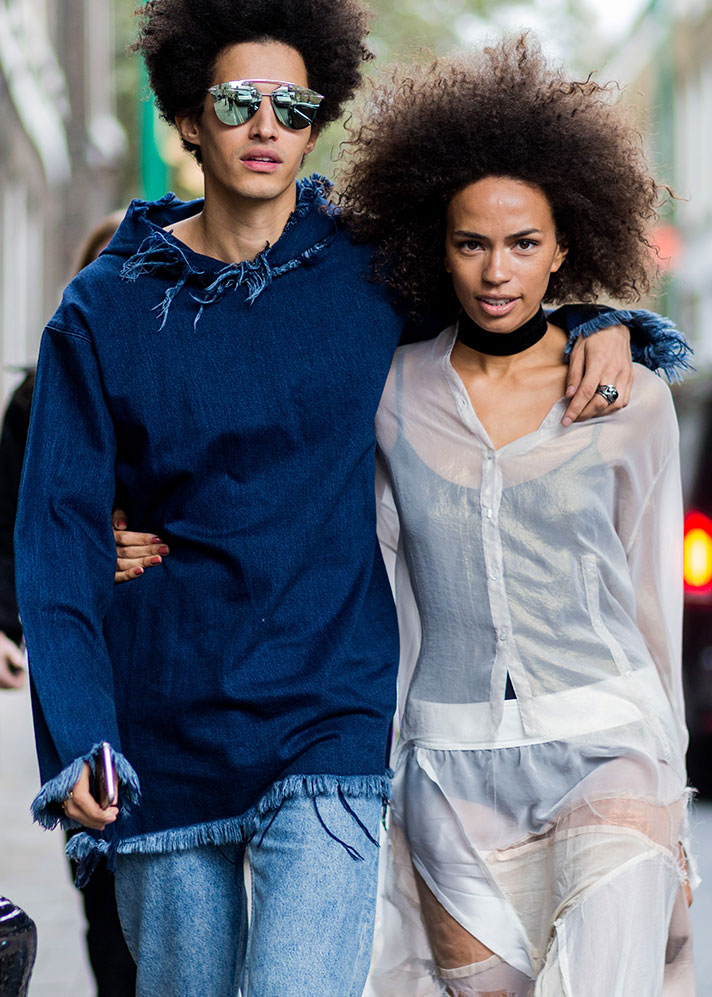 11. Take a Cooking Class Together

You’ll learn to make the perfect dish and have fun in the kitchen.

To lighten the mood on your anniversary, head to a comedy show for a laugh.

Rather than hitting up the boring old movie theater, why not opt for a classic drive-in? Check online to see if your city or town has them—many do for limited engagements.

Add a little friendly competition to your night by making bets on a fun video game. You choose what happens when you win and vice-versa.

Bring along your favorite foods, and head to your local park for a romantic picnic.

MORE: 6 Couples Share How They Make an Open Relationship Work 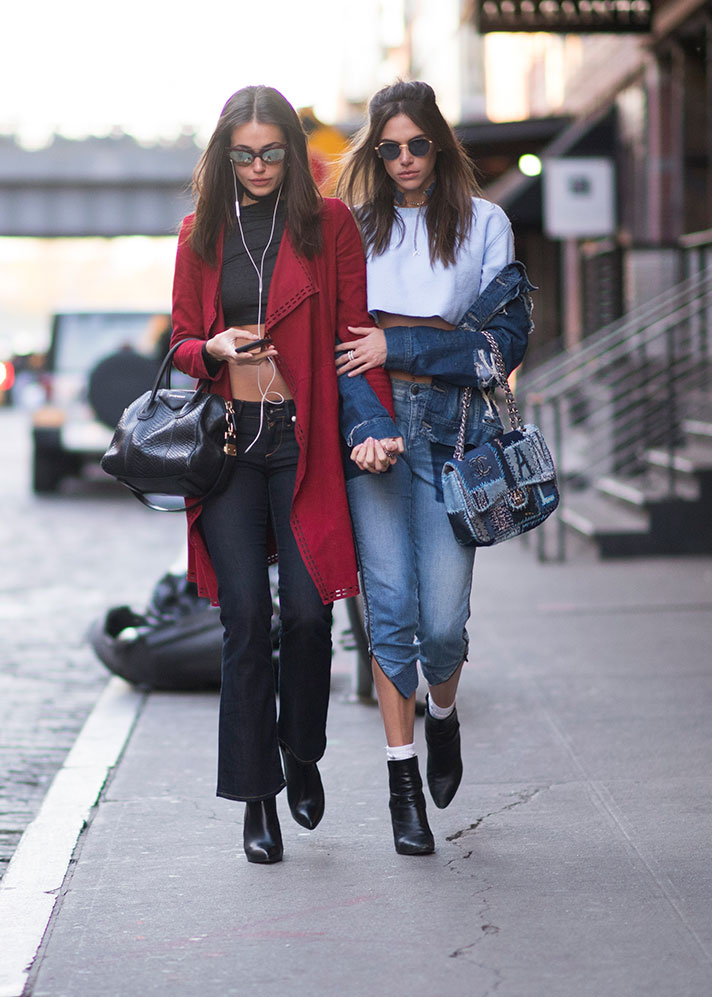 Spending the day sipping vino is the perfect way to unwind and hang out.

17. Head to a Painting Class

Painting classes are getting super-popular, and you’ll get to spend the night creating something. Plus, you’ll bring something home that you made together.

If you’re looking to heat up the night (literally), seek out any of the above.

19. Get Photos Taken Together

If you’re the type of couple that loves to take #selfies, what better way to celebrate your love than to hire a photographer to take stylish photos of the two of you? If you’re looking for a cheaper option, look for a college photography student who may want to build their portfolio—they may even do it for free! 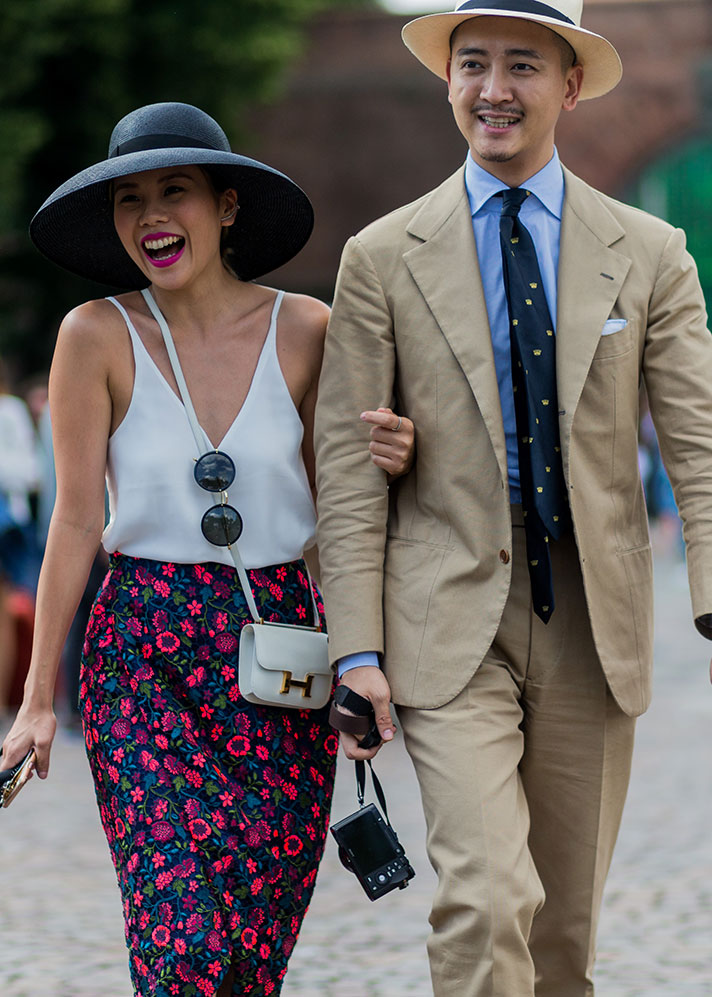 The great outdoors is one of the best settings to appreciate love—so find a mountain or nature reserve, and spend the day taking it all in together.

MORE: The Relationship Advice No One Ever Tells You—But Should

These 20 Anniversary Date Ideas Are so Far from Lame | @stylecaster

A version of this article was originally published in January 2015.