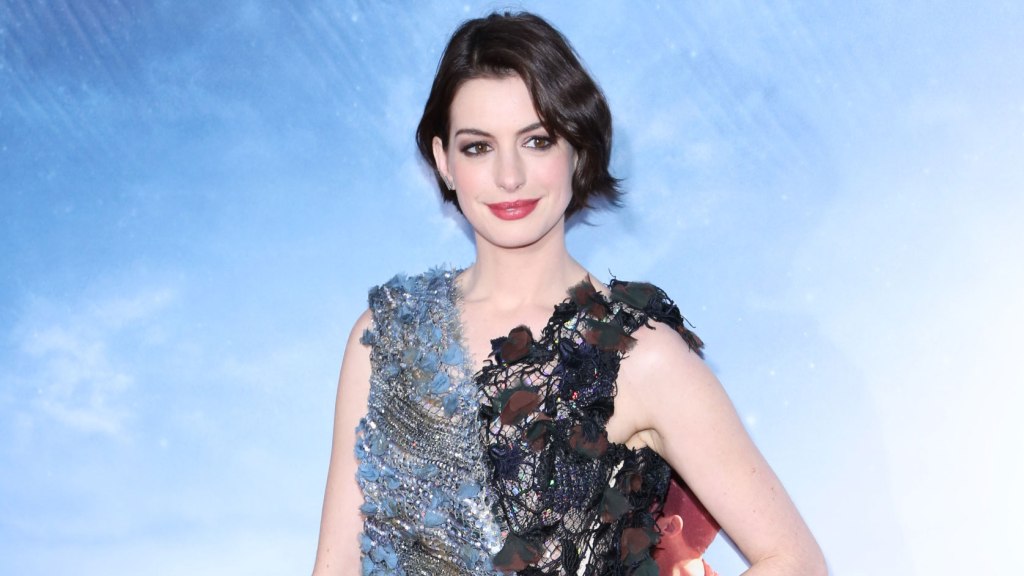 In a new interview with Glamour, the “Interstellar” star revealed that she’s being passed over for key parts in favor of actresses ten years younger—a classic Hollywood problem Hathaway admits worked in her favor a decade ago, but now the tables are starting to turn.

“I can’t complain about it because I benefitted from it. When I was in my early twenties, parts would be written for women in their fifties and I would get them,” she explained. “And now I’m in my early thirties and I’m like, ‘Why did that 24-year-old get that part?'”

Hathaway isn’t the only actress to be outspoken about ageism in Hollywood—Meryl Streep, Helen Mirren, and Scarlett Johansson have all called out the disturbing trend of casting younger women to depict older characters.

Johansson opened up to Esquire about the lack of options for women in acting: “You know, I gotta hustle. I’m a twenty-eight-year-old woman in the movie business, right? Pretty soon the roles you’re offered all become mothers. Then they just sort of stop. I have to hedge against that with work—theater, producing.”

Even Streep, who has more Academy Awards nominations than any actress in history, has felt the impact of ageism: “Yes, of course there is ageism in the film industry. There’s discrimination in every profession,” she said while promoting “Doubt” on the red carpet in 2009.

“Look around the room. There are a lot of young women here who are journalists, but do you see any women my age? No. And if you look into the corporate corners of your company, there aren’t a lot of women there either. But we’re fighting that, and we’re making inroads against discrimination.”