Based on Celeste Ng’s 2017 book of the same title, Little Fires Everywhere follows two mothers in Shaker Heights, Ohio, in the 1990s, whose lives are upturned after a story about a young single mother who abandons her baby at a fire station rocks their small town. The sixth episode of the miniseries, which Witherspoon and Kerry Washington executive produce, explores the lives of Elena and Mia (Washington) before they were mothers with teenage children in Shaker. Robb plays Elena at two stages of her life: The first is in 1970s Paris before a wide-eyed Elena returns to Shaker and starts a family. The second is a decade later when Elena, now with three kids, learns that she’s pregnant with a fourth and must pivot the life she pictured for herself once again.

“As an actor, it was a fun role to play, because I’m not a mother,” Robb says. “It was challenging in certain ways. It was a nerve wracking experience, but it was also one of the most gratifying things I’ve done.”

Ahead, Robb talked to StyleCaster about the key advice Witherspoon gave her on the set of Little Fires Everywhere, what it was like to work on a show that was created and written by women and what she learned about her own from a privilege from the series, which explores race, class and motherhood. “I think fostering an environment where nobody feels silenced is super important. That was definitely present on this set,” Robb says. 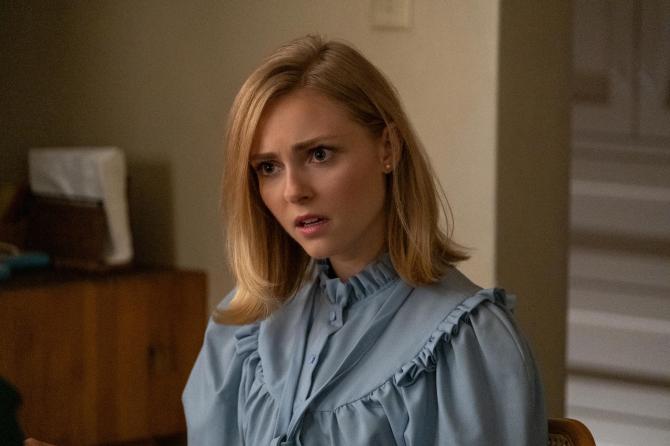 “I was emailed the breakdown for Little Fires Everywhere, and I freaked out because I loved the book. I’m such a huge fan of Reese Witherspoon. She’s been one of my heroes pretty much my entire life, so I listened to Reese’s book on tape because I wanted to get as close to her voice as possible. And then I put myself on tape.”

On the advice that Reese gave her to play Elena

“I was able to shadow Reese, so I could watch her and ask questions. She was so open with me about talking about the character, her own experiences as a mother, what mastitis feels like, what it’s like to breastfeed and the origins and pathos of the character.

Reese said something really interesting. She said, ‘Elena had her whole life planned out, and when she goes to Paris, for the first time, she doesn’t have a plan. Her plan is to not have a plan in Paris. And then she’ll go back to her real life and her plan continues.’ I thought that was such a perfect way of describing her.  There’s somewhat of a real heartbreak for Elena, where there’s a little bit of hardness created. She needs to protect herself. She needs to protect her vision and her view of the world and what is right and what is wrong in order to survive.” 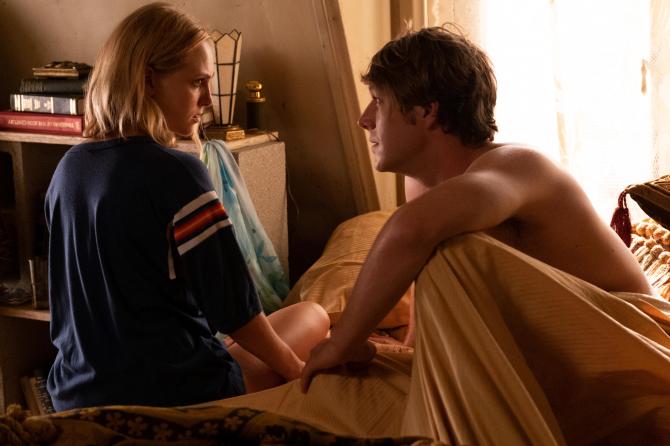 On what she learned about her own privilege from the show

“When I got to set, I was like, ‘OK. What book should I read?’ And they said ‘White Fragility.’ The book touches on it a little bit, but it doesn’t touch on race as much as the show. The producers and the writers were such a diverse group of women writers, who were not only mothers and non-mothers, but also of different backgrounds, which is so important for writing truthfully about these issues.

I wonder if this will be a hard show for people to watch. I don’t know if people are necessarily aware of their own privilege. I hope that this show gives you a moment to check yourself before judging other people. What I learned from this show is that it’s important to have collaborators where these tough conversations are encouraged and there’s an open dialogue and a lot of room to listen. I think fostering an environment where nobody feels silenced is super important. That was definitely present on this set.”

“Most sets are inclusive, but there was a certain positive energy and spirit of collaboration on this one, especially because women were at the forefront. I remember sitting at the video village, where the producers, the director and the writers sit to watch the show, and just to see it filled up with women was something I hadn’t encountered before. That was a really unique and empowering experience for me.” 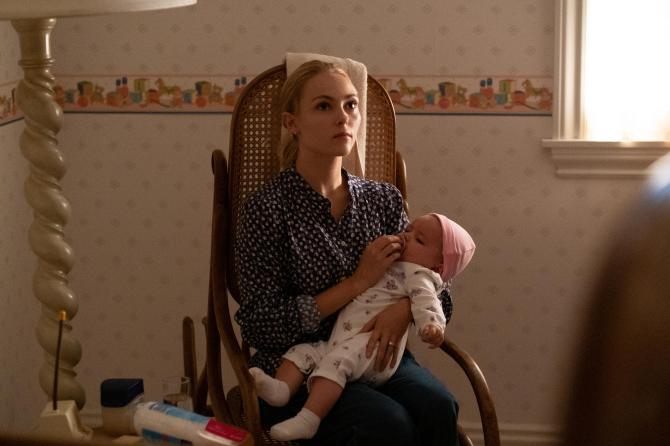 “There’s a scene in episode 5 where Elena is intimate with Jamie. Immediately they were like, ‘We have an intimacy coordinator. Hey, let’s talk about this, so you feel comfortable, safe and protected. Before I even thought about it, there were all these measures in place, like, ‘The set is closed. Let’s make sure you have the right wardrobe. Let’s have a rehearsal.’ It wasn’t awkward. It was very open and easy to express myself.”