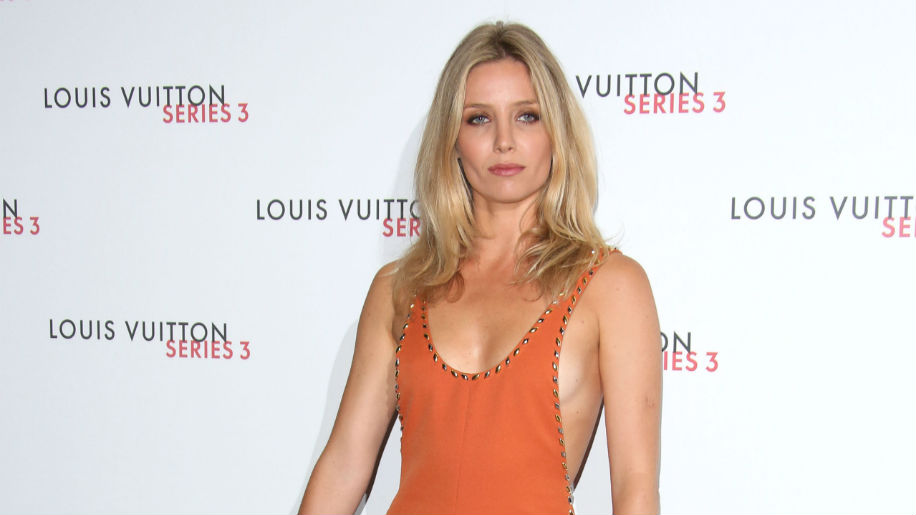 Over the weekend, a flurry of headlines surfaced about Coldplay frontman Chris Martin kissing, twirling around, and generally being a fool in love with “new girlfriend Annabelle Wallis.”

Who? For a guy known for relationships with seriously high-profile women (Gwyneth, J.Law), this one threw us for a loop. We did some research, and it seems Wallis, 31, isn’t exactly low profile; she’s just not smack in the middle of the public eye despite having a solid acting career.

Here, five things to know about the 31-year-old.

She’s had roles in recognizable American TV.
Best known in the United Kingdom for playing Grace Burgess in the BBC gang drama Peaky Blinders, Wallis has appeared in a handful of American shows and movies. In 2009, the actress joined the cast of Showtime drama The Tudors during its third season, taking over the role of Jane Seymour. In 2011, she had a part on ABC’s canceled period airline drama Pan Am, and in 2011, she had a minor role in the film X-Men: First Class. 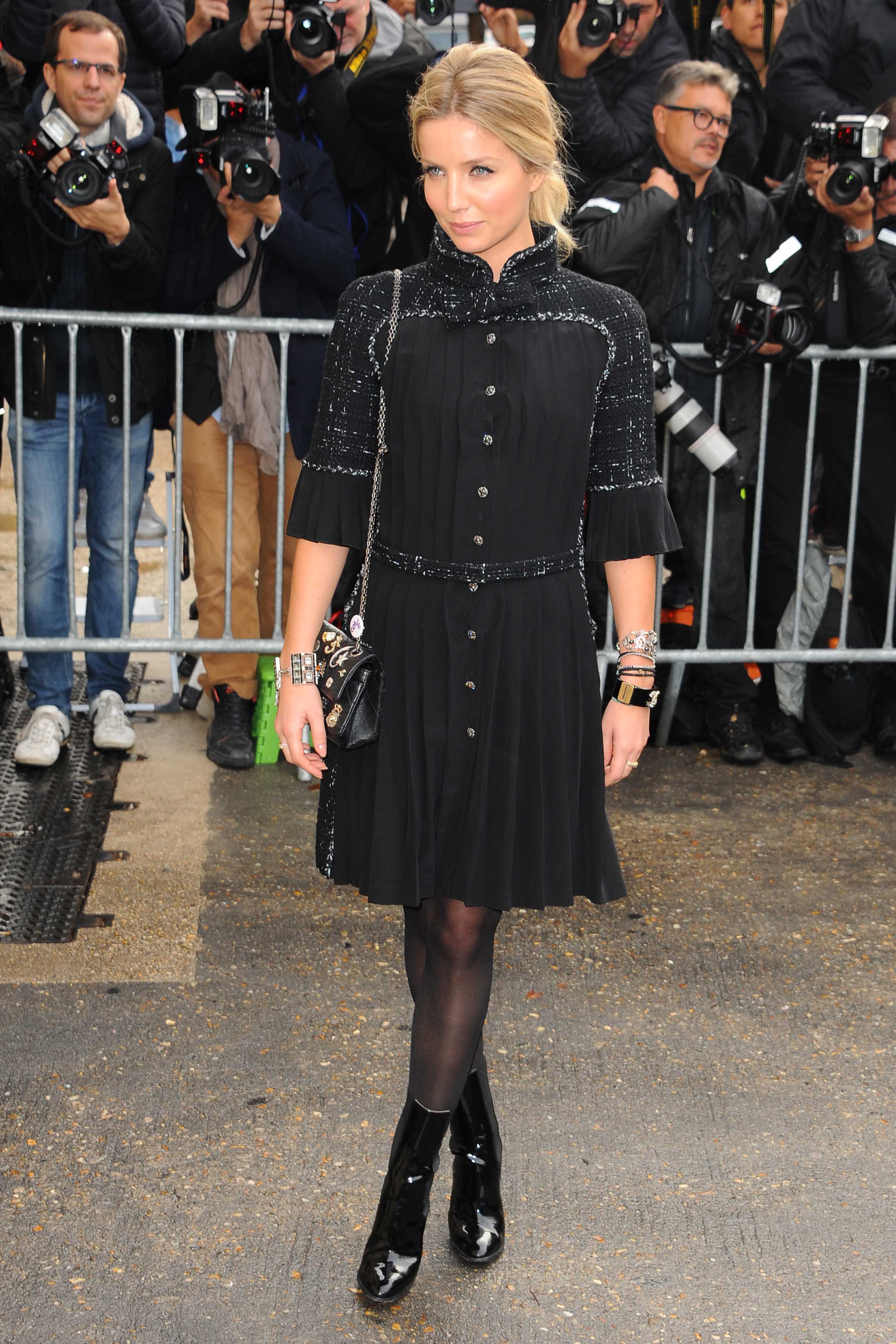 She’s a fashion girl.
While she’s not as visible as the other It girls sitting front row, Wallis attended the 2015 Met Gala and top shows, including Chanel. Designer Christopher Kane has name-checked her as his muse. 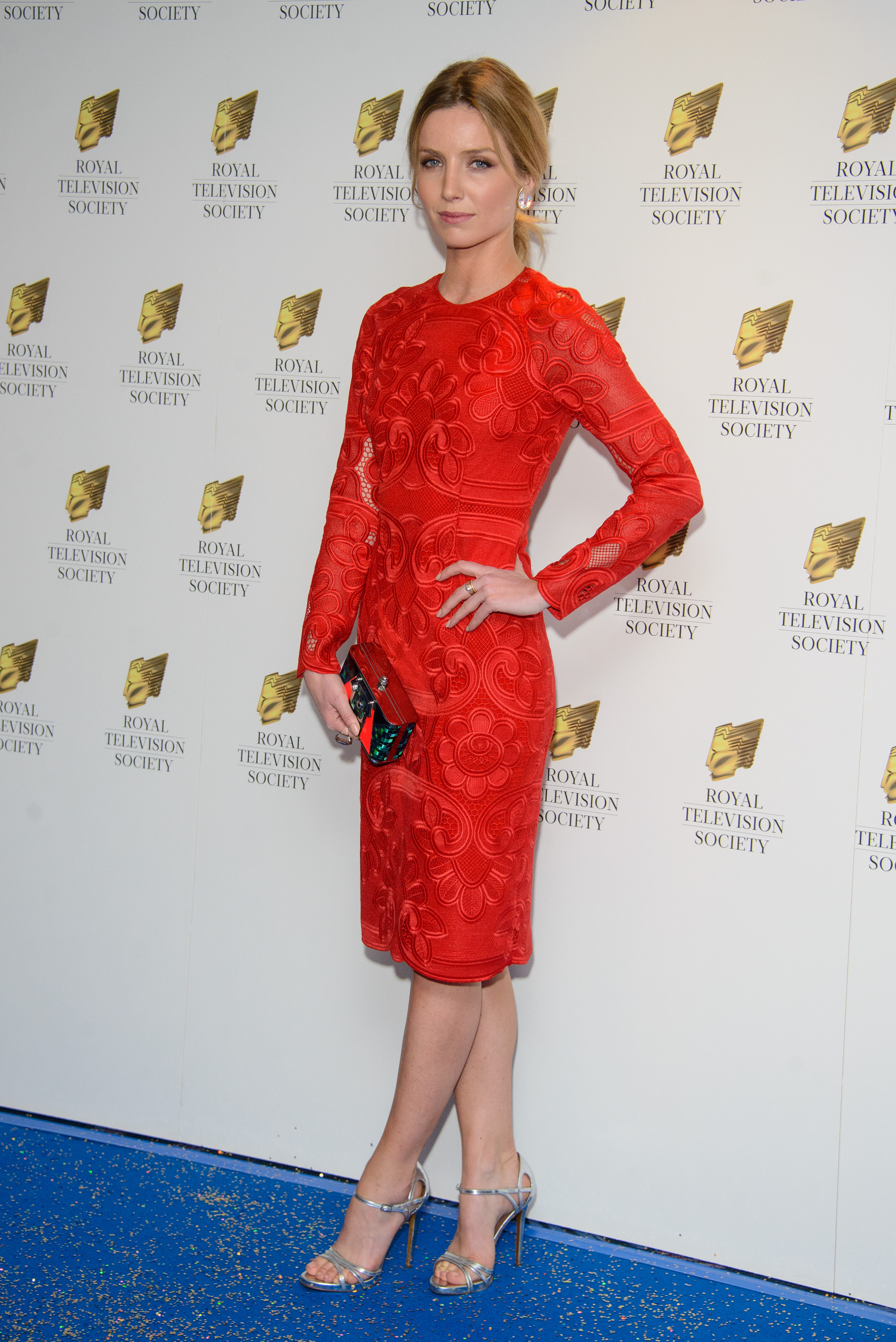 She’s international.
Wallis was born in Oxford in 1984 but spent much of her childhood in Portugal, where she attended an international school. She speaks fluent English, Portuguese, French, and Spanish.

She has some high-profile BFFs.
Wallis is tight with Jared Leto—hanging out so much that dating rumors inevitably started—and also is reportedly pals with Emmy Rossum and Margot Robbie. The actress previously dated British model James Rousseau.