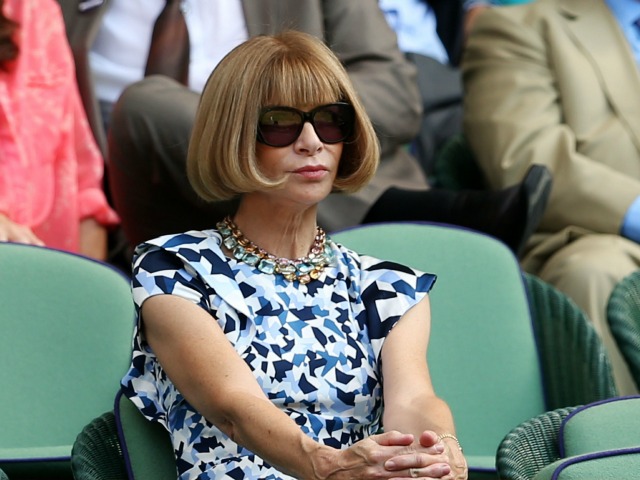 Vogue editor Anna Wintour has reportedly purchased a house next to her gated estate in Mastic, on the east end of Long Island, so she can avoid having neighbors.
Wintour has just purchased a 5.9 acre property, a colonial-style four bedroom house on Lons Creek, for $350,000—down from the original asking price of $799,000.
While the West Village is home to Wintour, her country estate is where she kicks up her heals (which might explain why she doesn’t want a bad neighbor). Wintour described her summer estate saying: “It had a perplexing reception room with difficult, though grand, proportions. It had lawns that tumbled down toward a beautiful-to-the-eye, toxic-to-everything-else river. It had nearly 25 acres of difficult trees in deer-infested woods. It was, as we say at Vogue, challenging.”
Who is lucky enough to get invited to Casa Wintour? Apparently the publishing doyenne throws open the estate once a year to friends and family from around the world. Where’s our invite Anna?