Here’s a short list of things we’ve come to expect major fashion editors like Vogue’s Anna Wintour to bring to the front row at every major fashion show: a fantastic handbag, a pair of dark shades, and  a very serious fur to top it all off. Here’s the (very) short list of what we don’t expect them to have: a flip phone. And yet, behold. 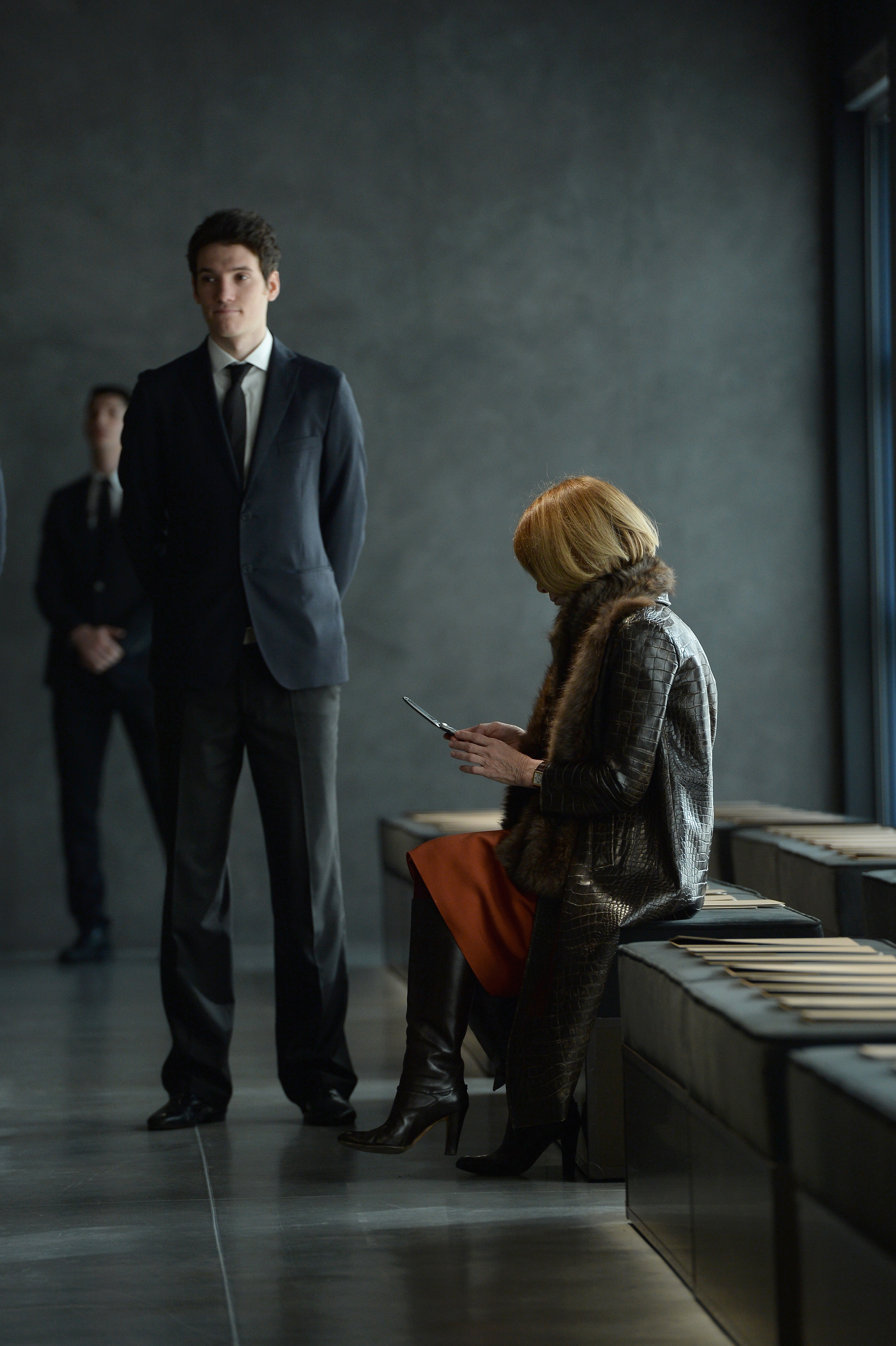 Here’s Anna, sitting front row at Bottega Veneta in Milan shortly before the show was slated to begin, clutching what appears to be a circa-2001 Motorola flip phone in her icy grip. Her bob-curtained gaze is firmly planted on the phone’s tiny, tiny screen. We can only wonder what she must be doing. Using T9 predictive text to text her daughter Bee? Playing BrickBreaker? Trying desperately to send friend André Leon Talley a shoe selfie of her fabulous boots (not as easy as it sounds on one of these phones.)

Only Anna knows what Anna was doing in this candid moment in the front row. But the larger question, one that we think is totally valid, still remains: Why does Anna Wintour still have a flip phone? Ah, the great mysteries of life.

Why do you think fashion’s most powerful woman is still using a dated cell? Weigh in!