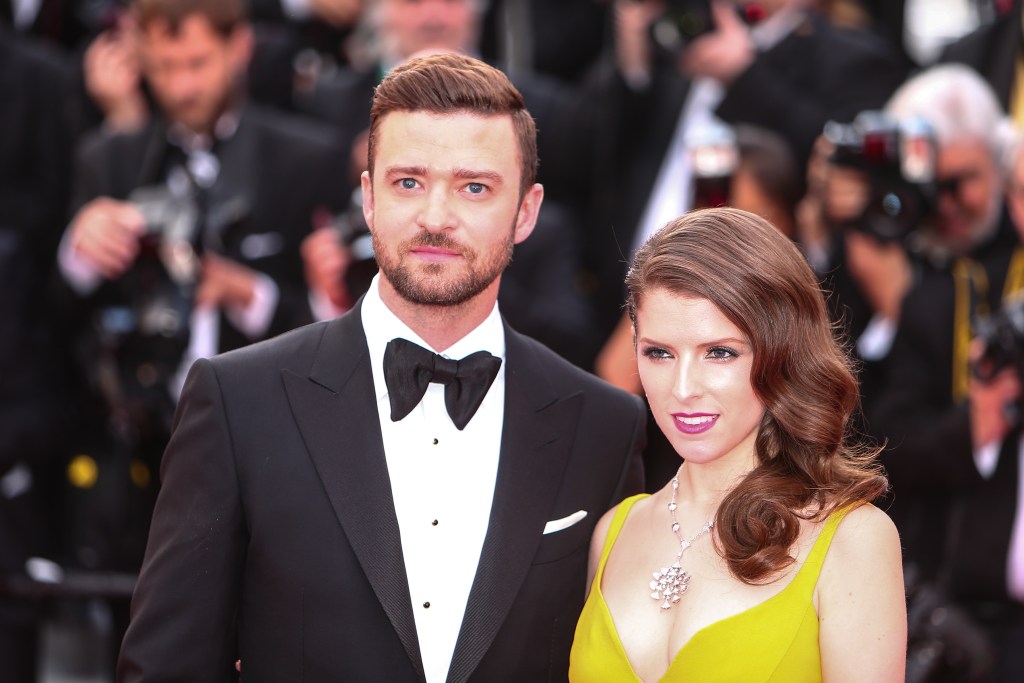 Unlikely musical duo Anna Kendrick and Justin Timberlake aren’t really that unlikely when they have a movie to promote. The pair—who voice characters in “Trolls,” out this fall—interrupted our regularly scheduled gown gawking with an acoustic version of Cyndi Lauper’s ’80s hit “True Colors” at the Cannes Film Festival, a song that’ll appear on the movie’s soundtrack.

“We are Anna and Garfunkel,” Justin said to the audience, which is almost a little too humble but a forgivable offense, as the two have been doing adorable things all over the South of France since they arrived earlier this week. Anna Instagrammed several awkward (but not really) photos of them on the red carpet with captions such as “We’re good at this.”

They are good at this, though. In fact, they’re so good we almost wish the two were costars in life. But, alas, we’ll have to make do a video of their “True Colors” performance. Watch it below.