Is Andrew Garfield in Spider-Man: No Way Home? 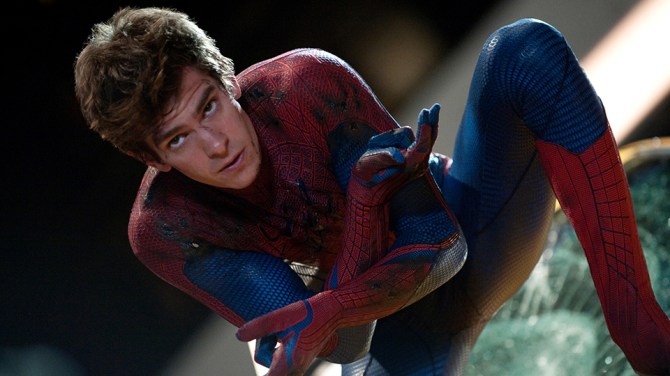 Is Andrew Garfield’s in Spider-Man: No Way Home? The answer is yes! Garfield’s Peter Parker (Spider-Man) when Ned (Jacob Batalon) uses Doctor Strange’s Sling Ring to find “Peter Parker.” The Sling Ring opens a portal to a masked Spider-Man, but instead of Holland’s Peter, it’s Garfield’s version of the character. Like the main five villains of the movie—Green Goblin, Doctor Octopus, Sandman, Lizard and Electro—Garfield’s Peter is transported to Holland’s Spider-Verse after Doctor Strange’s spell to restore Holland’s Peter’s secret identity and life misfires and brings anyone who’s known Peter or Spider-Man in any universe to come to Holland’s Spider-Verse. When Garfield’s Peter enters the portal into Ned’s mother’s home, Ned and MJ (Zendaya) ask him to prove he’s Spider-Man by crawling the walls. To prove he’s also Spider-Man, Garfield’s Peter sticks to the ceiling and crawls to the corner of the room to clean a cobweb that Ned’s mother asked him to remove.

Is Tobey Maguire in Spider-Man: No Way Home? 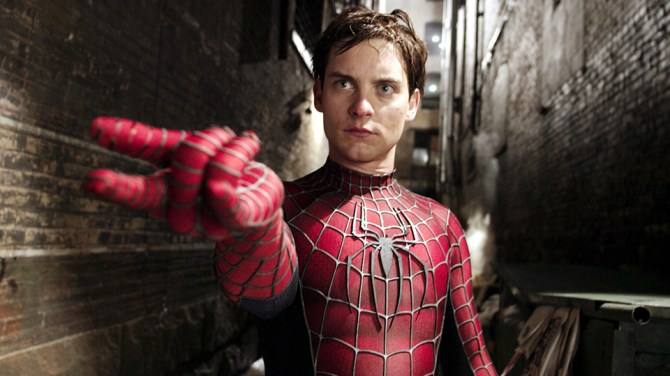