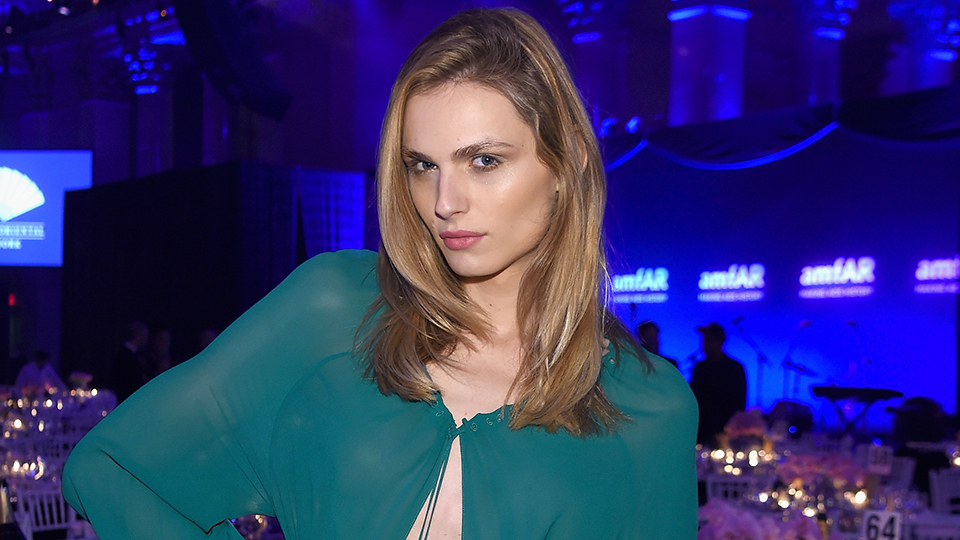 Andreja Pejic’s career has been a series of “firsts”: first transgender model to be profiled by Vogue, first to land a major cosmetics contract, first to rise to fame modeling both menswear and womenswear.

Now, for the first time since coming out as transgender two years ago and changing her name from “Andrej” to “Andreja,” Pejic is on the cover of a fashion magazine. Marie Claire Spain chose the 24-year-old to cover its March 2016 issue and, at its recent Prix de la Moda ceremony, named her “Model of the Year”.

In a statement, Pejic expressed how momentous the award was for her:

“Receiving the ‘Model Of The Year’ award from Marie Claire Spain with previous title-holders which include some of my favorite models, like Saskia [de Brauw], Anja [Rubik], Arizona [Muse], Gemma [Ward], and Linda [Evangelista] … I mean, need I really explain!? It feels beyond to have my name follow and gives me hope in showing that girls like us are girls that are just as good!”

While Pejic has graced numerous covers in the past—notably New York magazine’s Fall 2011 fashion issue and Dossier‘s controversial topless issue the same year—this is the first for which she’s being recognized as a woman. And, naturally, the results are beautiful: 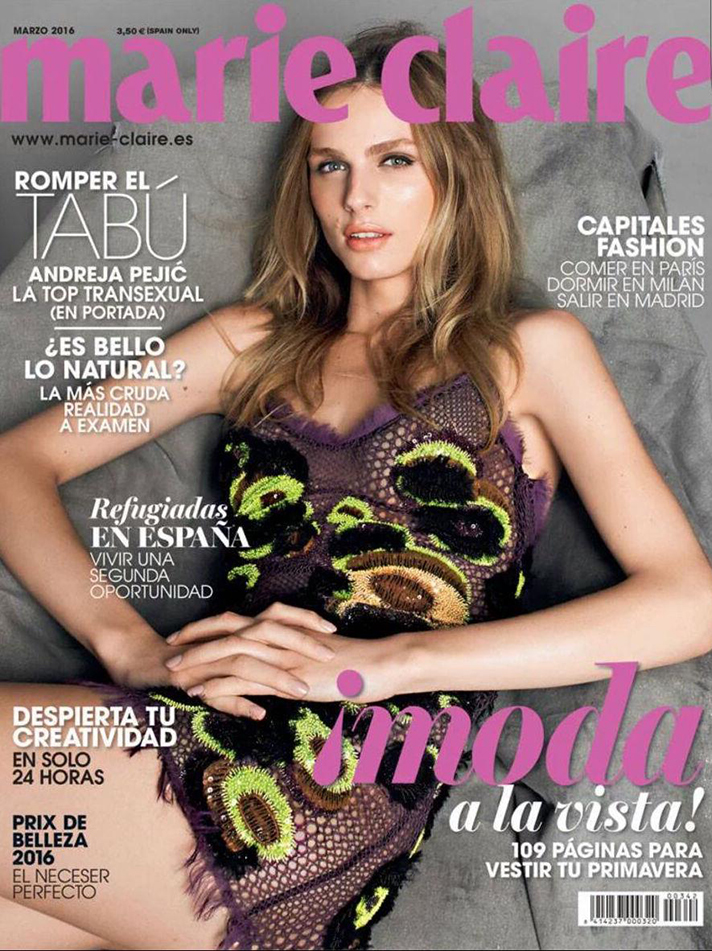