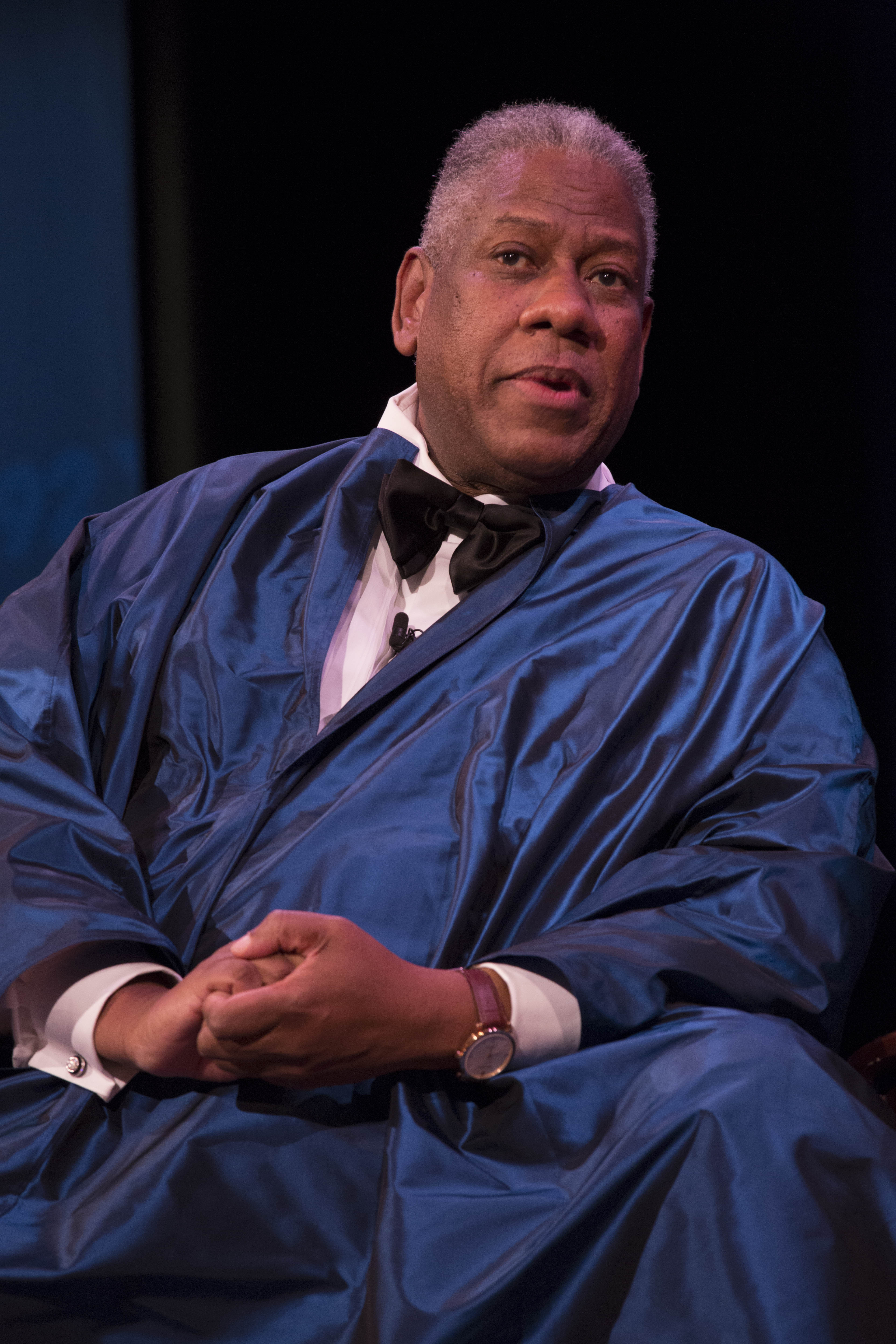 There are few people in the fashion world with a personality as large as André Leon Talley. The former editor-at-large for Vogue—though he’s been well-known in the world of fashion for more than 40 years—really grew to more public fame when he unironically took to the tennis court wearing Louis Vuitton in the 2009 documentary “The September Issue.”

MORE: The 50 Best Fashion Quotes of All Time

Last night, he partook in the opening night for Fern Mallis’ series “Fashion Icons” at New York’s historic 92Y. We were lucky enough to be in the audience—alongside power players like Michael Kors, Carolina Herrera, and the iconic Bette Midler—to absorb all of Talley’s witticisms first-hand.

His observations ranged from the incredibly insightful to the at-times flippant, but he never fails to entertain with his magnetic charisma. We’ve come up with the 20 most ridiculous things the soon-to-be 65-year-old fashion editor, outfitted in his trademark Ralph Rucci caftan, Manolo Blahnik loafers, and a Tom Ford bow tie, said. Enjoy!

2. On his imminent birthday: “What I love about my birth date is that I share it with a couple people: Marie Antoinette, and Christopher Columbus. Marie, like me, also had a taste for extravagance and her share of financial problems.”

3. “The first time I went to Hermès in Paris, I went to get this extraordinary bag. This was back when you could have a credit in the store. They let me pay for it on layaway! I eventually got it all paid for.”

4. “I don’t consider myself a slave to fashion, but a custodian and curatorial person of fashion.”

5. “I once was a park ranger at Ft. Washington. I loved the outfit.”

6. “I saw Jimi Hendrix in a field in Atlanta in college, because I thought of it as an opportunity to dress up. I didn’t really like his music.”

7. “I used to wear capes and tassels to school, which I found in random thrift shops.”

8. “Nowadays, anyone comes up to you and asks for a picture. I’m like, ‘Who are you? Do I know you? Why do you want a picture?’ It didn’t used to be that way. I wouldn’t  just go up to Ms. Diana Vreeland at a party. It just wasn’t done.”

9. “Anyone who knew her knows that Ms. Vreeland was, and is, an empress.”

12. “I was living in the Y on 23rd street, with the human cockroaches and the real cockroaches.”

14. “I used to shellac my Vuitton bags on the weekends for fun.”

16. “There were only two people from Vogue at Anna [Wintour]’s wedding: me, and her former assistant. There were no bridesmaids, so Anna just thrust the bouquet into my chest, I assume to get rid of it.”

17. “If you had said ‘Kim Kardashian’ to me a year ago, I would have said, ‘Oh please! No, no!’ But I just met her in Paris, and she’s a sweetheart when you meet her. I must say, she’s way above Honey BooBoo.”

18. “I have four empty bedrooms in my house. One is for guests, and the other three are closets.”

19. “If you come to my house and sit in the wrong position on my sofa, I will tell you to get off. I’ve had people who end up sitting on the floor because they sat down in my chairs the wrong way.”

20. “If Marc Jacobs can wear a lace dress, I can wear a caftan or anything else I want, at any time.” 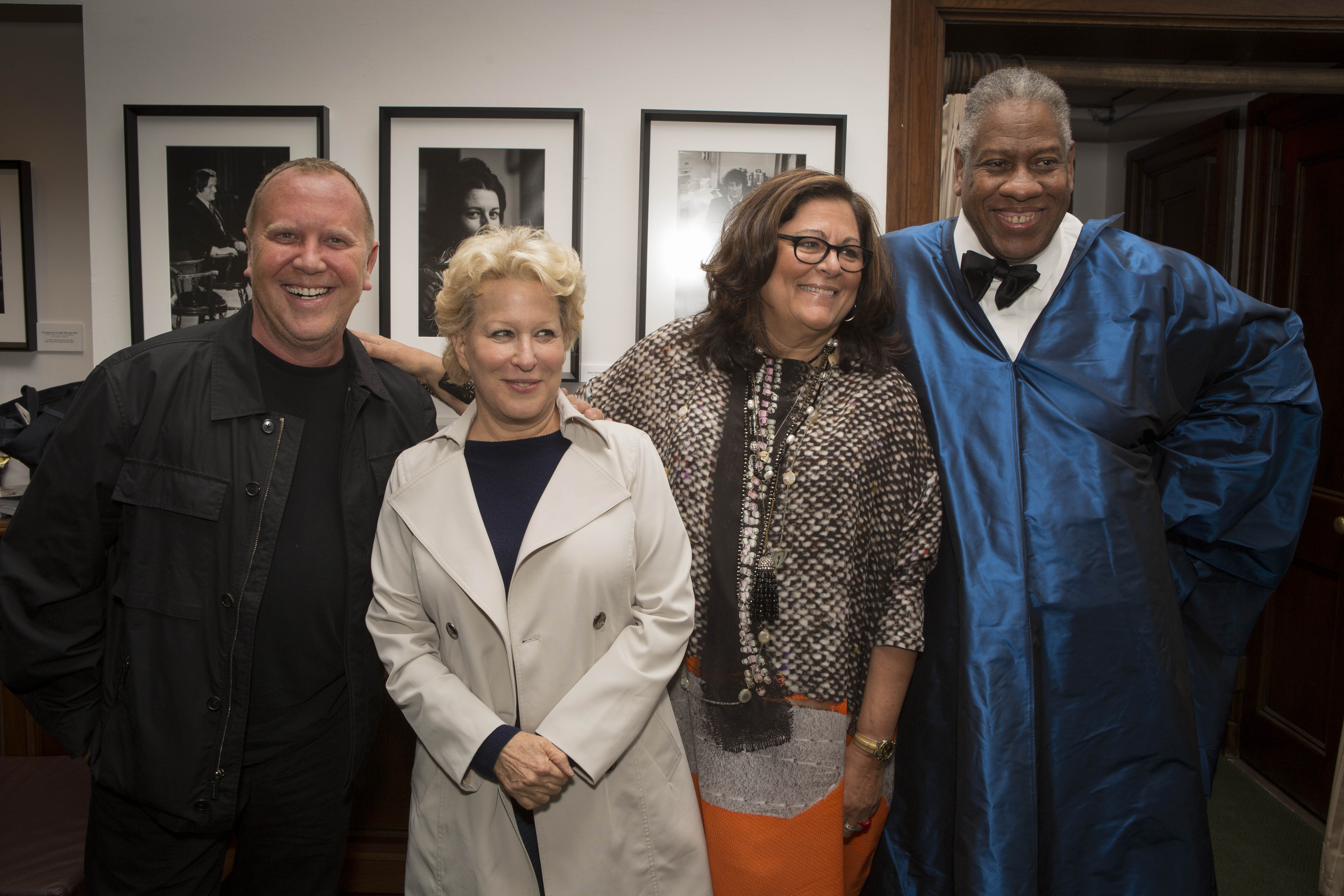