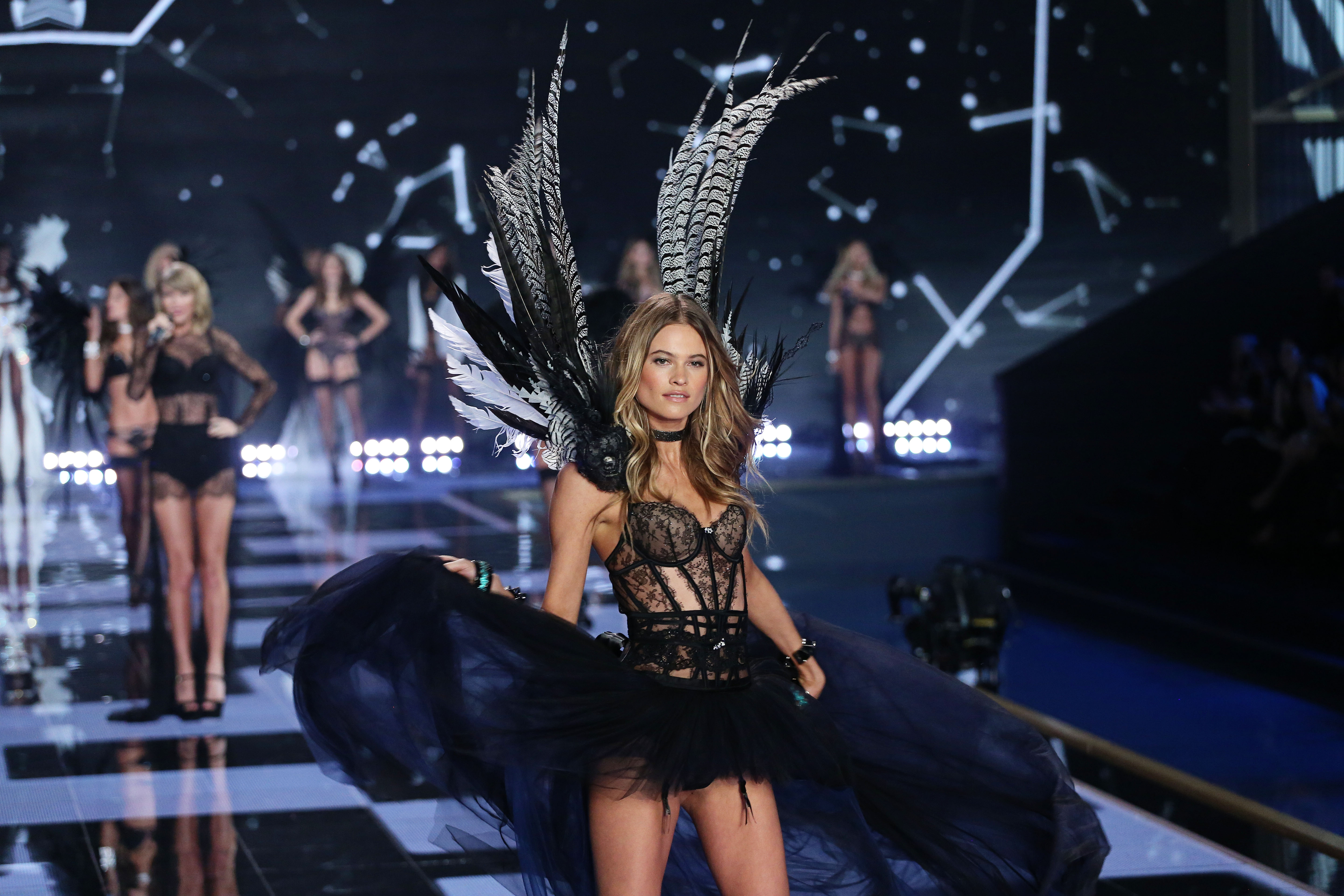 You can bet there won’t be another Behati wearing Victoria’s Secret wings. (Photo: WENN)

As a kid, I spent my summers at camp where pretty much every girl was a Stacey, Tracey, Lauren, Danielle, or Brooke. It was the ’90s, and parents were enamored with those names the way their parents were with boomer names like Susan, Barbara, Carol, and Linda. I was the only one with a semi-unusual first and last name, so I used to daydream about what I’d call myself if I had the power to erase Perrie Samotin from my birth certificate entirely (I was partial to Allison and Jen, FYI) Turns out, I shouldn’t have complained: An unusual name can impact a person’s creativity for the better.

“It’s a self-fulfilling prophecy that begins with an unusual name and ultimately leads to unconventional or creative thinking,” Adam Alter, a professor of psychology and marketing at New York University told Yahoo Parenting. “When you think of yourself as different, you might in turn think and behave differently.”

MORE: The 20 Most Unique Celebrity Baby Names Ever

Obviously, seeing yourself as an outsider is a scourge when you’re a kid and all you want to do is fit in but, according to Alter, being treated like you’re different can have very positive impacts—even if they’re not realized right away.

“People are very sensitive to how others treat them,” he said. “If they treat you as though you’re different, whether because of your name or some other characteristic, in time you’ll come to feel that this difference is real. It’s possible that perceiving yourself as different might liberate you to behave and think differently from other people.” 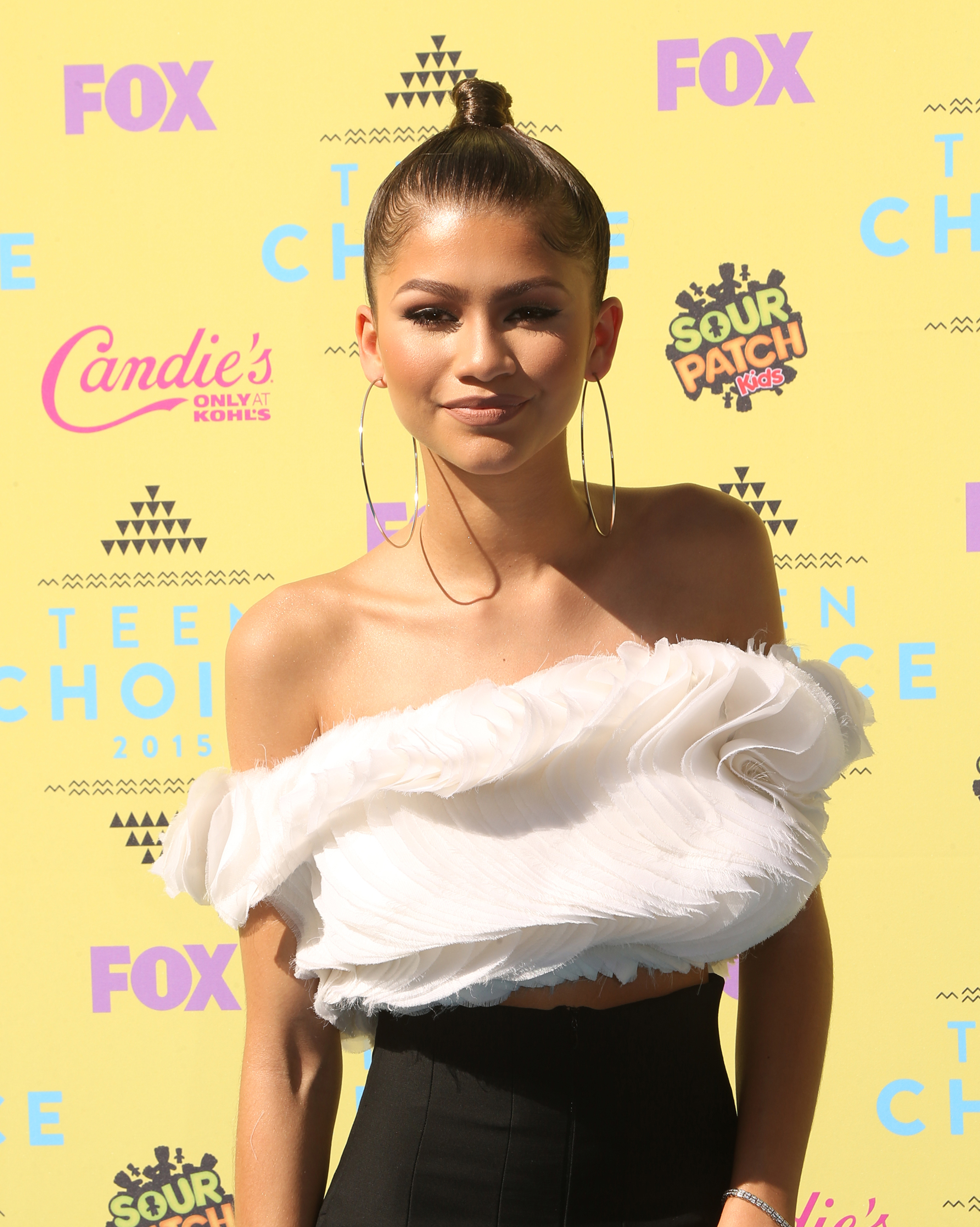 Plus, by giving a kid a not-generic name, it’s part of a whole package that parents pass on to their child. “It symbolizes their hopes and dreams for their kids,” Pamela Redmond Satran, author of The Baby Name Bible and creator of Nameberry, told Yahoo Parenting. “So if you want your child to stand out from the crowd, be independent, and a real individual, a unique name is one way to show him that you value those qualities.”

Of course, this isn’t to say that every Sarah, Ashley, or Kate is doomed to a lifetime of mindlessness, but it’s fun to wonder if the Kanyes, Sigourneys, Umas, and Oprahs of the world owe at least part of their successes to the unusual nature of their names.

Even if your parents weren’t quite as creative as North West‘s, Ace Knute‘s, or Pilot Inspektor‘s were, we suggest you head over to Yahoo Parenting anyway to read the whole story now.