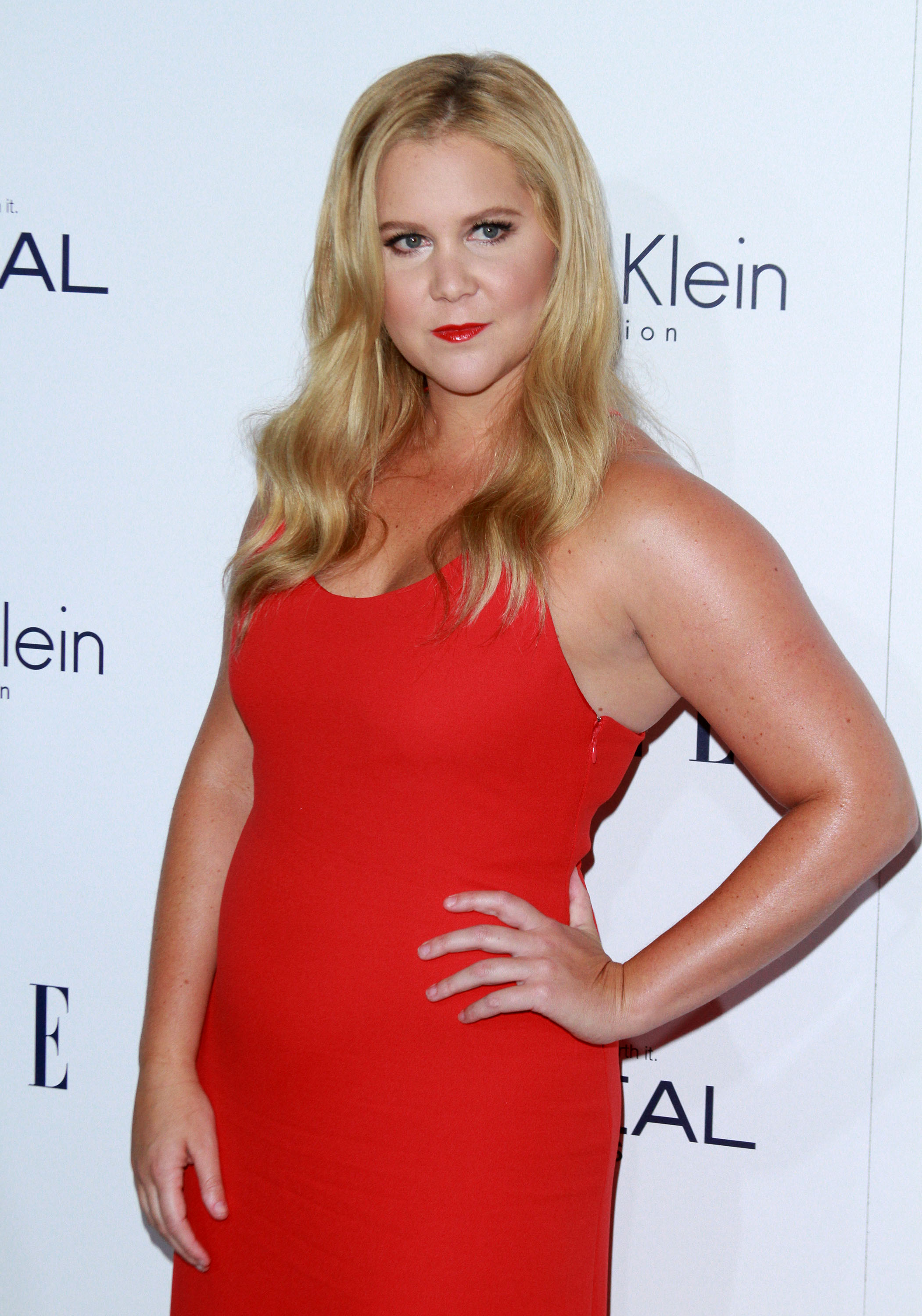 Amy Schumer snagged an Emmy, starred in one the year’s buzziest movies, hosted Saturday Night Live, landed her own HBO special, and bagged a book deal reported to be worth between $8 and $10 million, so it’s not an overstatement to say she’s having a really good year.

And it just got better: According to the Hollywood Reporter, the 34-year-old can add “master negotiator” to her ever-expanding résumé. After earning $300,000 for her role in this summer’s hit Trainwreck (for which she also wrote the screenplay), Amy is set to bank between $4 and $5 million to star in an upcoming mother-daughter comedy flick for Fox. That’s more than a tenfold increase. Take that, wage gap.

The subject of women getting paid fairly in Hollywood has been a hot topic lately. After finding out how much less she was making than her male costars, Jennifer Lawrence recently published an essay focusing on the issue in Lena Dunham‘s feminist newsletter, Lenny. In the post, Jennifer stated that contract discussions in the film industry were difficult for her because she didn’t want to be perceived as “difficult or spoiled” when negotiations began. She also wrote that she later came to the realization that her male counterparts “definitely didn’t worry” about how they came across in these conversations.

Here’s hoping Amy’s deserved raise will be another step in the direction of equal pay for equal work.