Amy Schumer will be the first to admit that she wasn’t always woke. At SheKnows Media’s BlogHer18 Creators Summit on Wednesday, the 37-year-old comedian recalled her ignorance when it came to social issues, and how, thanks to a conversation with her friend and actor Gabrielle Union, she’s learned to become more socially aware.

Schumer, who introduced the conference’s Voices of the Year, an honor recognizing influential women in media and business, began her speech by thanking Union, a BlogHer18 #WinningWomen keynote speaker who spoke to SheKnows Media’s CEO Samantha Skey moments before, for helping her become a more woke person and never criticizing her for her lack of social awareness. Schumer recommended audience members to treat their non-woke friends with the same kindness and patiently tell them how they could be more inclusive, rather than lashing out at them. 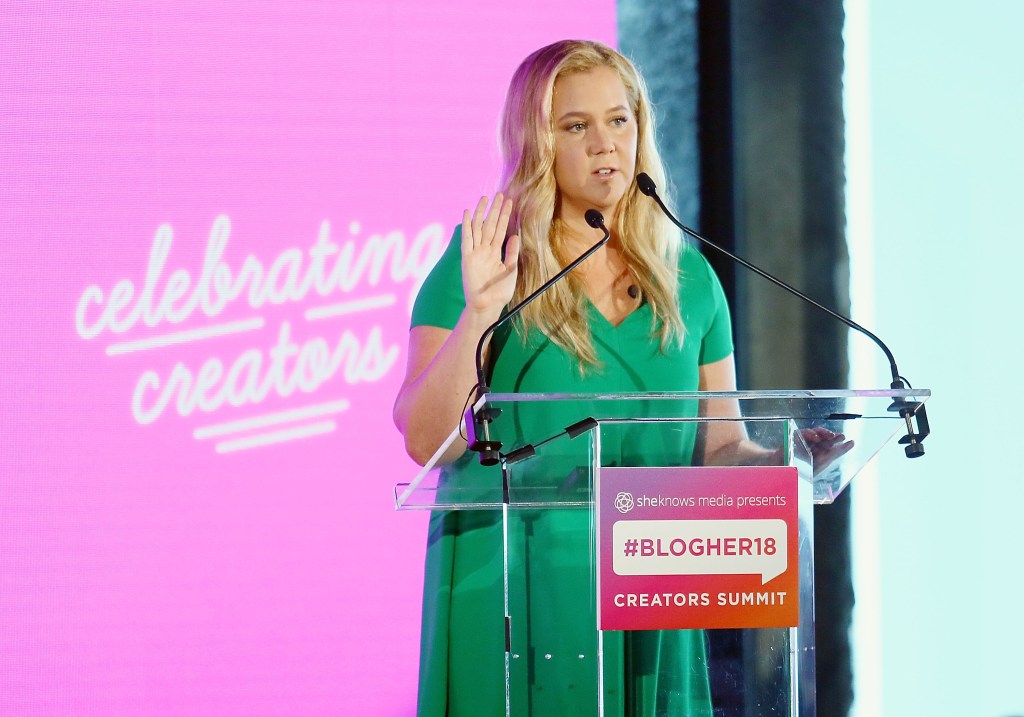 Schumer also suggested that the crowd go straight to the source if they believe a friend is being ignorant, which is what happened with her and Union, who approached Schumer privately to correct her when she said something ignorant. “Instead of saying mean things, take time to hold their hand and show them what they do not see,” Schumer said. “I want to thank her for that, because she’s always been someone who goes right to the source and speaks to you.”

Union’s advice is spot-on. No one knows everything and no one is woke from birth. The best we can do is talk to them patiently and hope they’ll listen. Thank you to Union and Schumer of reminding of us of that. 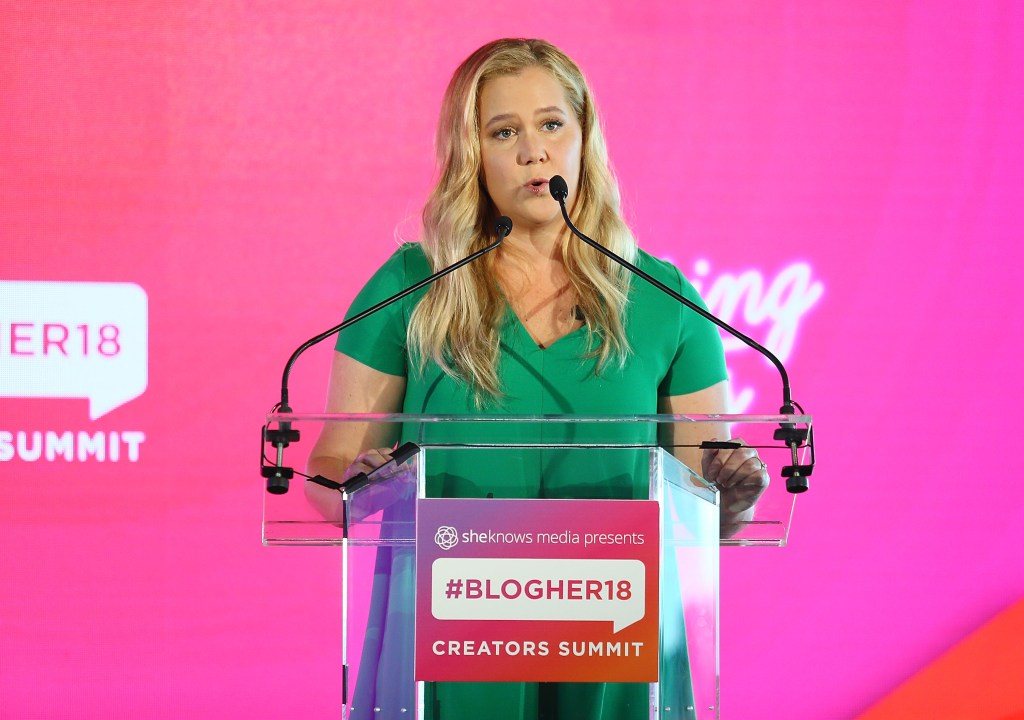