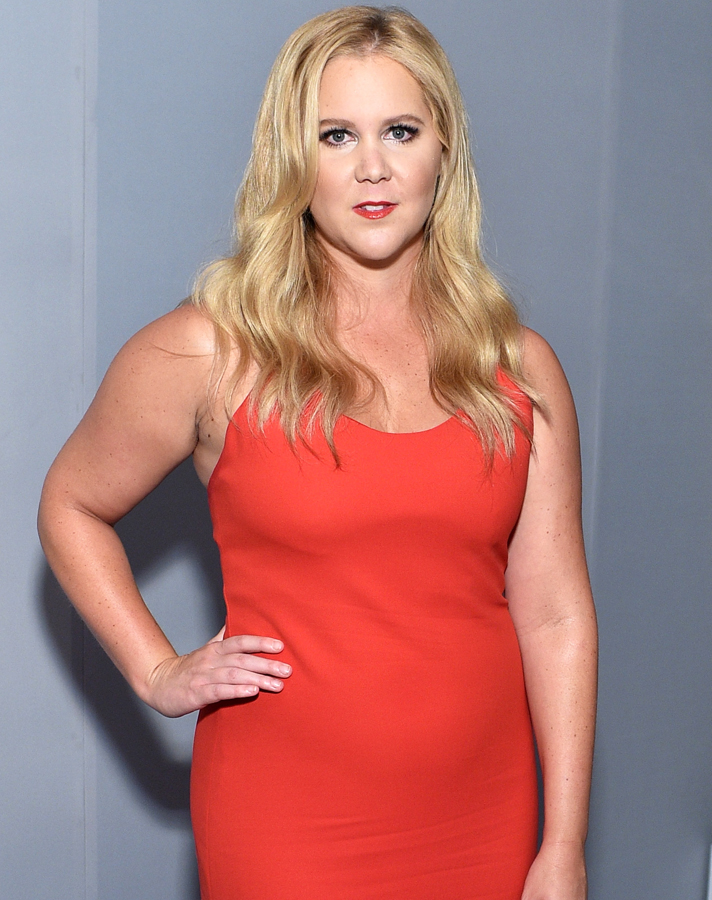 Glamour just released its first-ever plus-size issue—which, in theory, is a positive step toward inclusiveness and body diversity in fashion magazines. Except, Amy Schumer, one of the four famous women being celebrating in the new edition, isn’t “plus” at all—she’s a size six!—and wasn’t told about the feature, which she’s sure as hell is not happy about it. And you know, describing a size-six actress as “plus” kind of defeats the purpose.

Schumer took to Instagram to voice her disappointment over being featured (without permission) in the issue: “I think there’s nothing wrong with being plus size. Beautiful healthy women. Plus size is considered size 16 in America. I go between a size 6 and an 8. @glamourmag put me in their plus size only issue without asking or letting me know and it doesn’t feel right to me. Young girls seeing my body type thinking that is plus size? What are your thoughts? Mine are not cool glamour not glamorous”

Just a little odd and unfair not to be told,” she added on Twitter.

Thanks @EliteDaily ! Just a little odd an unfair not to be told. https://t.co/wcuOzUUnct

In a comment to The Cut, Glamour responded that the edition “did not describe her as plus-size,” while apologizing for offending the actress.