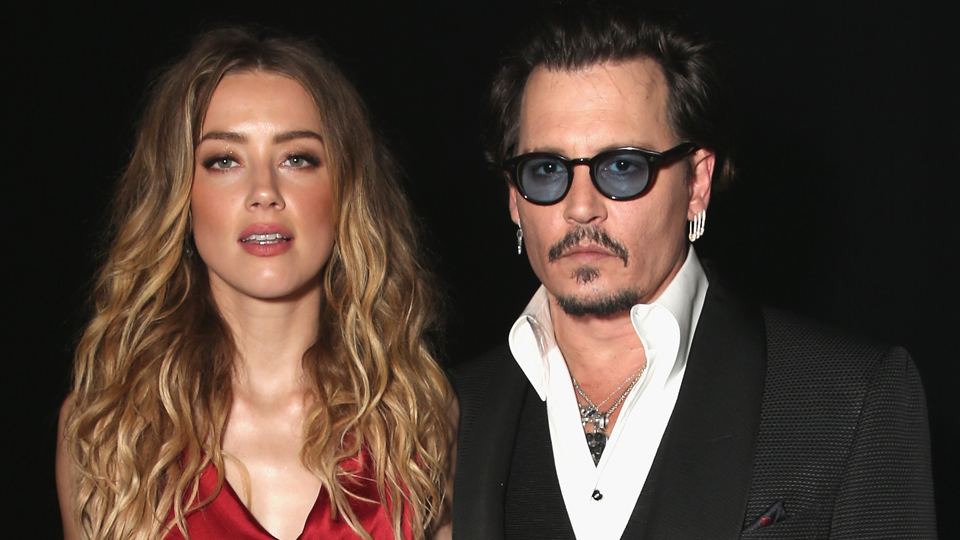 Johnny Depp, 52, and Amber Heard, 30, are splitting up after one year of marriage. Court records show that Heard filed for divorce on Monday citing “irreconcilable differences.”

A source told E! News that the couple doesn’t have a prenuptial agreement, and according to court documents, Heard is seeking spousal support from the “Pirates of the Caribbean” actor. It looks as though the couple separated May 22, shortly after Depp’s mom, Betty Sue Palmer, reportedly passed away.

News of the couple’s engagement broke in January 2014, and then they were married a little more than one year later.