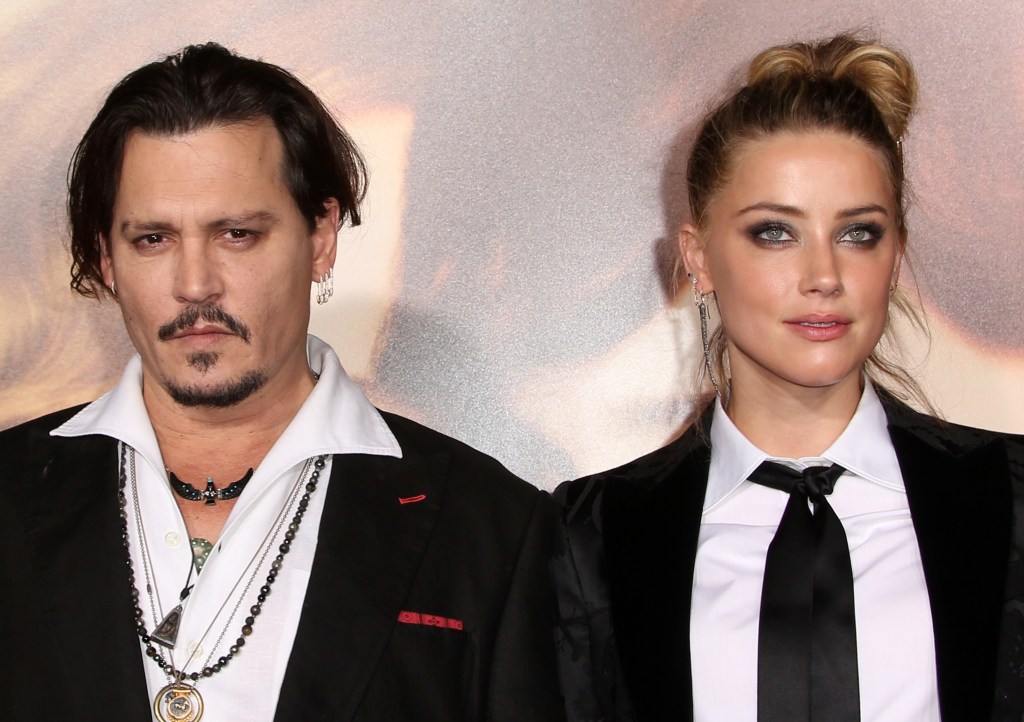 Not only did Amber Heard stay good on her pledge to donate all of the money she received in her divorce settlement with Johnny Depp, she got in what seems to be a subtle last dig at her ex-husband. In a lengthy statement, Heard described her intentions to “help those less able to defend themselves” with the $7 million she’s splitting between the Children’s Hospital of Los Angeles and the ACLU, “with a particular focus to stop violence against women.”

In signing legal documents filed earlier this week, Heard and Depp officially ended their marriage—and Heard dropped her restraining order against Depp and related domestic violence claims. In case you’ve been asleep for the past few months, the former lovers’ divorce proceedings got ugly almost immediately after they announced their split, with Heard accusing Depp in no uncertain terms of beating and terrorizing her. 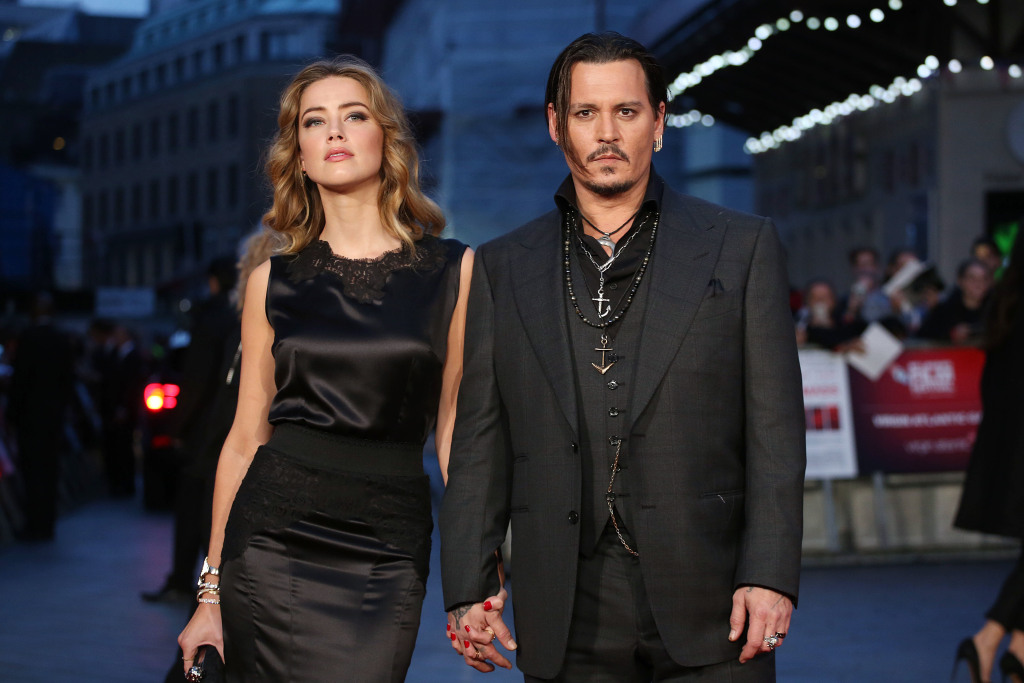 Though she ultimately dismissed those claims as part of their divorce settlement, giving the entire proceeds to charity is a statement—especially the ACLU. “As described in the restraining order and divorce settlement, money played no role for me personally and never has, except to the extent that I could donate it to charity and, in doing so, hopefully help those less able to defend themselves,” Heard wrote in her communiqué.

“As reported in the media, the amount received in the divorce was $7 million, and $7 million is being donated,” she continued. “This is over and above any funds that I have given away in the past and will continue to give away in the future.”

She added, “Over the years, I have seen firsthand how more funding for staffing, better equipment, and better medication can make the difference between life or death for a child. I know these organizations will put the funds to good use and look forward to continuing to support them in the future. Hopefully, this experience results in a positive change in the lives of people who need it the most.”

Anthony Romero, executive director of the ACLU, said they are “incredibly grateful that Ms. Heard has so very generously shown her support for the important and necessary advocacy for victims of domestic violence,” according to E! News. Classy move, Heard.