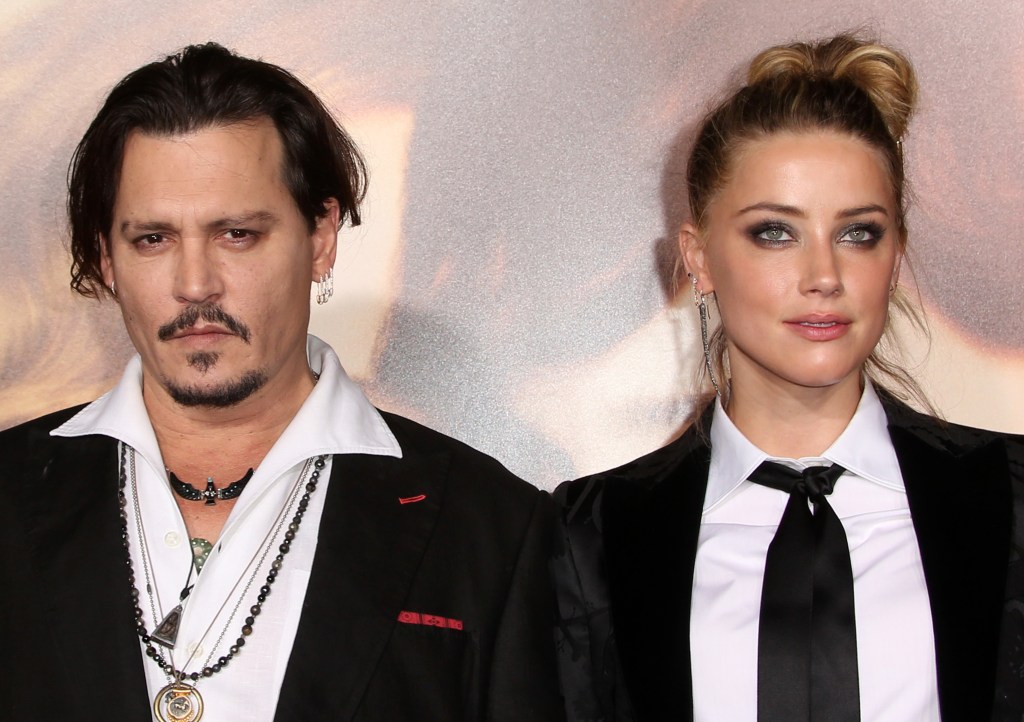 It has not been an easy time for Amber Heard and Johnny Depp of late. They announced their impending divorce in May after a year of marriage, citing the ol’ “irreconcilable differences,” but then it became clear that it was a bit more than that driving them apart. Depp was slapped with a restraining order the same week. Police were called multiple times, and some really gory footage and photos surfaced, which suggested there was quite a bit of truth to those domestic violence claims Heard made.

Depp, meanwhile, changed his tattoo in homage to Heard from “SLIM” (her nickname) to “SCUM” (yikes). Experts and celebrities alike were quick to weigh in on the drama. Though it has only been three months since divorce proceedings began, it feels like three years, and at last, we are happy to announce that Amber Heard and Johnny Depp are divorced. Boom. 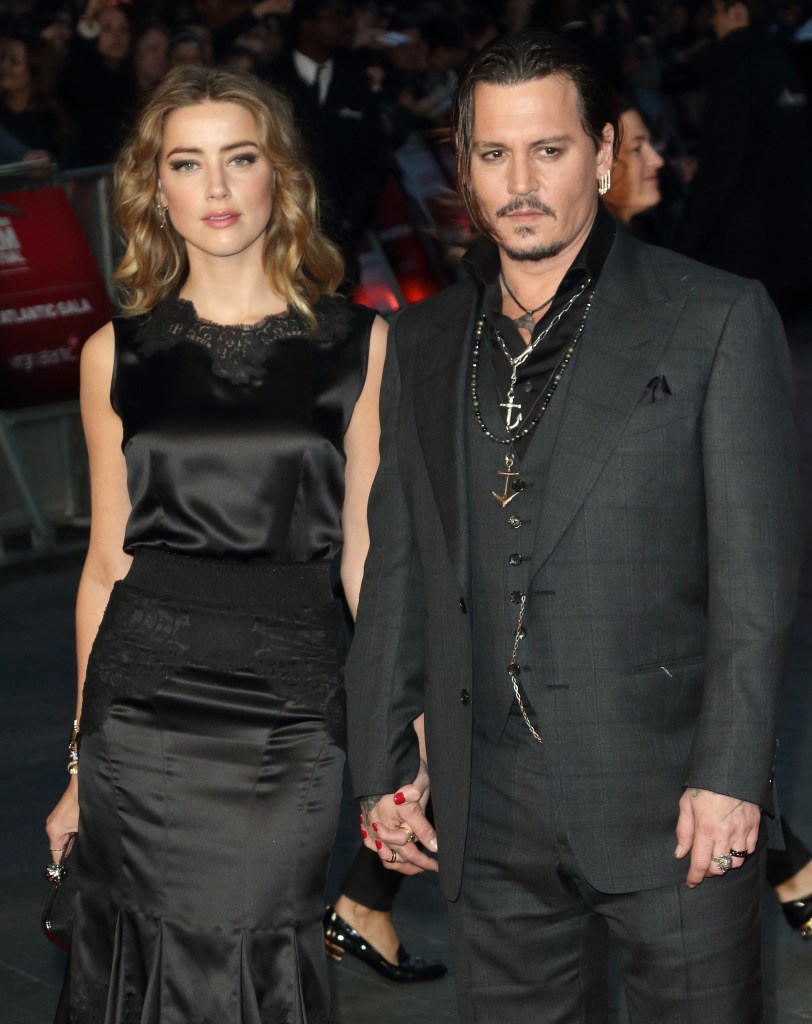 To walk away from the marriage, Depp paid Heard about $7 million—a million less than what was originally proposed—TMZ reports, which includes lawyers’ fees. The duo filed legal documents today that dismissed Heard’s restraining order request and related domestic violence claims. According to TMZ, she dismissed the case “with prejudice,” which means that it cannot be refiled someday.

To commemorate such a red-letter day, the former flames released a joint statement. “Our relationship was intensely passionate and at times volatile, but always bound by love,” it reads. “Neither party has made false accusations for financial gains. There was never an intent of physical or emotional harm. Amber wishes the best for Johnny in the future. Amber will be donating financial proceeds from the divorce to a charity.”

Quick sidebar: This legalese does not specify exactly how much of those financial proceeds will go to charity, so it’s hard to say whether she really will be walking away sans any Depp cash or if she’ll hold onto some of it. That being said, we’re glad the chaos is over, and we hope this really is the period at the end of the (long, long, run-on) sentence. We shall see.