For those of us who are a bit late to the online retail tradition–this is why the celebration went down in the first place. Amazon Prime Day is the annual shopping holiday offered exclusively to Prime subscribers. This year, Prime Day launches today, July 15th through tomorrow. Unlike the tired retail celebrations of Black Friday, these virtual deals last up to 36 hours. If you’ve been living under a rock, and you don’t yet have Amazon Prime, you can sign up for a free trial to take advantage of some of these Prime Day deals. You may not find all the things on your wish list during the Prime Day, but you’ll get pretty close!  Some top deal highlights include The Amazon Fire TV Stick for $15 (regularly $40), Echo for $50 (regularly $100) and Facebook Portal for $80 (regularly $199). 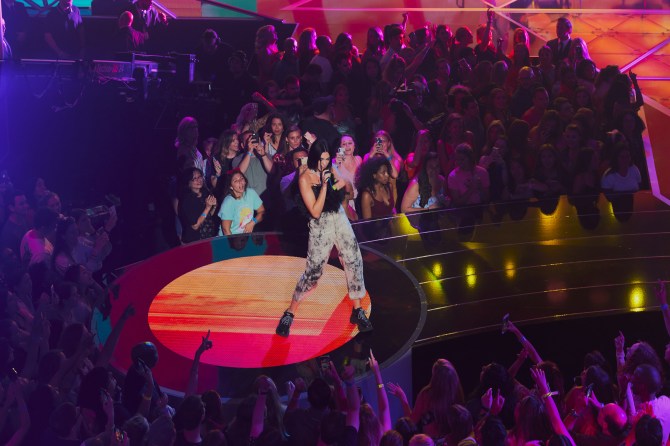 In her highly-anticipated headlining set, Taylor Swift played a mix of songs from her extensive catalog, including “I Knew You Were Trouble,” “Love Story,” “Shake it Off” and “Style.” She also gave her fans a taste of her upcoming new album, Lover, performing “You Need to Calm Down” live for the first time ever to a crowd of screaming fans, as well as the album’s debut single, “ME!” Taylor performed two acoustic versions of her seminal hits “Welcome to New York” from 1989 and “Delicate” from Reputation.

Dua Lipa kicked off the show with a rousing performance of her hit, “Blow Your Mind (Mwah).” The crowd was also treated to “One Kiss,” Dua Lipa’s dancefloor-smash collaboration with Calvin Harris, and “Electricity,” the pop singer’s house-inflected hit created with Silk City (Mark Ronson and Diplo). She closed her performance with her multi-platinum, chart-topping hit, “New Rules,” to a crowd of fans. 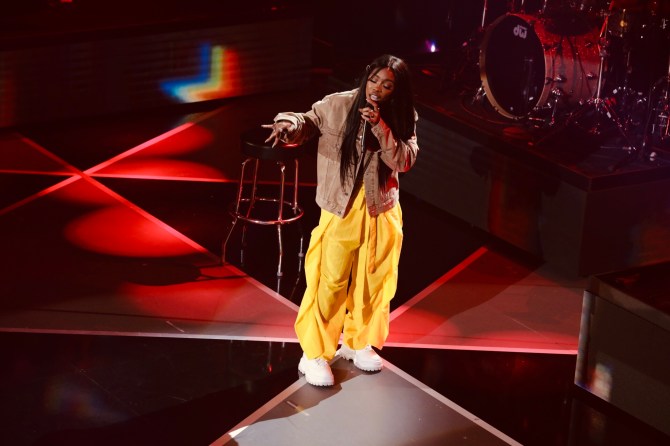 SZA opened her set with her critically acclaimed hit “Supermodel,” the iconic opener from her debut album, CTRL. She then performed hits including “Broken Clocks,” “Normal Girl,” “Love Galore,” and a rendition of “Kiss Me” by Sixpence None The Richer, covering the iconic ’90s pop classic.

Becky G performed her international smash hits “La Respuesta” and “Cuando Te Besé” before segueing into the world debut of her fiery new track entitled “Dollar,” which is now available to stream on Amazon Music. Becky G closed her set with her number one records, “Mayores” and “Sin Pijama.” 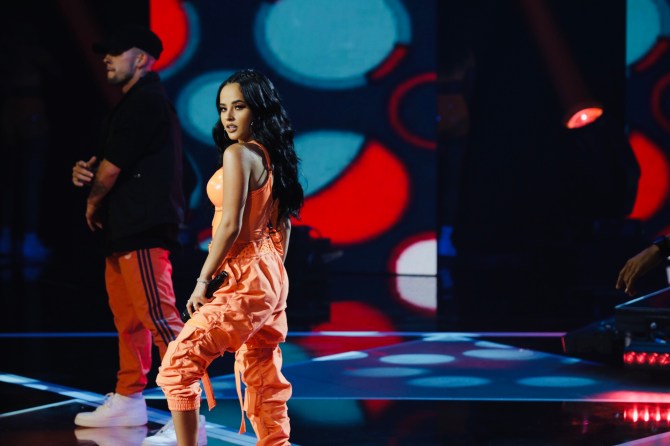 I was lucky enough to be seated in the VIP balcony where I spotted Gigi and Anwar Hadid, Tyler Oakley and BMajr. Dua Lipa post-performance slip into a chair to cheer on Taylor Swift for her headlining set.

The Marvelous Mrs. Maisel’s Michael Zegen even joined Lynch on stage at one point to introduce clips of the Emmy Award-winning show. 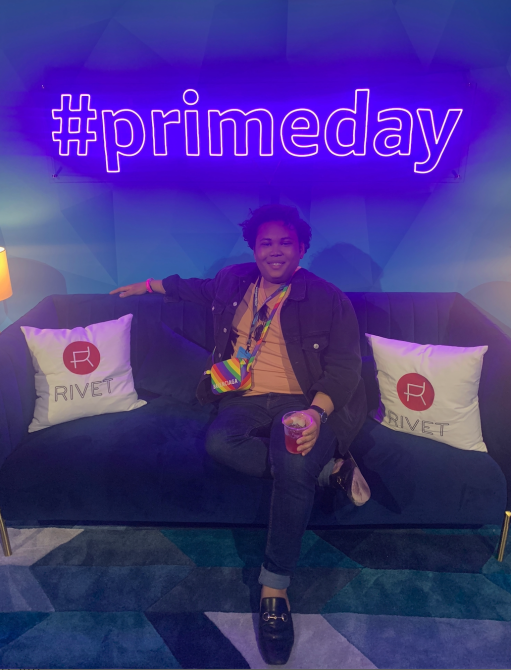 If you missed it–and I’m sorry that you did, you can log-in to your Prime Video account to stream the concert in full on-demand for a limited time.