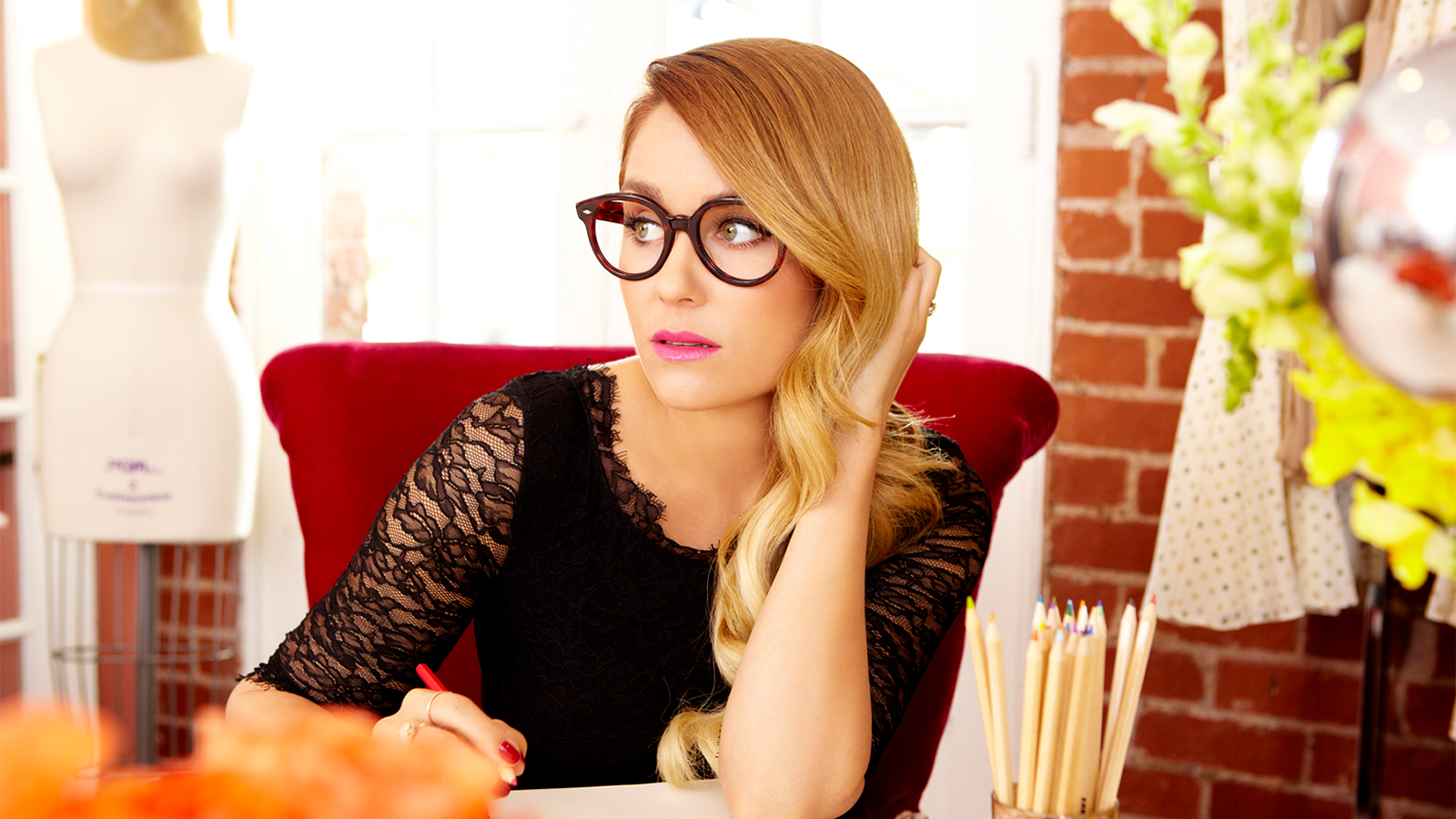 This is what happens when a 23-year-old beauty magazine tries to infiltrate the zeitgeist. In an infographic called “Beauty and the Beat,” the glossy tried its hand at typecasting various well-known personalities, and filed Lauren Conrad under the not-so-flattering but buzzy term “basic,” writing:

“Made famous by [rapper] Kreayshawn, and viral by YouTube, the Basic woman is remarkably unremarkable. What’s noteworthy about her style is its very plainness. Except to her. She swears those red soled shoes are cutting-edge.”

The article also quips that “basic” girls are known for their “skinny jeans” and “blowout or sausage curls,” smell like “vanilla-cupcake body milk” and wear the bridal-beloved Essie Ballet Slippers on her nails.

MORE: We Got a Tour of Lauren Conrad’s Chic L.A Office

Yikes, right? (In case you’re unfamiliar, she who is deemed “basic” is extra-regular in every way—not something most young women aspire to.)

It’s not so much that Allure pointed out that LC isn’t the most cutting-edge girl on the block—she certainly isn’t—but the blurb reads more mean-spirited than tongue-in-cheek. (FYI, the feature also “typecasts” Man Repeller blogger Leandra Medine as a “street stylist” (we’re not sure what that means, either) and Vanessa Hudgens as a “bohemian hippie.”)

The former “Hills” star took to Twitter call out the magazine—which featured her on its cover three times, most recently in April—and posted the article with a few choice words.

Honestly, we really like Allure, but it should probably stick to its day job of writing about beauty.

What do you think: Is Allure calling Lauren ‘Basic’ offensive? Weigh in below!