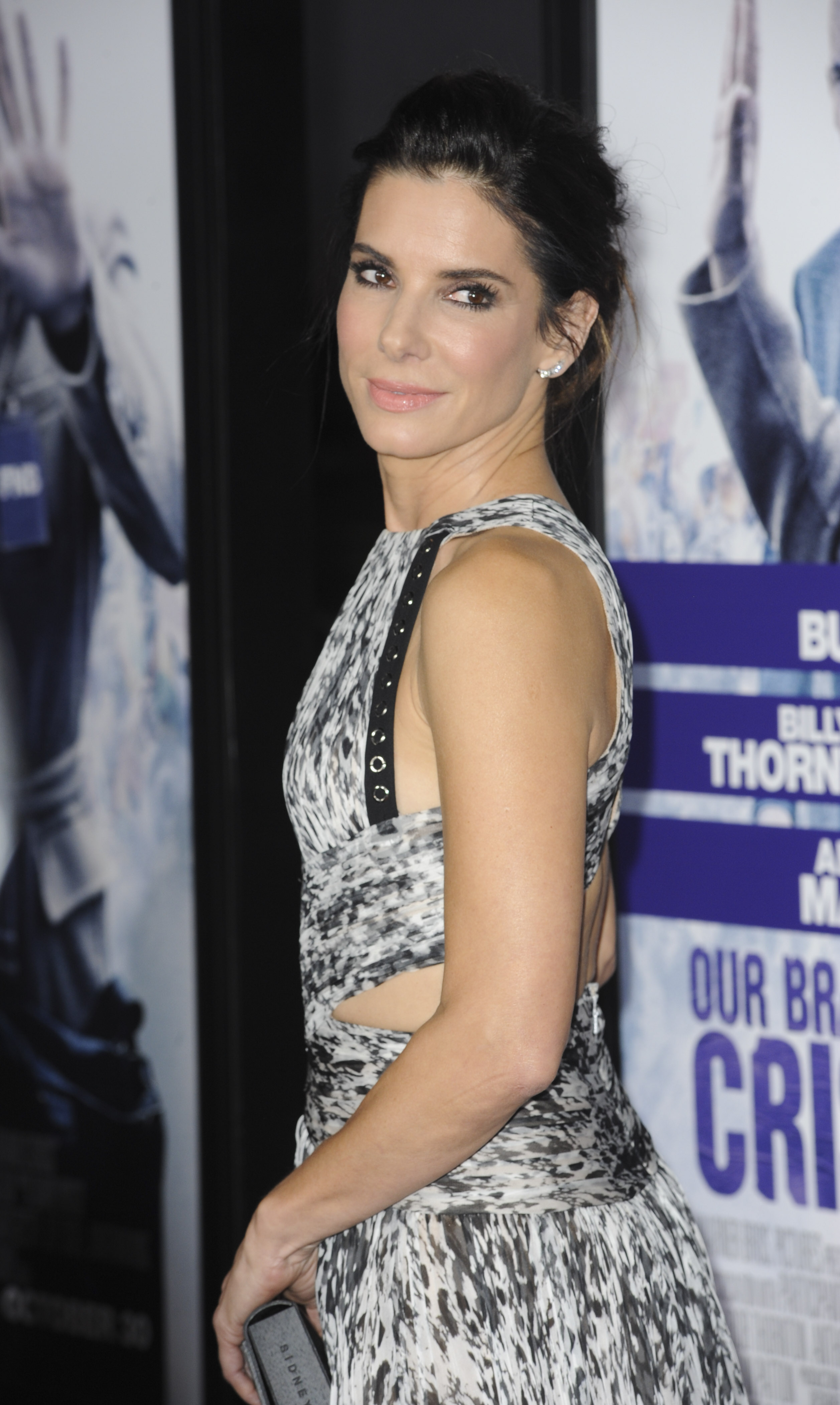 Apparently this is the year of the gender swap in Hollywood.

We’ve all heard by now about the awesomeness that is the female remake of “Ghostbusters,” and the fun doesn’t stop there.  Sandra Bullock has been confirmed to lead an all-women reboot of the 2001’s comedy heist film, “Ocean’s Eleven”—which, let’s not forget, is a remake itself of the 1960 film “Ocean’s 11.”

Want to add some irony?  The Oscar-winning actress’ most recent starring role in “Our Brand Is Crisis” was a part originally written for George Clooney and later reworked for her.  Looks like somebody really likes taking over those Clooney roles. George played ringleader Danny Ocean in the recent “Ocean’s” films.

The movie, set to be directed by Gary Ross (“The Hunger Games”), is being produced by George and the last trilogy’s original director, Steven Soderbergh.

A trend has officially begun, and it looks like we can look forward to more blockbuster franchises getting the feminine treatment.  Maybe we’re looking at a future with films like “12 Angry Women,” “Lady of the Rings,” and “Moby Dickless.”

We’d love to see an all-female reimagining of “The Shawshank Redemption”—oh, wait, that’s called “Orange Is the New Black.”

Looks like the film industry got the memo that “feminism” is super-hot right now.  Here’s hoping this brings us one step closer to getting original scripts written for strong women leads.